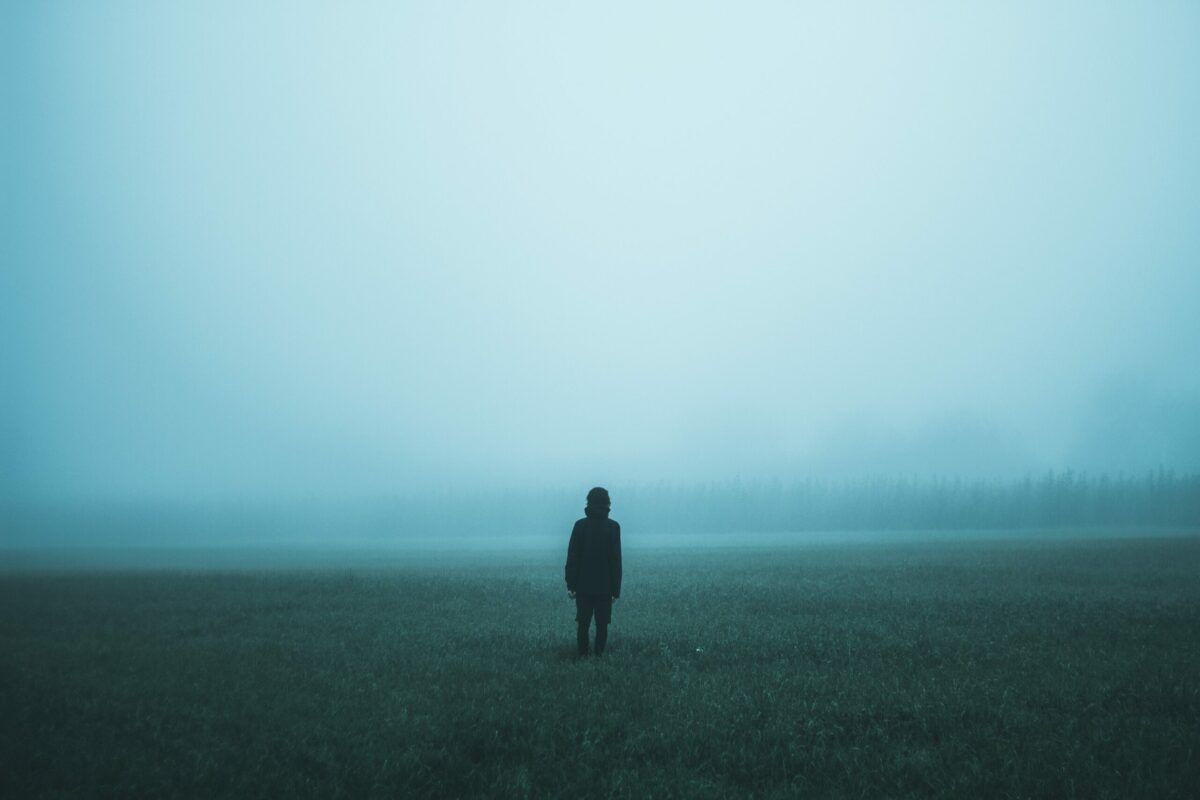 MINA had a great run from mid-March, one that saw it rally from its 2022 low of $1.58. It extended its bullish momentum through the first week of April before retracing by 38.59% after extending its drop below the 0.618 Fibonacci level.

MINA’s performance in the first week of April was of particular interest due to its Coinbase listing. Coinbase announced that it listed MINA on 6 April. The listing likely boosted MINA’s price action, allowing it to extend its gains before peaking at $3.54 on 8 April. In fact, MINA registered an impressive 123% rally from its March low to its recent local top. 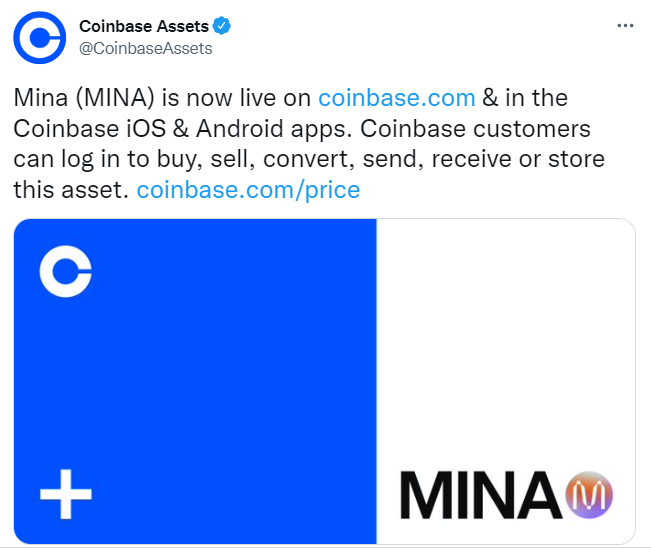 MANA’s extended bull run would eventually give way to a bearish correction. The price action dropped to yesterday’s lows at $2.16, before a slight pullback to the top. This suggested that the bears have been losing their momentum across the board. 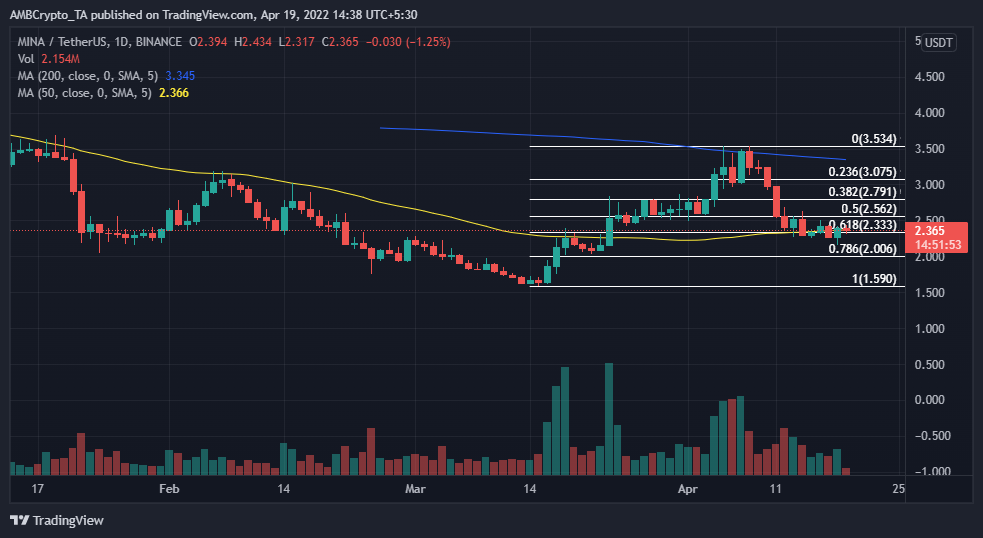 MINA’s bearish momentum briefly pushed below the $0.618 Fibonacci level, a development that underscored support at $2.33. It has since then recovered, trading at $2.43 at the time of press. What this means is that there has been some accumulation below that support level.

Will the price bounce back to the upside?

MINA’s RSI has been hovering below the neutral zone for the last few days as selling pressure dwindled. Its MFI had not yet registered any inflows, at the time of writing. Even so, the MFI indicated that the bears are losing their momentum. this is also reflected in the DMI, especially with the ADX making its way below 25.

We might observe more upside though, especially since the indicators’ observations aligned with healthy retracement from the 0.618 Fibonacci level. If this holds true, we can at least expect it to rally to $2.562 before it encounters the next resistance zone at the 0.5 Fibonacci level.

MINA’s volume on Santiment recorded an increase over the last 3 days. However, it registered a significant drop in the last 24 hours. Its market cap seemed to point to a similar outcome, with the same aligning with the outflows from the total supply held by whales.

This means MINA might not experience any significant upside in the short term thanks to the lack of significant buying pressure.

AAVE investors, up for buying opportunities should take a position here

The Sandbox: $400M investment or not, traders, eye these SAND metrics!