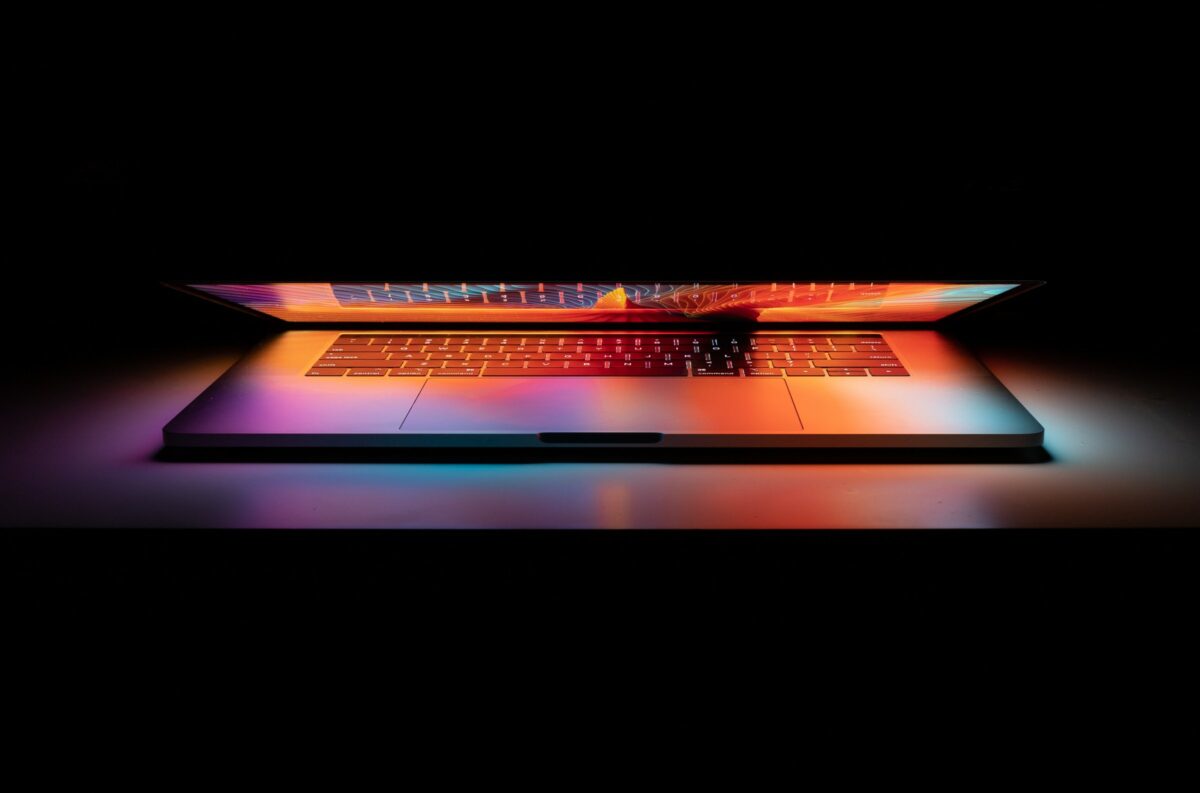 With Cardano’s price above $1.5, several traders are hoping to delegate it to staking pools for the revenue. Despite a weekly drop of 10% in its price, the altcoin has recovered in the past 24 hours, by as much as 7% based on data from coinmarketcap.com.

This is a crucial time for Cardano traders since they have been awaiting the arrival of Goguen Era and the Alonso Hard Fork. This could change Cardano’s market capitalization, ROI and rank among other altcoins for good. What differentiates Cardano from Ethereum and other altcoins is that while Ethereum represents layer 1 and supports layer 2 scaling solutions to reduce transaction fees and increase speed, Cardano has two layers of itself, built from the ground up following a long period of academic research.

The team had a good week testing the Alonzo Blue testnet and their technology performed just as expected. However, for an altcoin, Cardano’s growth has been relatively slow. The development team doesn’t wish to change that any time soon and the road map is set.

Owing to this level of technology and groundwork, despite no smart contracts currently live on the network, traders are accumulating ADA. Staking revenue and rewards are one of the many benefits for the community and the possibility of high speed, high output smart contracts is synchronous with the roadmap of ADA.

At this point, most of what you can do with ADA is stake it, and 73% of ADA is currently staked. This pays users 7.3% annually on an average.

It is worth noting that Cardano can be pulled out of staking pools at any point in time without a penalty and this makes it more lucrative for traders. Adding ADA to an altcoin portfolio adds on an average 20% to the ROI and this seems advantageous for traders, given the recent altcoin bloodbath and flash crashes. ADA offered over 440% ROI in 2020, against USD and over 375% against BTC. This means it offers relatively high returns on an annual basis, in addition to the staking revenue.

Based on the above price chart from Messari, Cardano’s price has dropped from $2.5 to $1.5 level in less than 30 days, and the current volatility and increasing trade volume hint at a comeback. The accumulation is likely to drive demand higher, in light of the upcoming updates and staking rewards, taking the price back above the $2.5 level.