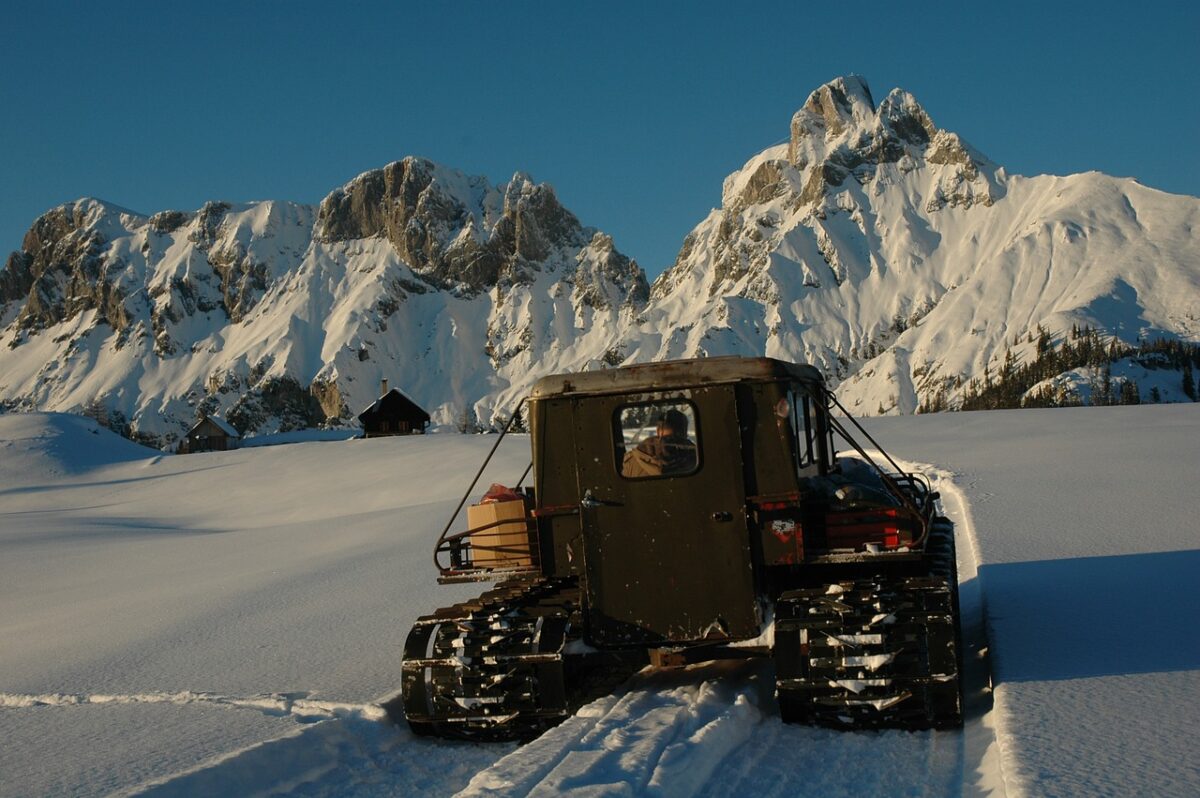 The XRP market mirrored the gains Bitcoin witnessed. This surge helped rescue the consolidating value of the digital asset at $0.8246 to $0.8893. However, at press time the price was seen retracing.

The hourly charts showed the progress made by the digital asset over the weekend. As price began to climb higher, the volume also saw a push with more traders actively making use of an appreciating market.

However, the price was now falling within a descending channel, and given the previous trend and the bullish market, XRP price could witness another surge as it traded close to the $0.8709 level.

Bollinger Bands remained diverged as the market remained volatile. This sudden surge in the market pushed XRP into bullish territory as the signal line remained under the candlesticks along with 50 Moving Average. This suggested that an upward price trend was in play.

Fib retracement tool was noting that the digital asset was trading at the 50% level from the low it recently witnessed. This was also a level where we may see signs of reversal, however, currently, XRP remained strongly supported by traders.

The asset has remained in the oversold zone as Stochastic RSI suggested that it could be turning around. As RSI fought tried to take over the signal line, we may see bullishness remain. However, a sudden dump could throw XRP to the bears.

XRP was seeing an increase in upward pressure. Even when it was retracing, the market remained bullish and could pave way for another price appreciation to take place.