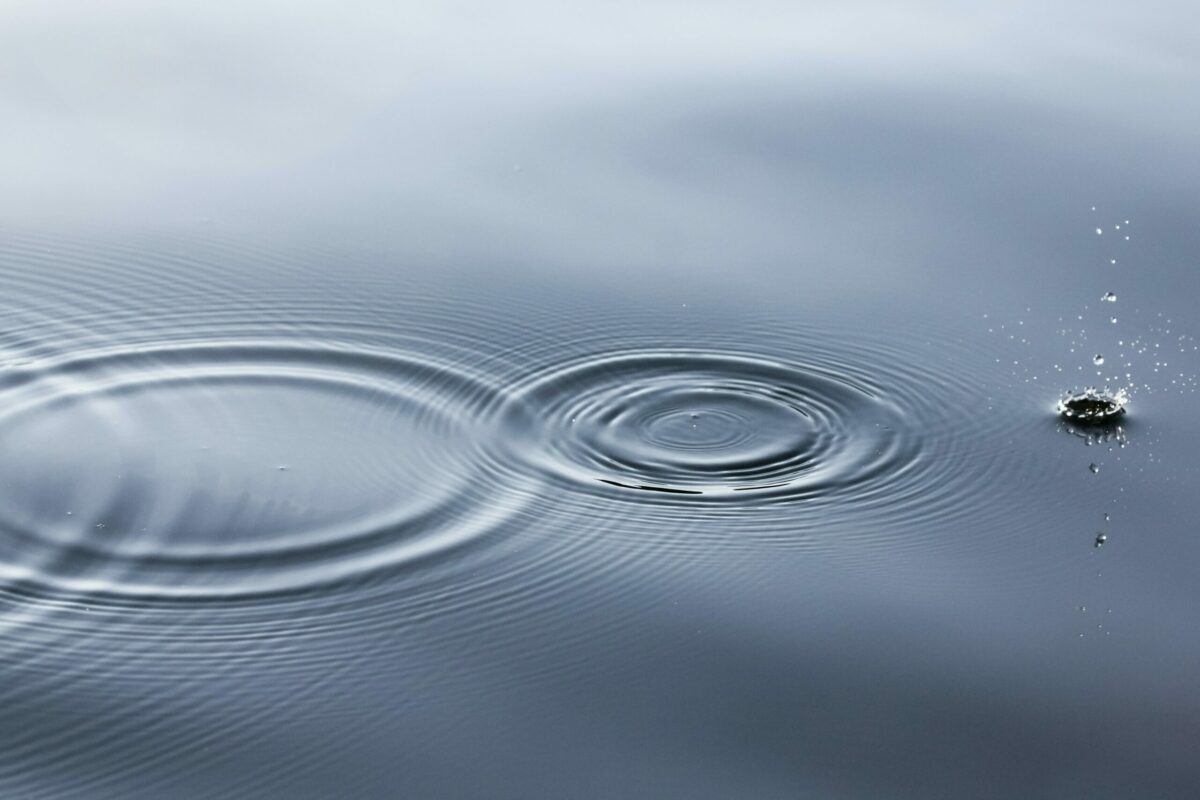 Bitcoin is above $42,000 and Ethereum is above $3000. With these two assets, which dominate more than 80% of the market cap, being bullish, the collective sentiment for other altcoins reflected the same sentiment. Yet, it seemed like XRP did not get the memo. While the asset did pick up a ~10% spike on 7th August, its previous 9-day haul was barely 0.5%.

XRP; legs out under the token?

If a trader was asked to analyze the collective trend for cryptocurrencies after only evaluating XRP’s daily chart, he/she is unlikely to be convinced of a bullish trend. As mentioned before, XRP only registered an evident spike on 7th August, with the asset consolidating aggressively near $0.72 prior. Ideally, XRP should have tested its immediate resistance of $0.90 by now, but at press time, the valuation was still under $0.85.

The on-chain relationship between active addresses and price did not command a positive note. Active addresses dropped to a 3-monthly low, while the prices appeared to ascend. Usually, this is a sell sign but the possibility of it being a false signal is also high.

However, one particular trend that was observed was that small XRP holders continued to add XRP to their addresses, and haven’t stopped accumulation since the beginning of 2021. However, addresses holding between 1 million-10 million XRP did register a drop recently, after recording a high in June 2021.

Back in December 22, 2020, Securities and Exchange Commission filed an action against Ripple Labs and two executives, alleging that they raised over $1.3 billion through unregistered securities. The immediate impact on XRP’s valuation was evident. While Bitcoin, Ethereum, and the entire crypto market moved upwards, XRP was the sole token was took a colossal bearish hit.

And, that was it.

Over the past few months, Ripple and SEC have gone back and forth, and the case has been extensively covered by AMBCrypto. Ripple Labs has mustered prominent arguments against the SEC’s allegations, and its impact on the price hasn’t been evident in 2021.

XRP went on to register a 2021 high of $1.96, which was also the asset’s 3-yearly high. Overall, the SEC situation is still tricky for XRP, but recent evidence indicates that it isn’t creating any negative outlook for XRP’s price in 6-7 months.