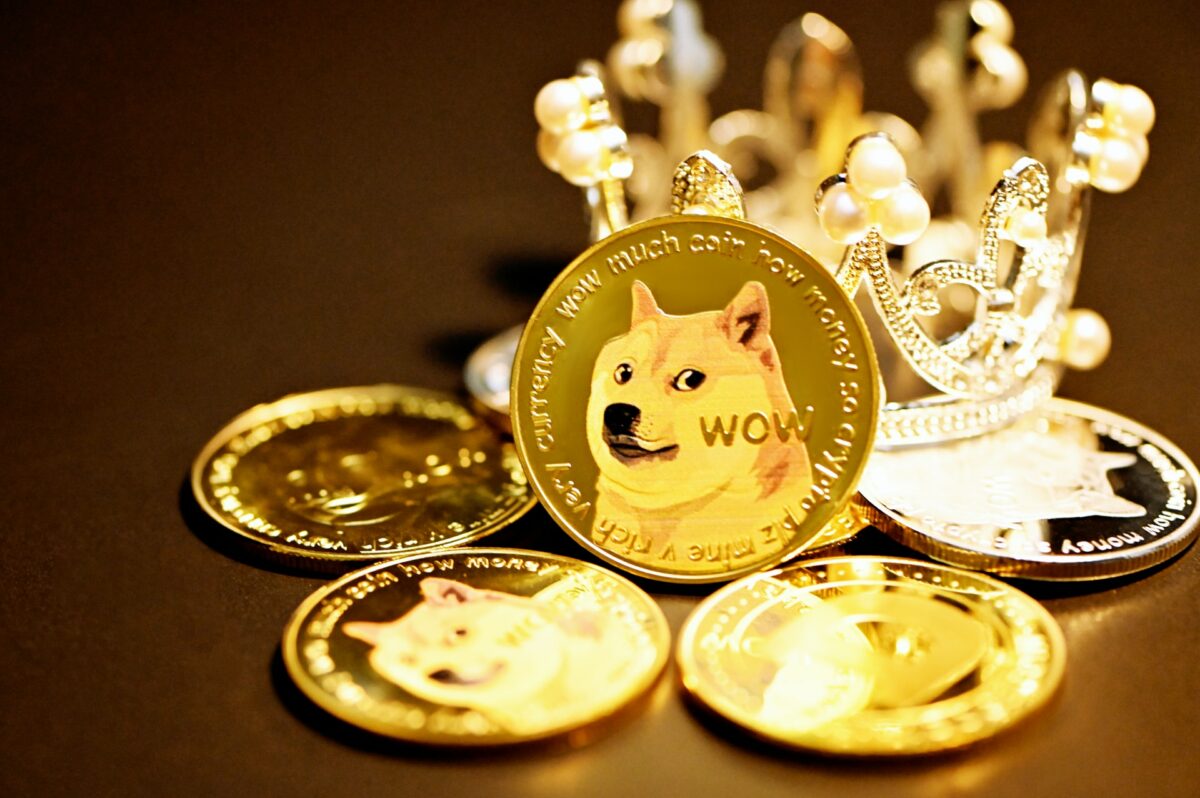 As the broader crypto market gained strength over the last few days, major altcoins including XRP, ADA and DOGE jumped to higher levels. XRP managed to slice through its immediate resistance of $0.77, while ADA, despite lateral movement traded away from its support level of $1.38. Finally, Dogecoin rallied and was on its way to cross the $0.284 level resistance mark.

XRP’s price at press time was $0.80. The coin cut through its major resistance level of $0.77, just 48 hours back. XRP prices, however, retraced slightly as the token’s value, retreated from $0.82 today. On the upside, it awaits to touch the $0.82 level again.

Cardano’s price at the time of writing was $1.47 and the technical analysis chart points towards the beginning of a lateral movement. ADA’s resistance level was at $1.47 as it had attempted to push through this level a few times today.

The Awesome Oscillator flashed two red signal bars as price movement turned bearish over the past few trading sessions. However, at press time, it displayed a green signal bar indicating that bulls haven’t lost all the strength. Buying strength remained in the market as the Relative Strength Index remained well within the bullish zone.

Bollinger Bands gave off signs of strong volatility as it expanded. On the flip side, if ADA’s lateral movement continued over the next trading sessions, the consecutive support levels are $1.38 and $1.33.

On the Alonzo developmental front, Cardano, in a recent tweet discussed entering the “purple” phase.

Dogecoin’s prices reacted strongly to the market-wide uptrend as it rallied 19.5% over the last 24 hours. Prices stood at $0.261 as it approached its next resistance of $0.284. Awesome Oscillator noted growing green signal bars implying that DOGE was experiencing a bull run.

Buying pressure mounted as the Relative Strength Index stood at 76, a reading that signified overbought conditions. Correspondingly, the Chaikin Money Flow too remained above the midline into bullish territory as it continued to emanate increased capital inflows over outflows at press time.

In case of a fall, which seems unlikely just over the immediate trading sessions, the support level for DOGE remains at $0.224.

Cardano: Here are the critical factors that can affect its price