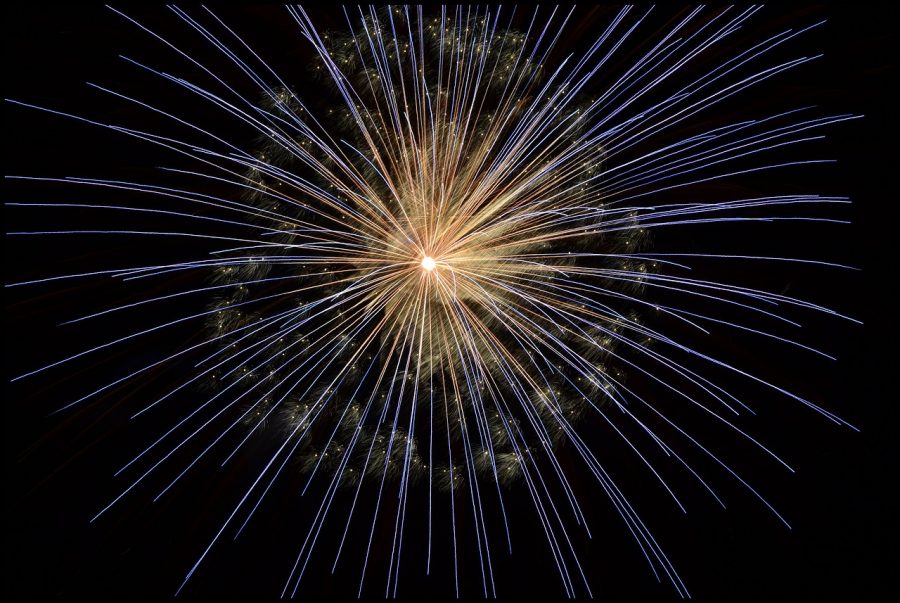 China-based Bitcoin mining industries have long dominated the mining sector. In 2014, 90% of the global hashrate came out of China. But is there a shift in the narrative after 8 years?

Chun Wang, the co-founder of one of Bitcoin’s largest mining pools, F2Pool, gave his opinion on the same. He stated:

“Here at f2pool_official, in April 2021, the first month in our 8 years of operation, we have seen more $BTC hashrate coming from outside of China than from the inside. The shifting is real.”

Incredibly proud to announce that the Foundry USA bitcoin mining pool from @FoundryServices just became at top 5 pool in the world!

Although a major chunk of Bitcoin mining is still based out of China, there are hints that North America is slowly gaining a foothold in this sector.

What’s the significance of the new paradigm shift?

According to a blog published last year by The University of Cambridge, China-based mining operations declined from 90% in 2014 to around 65% as of late June 2020, US accounted for 8.5%. The mentioned decline was mainly attributed to global geopolitical impact on the mining industry. 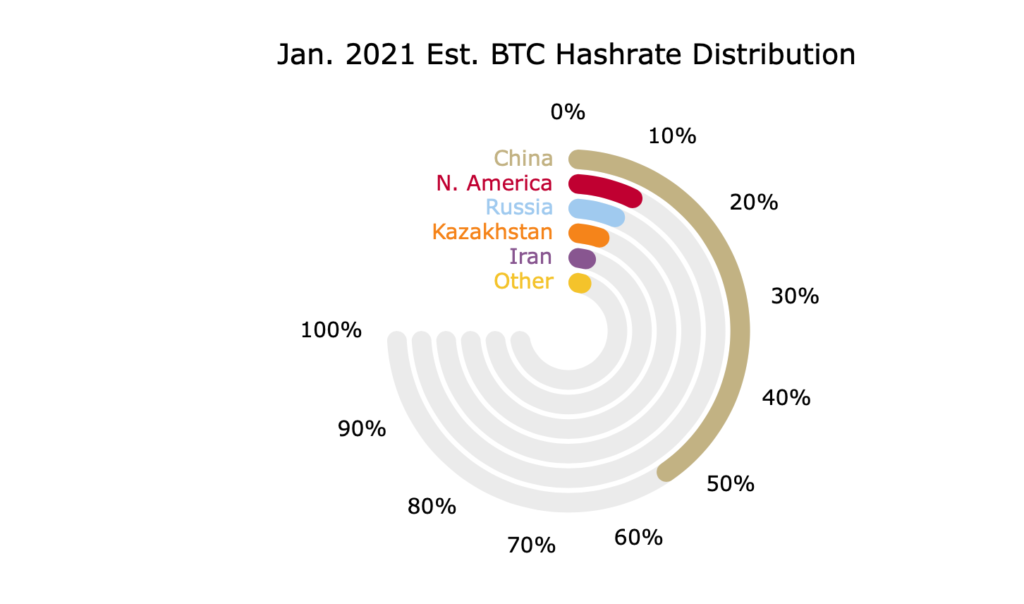 Furthermore, China’s cheap coal-powered electricity could be one of the many reasons that triggered many debates about the carbon footprint of bitcoin’s mining industry. 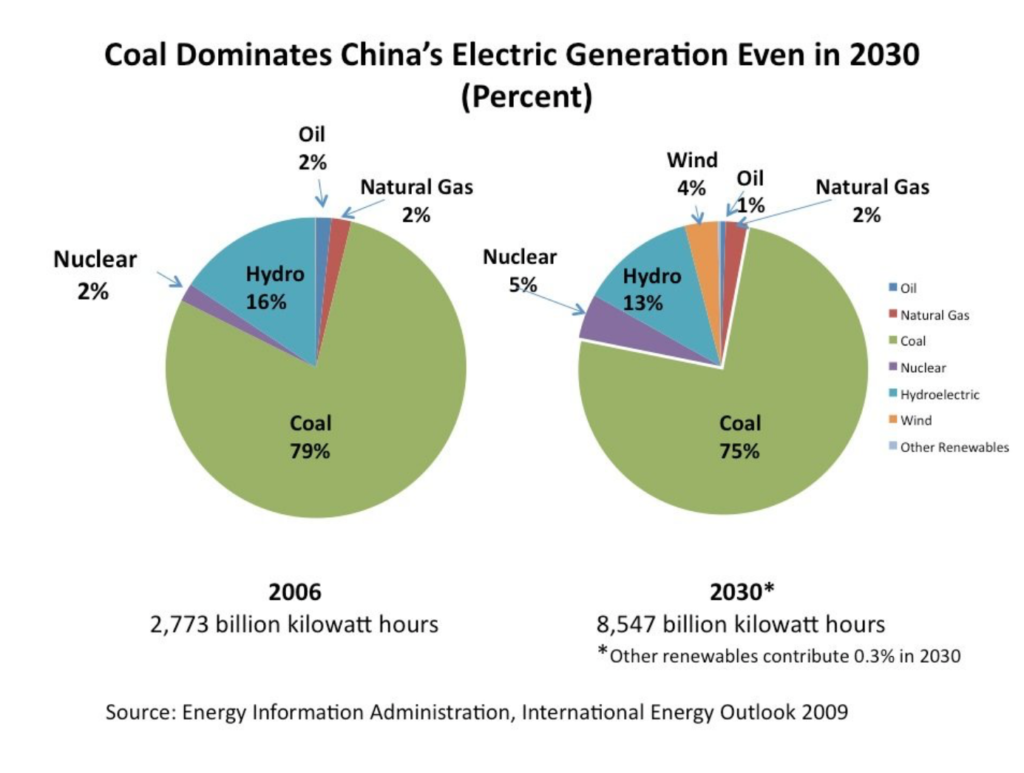 On the contrary, Texas in the US has now become the ‘Mecca’ for Bitcoin miners as stated in a blog published recently by Nasdaq. Using renewable resources could be one of the key factors for this gradual shift.