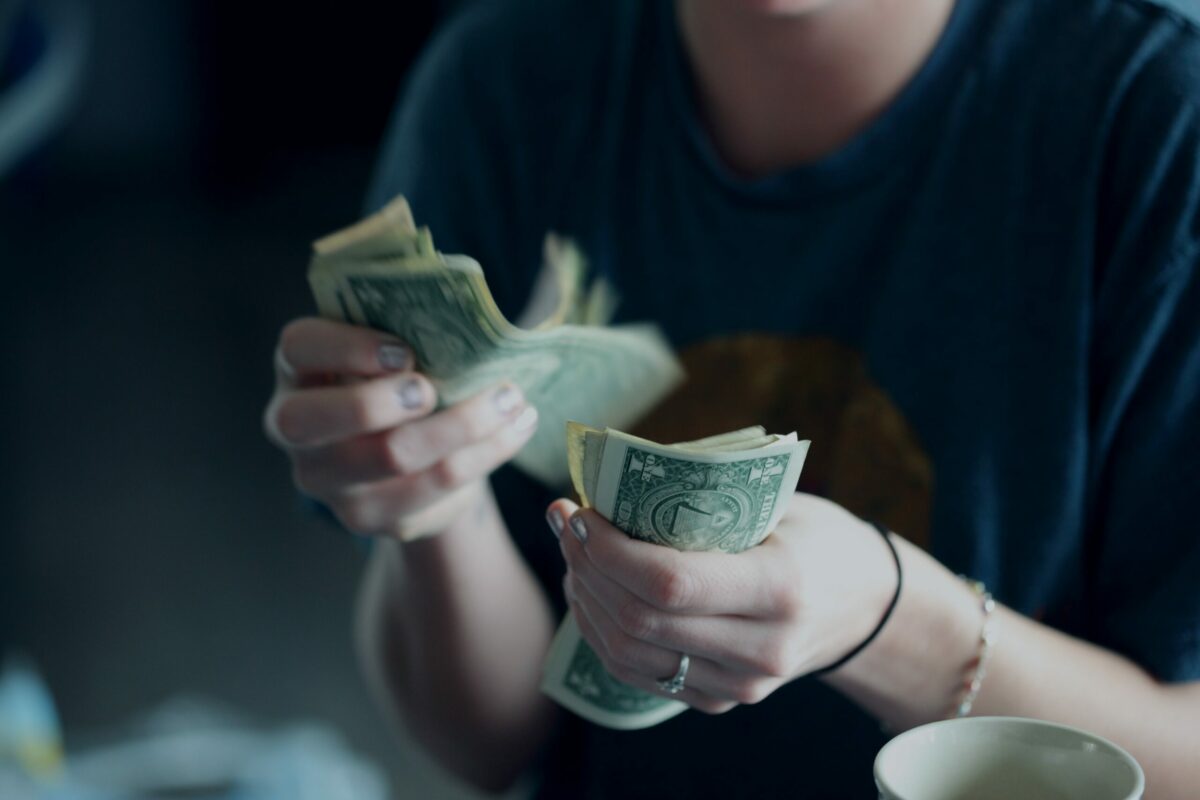 The rising interest in NFTs has been well-documented over the past few weeks. Whether it is Ethereum-based Crypto Punks or BSC’s CryptoBlades game, engagement and traffic has been consistent. This has fueled the development of a new marketplace altogether.

While activity is bringing eyes to this new form of asset, it is also generating massive sales. In fact, according to data, in the month of August alone, total sales volume worth $5 billion was recorded. That is a whopping 1103% increase month-over-month from July.

A total of 5.6 million NFT sales were registered, increasing by 22% from the numbers seen in July.

A consistent revenue stream for Ethereum?

Now, two of the most popular projects on Ethereum have been Axie Infinity, an online based-game, and OpenSea, a platform where NFTs sales are facilitated. The growth of these two separate entities has been rapid, and over the month of August, Axie averaged more than 1 million daily users, becoming the most valuable NFT collection in the space.

While Axie Infinity observed the gaming market, OpenSea had a different objective – Facilitating a marketplace where most of these NFTs can be traded. What’s more, according to Dappradar, the marketplace registered trading volumes of over $3.4 billion in August alone.

Now, while these figures sound exciting, they are also pretty general statistics. However, when put together, Axie Infinity and OpenSea were responsible for 87% of the revenue generated for Ethereum in August.

Both of the entities generated $355 and $78 million, respectively.

Is such a revenue stream sustainable?

Now, for Ethereum, the revenue pump over the month of August was significant.

Ethereum consolidated between $3200-$3400 for the longest time without registering any corrections, and then, moved on to the $4000 range. The consistent revenue stream brought market strength to ETH’s price structure and the plot could have been extremely different without the NFT sales.

Now, from a point of sustainability, it is a two-way street for Ethereum. It is important to understand that NFTs are extremely non-liquid assets and they are currently on a collective high because of market hype and interest. Like all new tokens or services or dApps, interest dies down fast in the cryptocurrency industry.

And yet, the NFT marketplace is a little different since it is open not just for gaming. There is enormous future potential when it comes to bringing more financial freedom to artists and other developers. The variability of revenue coming in could be a factor from the rising competition as well.