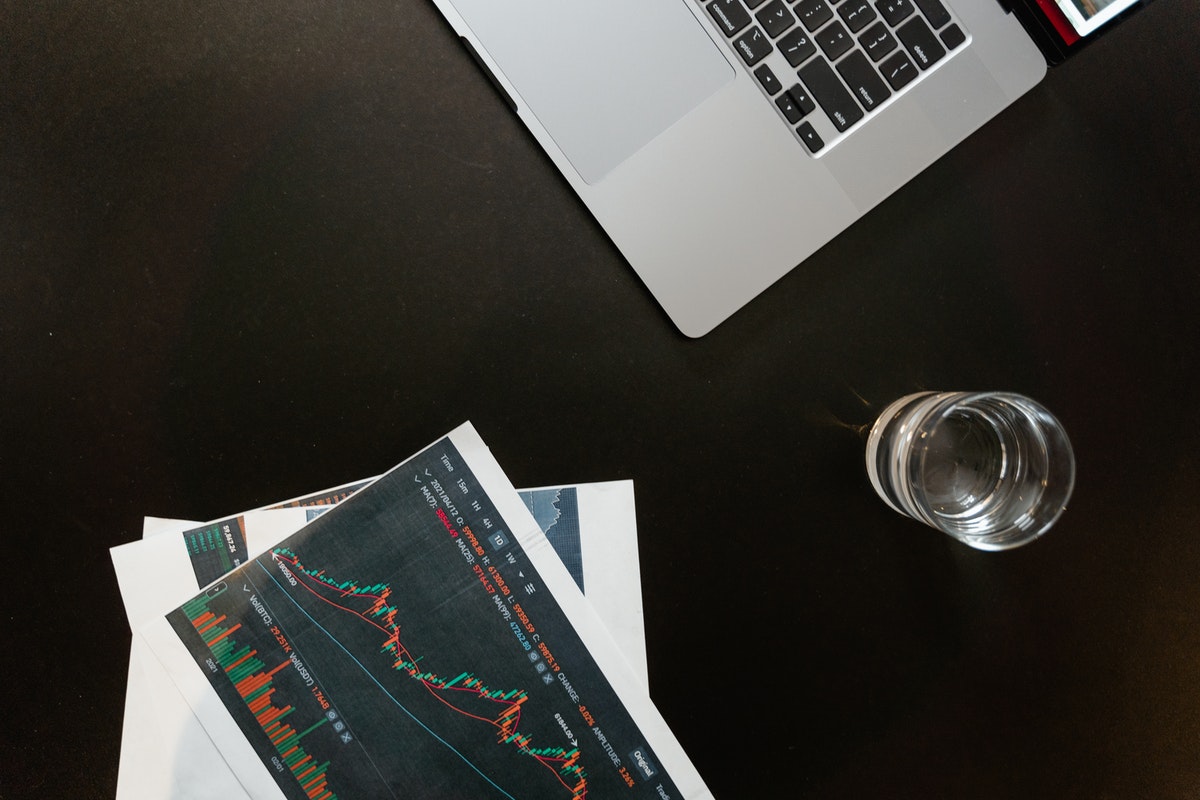 Quite a few altcoins in the market experienced bearish momentum. The likes of Cardano, Synthetix and VeChain noted a decline on their respective charts.

Cardano fell by 2.5% and was expecting to rest near its support zone of $2.49. Synthetix traded right above its support level of $12.49 and threatened to fall below it over immediate trading sessions. VeChain too, experienced loss while consolidating and was moving south towards its one-week price low of $0.124

ADA noted downward movement as it registered a 2.5% decline over the last 24 hours. It was trading for $2.64 and was inching towards its nearest support zone of $2.49. The additional support lines awaited at $1.96 which would be ADA’s almost three-week low price point, beyond that the alt could rest on $1.39.

The MACD histogram observed red bars, post a bearish crossover. In case, buying strength finds its way back to the market, the coin could retest the $3.04 price line.

Relative Strength Index fell sharply from the bullish zone, to below the half-line as buying strength declined. The indicator dipped below the half-line for the first time this month. MACD witnessed a bearish crossover and flashed a red bar on its histogram.

Bollinger Bands remained diverged indicating chances of increased market volatility over the next trading sessions. In case of an upswing, SNX could trade near the resistance mark of $14.37, which is also the four-month high price level for the token.

Technical parameters pointed towards bears price movement in the market. Relative Strength Index stood in the bearish zone slightly beneath the 40-mark, a level it last touched over a week ago. This signified that the market experienced a shortage of buying pressure.

MACD underwent a bearish crossover and displayed red bars on its histogram. Capital inflows also declined and the Chaikin Money Flow was positioned below its half-line. On the flip side, VET’s immediate resistance lay at $0.151.

Is this revenue stream sustainable for Ethereum

Altseason or not, here’s what separates and makes Bitcoin ‘better than the rest’