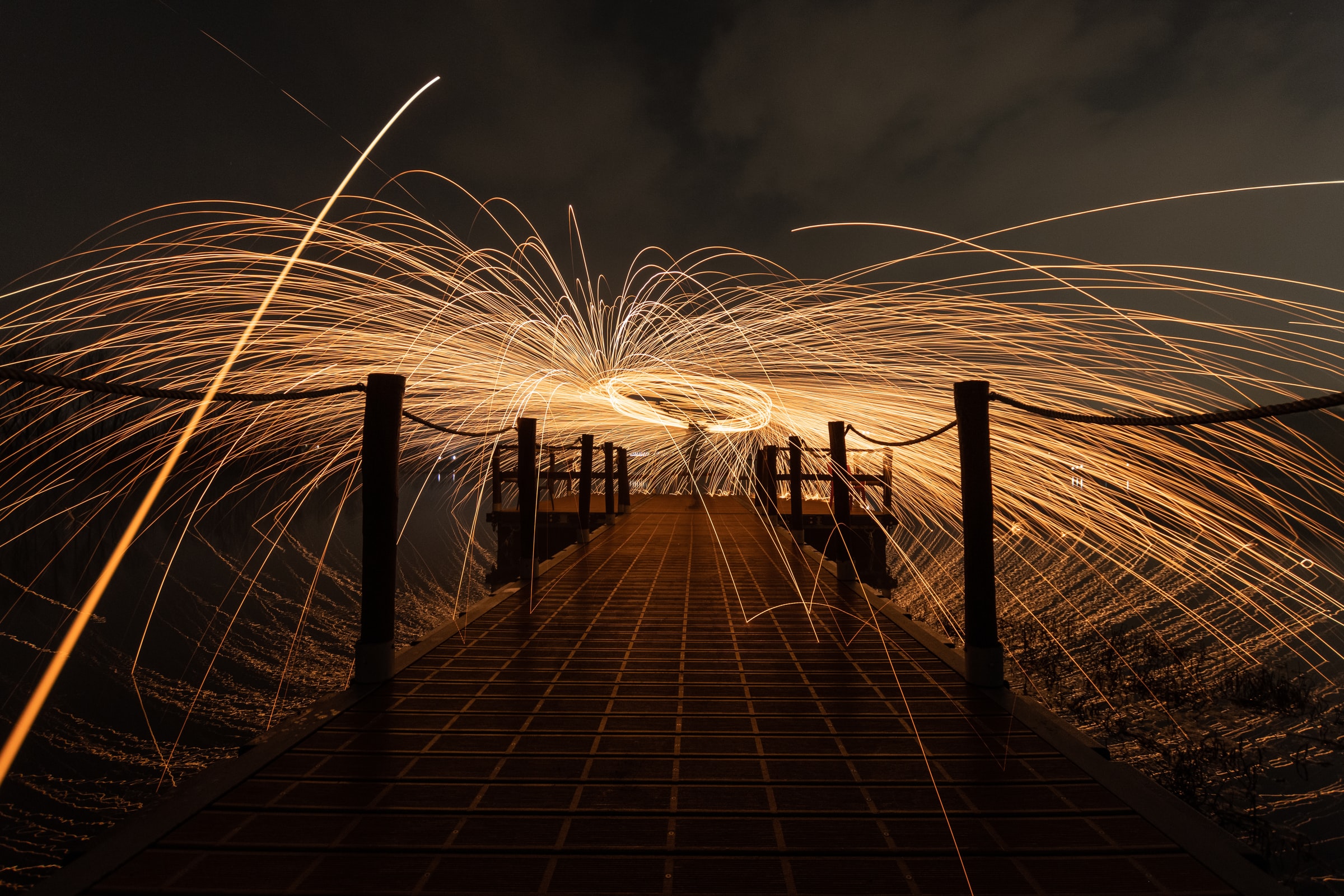 Bitcoin is trading at around $49k at the time of writing and with a nearly 2% drop in its price in the past 24 hours, the asset continues to remain rangebound. Given the increased inflow of Bitcoin and stablecoins to exchanges, the rangebound price action may set the foundation for further investment inflow into the asset. The outflow of Bitcoin across exchanges has continued dropping, after an initial spike in the outflow from Coinbase, which can be considered to be a sign of institutional buying.

Bitcoin’s exchange outflow has continued dropping based on the above chart from CryptoQuant. Since outflow from exchanges is dropping, the narrative of scarcity that was driving price up has slowed down and may lead to rangebound price action, just as it did in February and during December 2020. On-chain metrics suggest that the sentiment is bearish, however, the price is holding up well above $45000, and that may partially be because institutions have bought above this price range and they support buying.

This is the 1st time we're seeing this trend.

We can expect large price swings in the coming months.

Despite institutional buying and the GBTC premium, the price action is rangebound at the time of writing and may drive the price upwards. Institutional buyers like Microstrategy and Grayscale may accumulate more Bitcoin and have an impact on the metrics, however, it is unlikely in the short-term.

Institutional inflow may boost retail demand, and sentiment on spot exchanges, based on derivative exchange metrics like open interest and trade volume. In the long run, however, most institutional inflows have come in at times when the price remained largely rangebound and was awaiting a break out. The volatility is around 15.6% based on Woobull’s charts and this signals that there may be further investment inflow in Bitcoin in the following weeks.