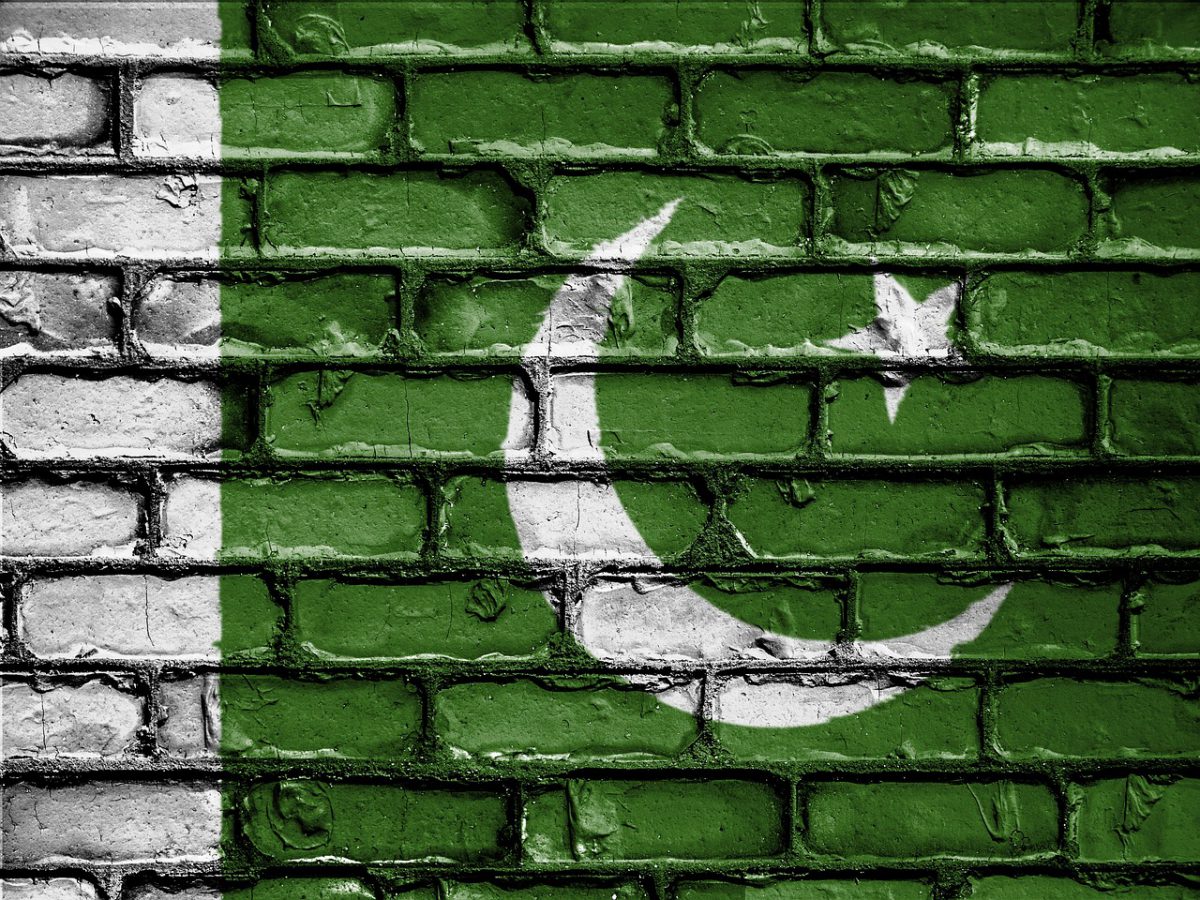 The world of finance has never been able to protect itself from the fraudulent activities going around in the world. The cryptocurrency market, which itself is a growing space has also had its fair share of such fraudulent activity being associated with it. However, unlike traditional finance, regulators have been enforced stringent measures when it comes to tackling such offenses.

A recent case has been reported in Pakistan, where the police have arrested several people part of the country’s first extortion case via crypto. According to reports, the police arrested the owner of an outhouse where the complainants, two foreign nationals, were held hostage along with two other suspects.

One of the suspects was identified as Rana Irfan Mahmood and a case has been registered against him and an unidentified accomplice. The hostages were Swiss national Maria Spari and German citizen Stephen [last name remains unknown] who were kidnapped by three men in police uniform along with another person.

After threatening the hostages with a fake drug smuggling case, the victims paid 6,300 euros in cash and made an online transfer of 1.8 Bitcoin which was close to $9k. The suspects made a fake video demanding an additional Rs 300 million [$1.91 million].

According to SSP Investigation Abdul Ghaffar Qaisrani, the police have managed to recover the amount paid to the facilitator apart from the Bitcoin. The crypto has already been transferred to another account and the team was taking assistance from the intelligence agencies to recover it.

Although the regulators in Pakistan have been taking note of Bitcoin and crypto, illicit activities have been a growing concern in the region. In November 2020, the Central bank clarified that it was not banning crypto, contrary to the prevailing fear within many in the crypto-community.

In fact, Pakistan’s Securities and Exchange Commission [SEC] published a paper on the regulation of cryptocurrency trading platforms. This paper outlined the regulatory approach to crypto and included recommendations given by the Financial Action Task Force [FATF], as well as regulations presented by Malaysia, Hong Kong, and the U.S.

However, the police in the country have warned users and the government about the rising cases of ransom and extortion related to crypto. Bitcoin has been at the center of these cases and such fraud activities will only instill fear with the lack of regulation among crypto users in the region.

Is this the right time for institutions to accumulate more Bitcoin?