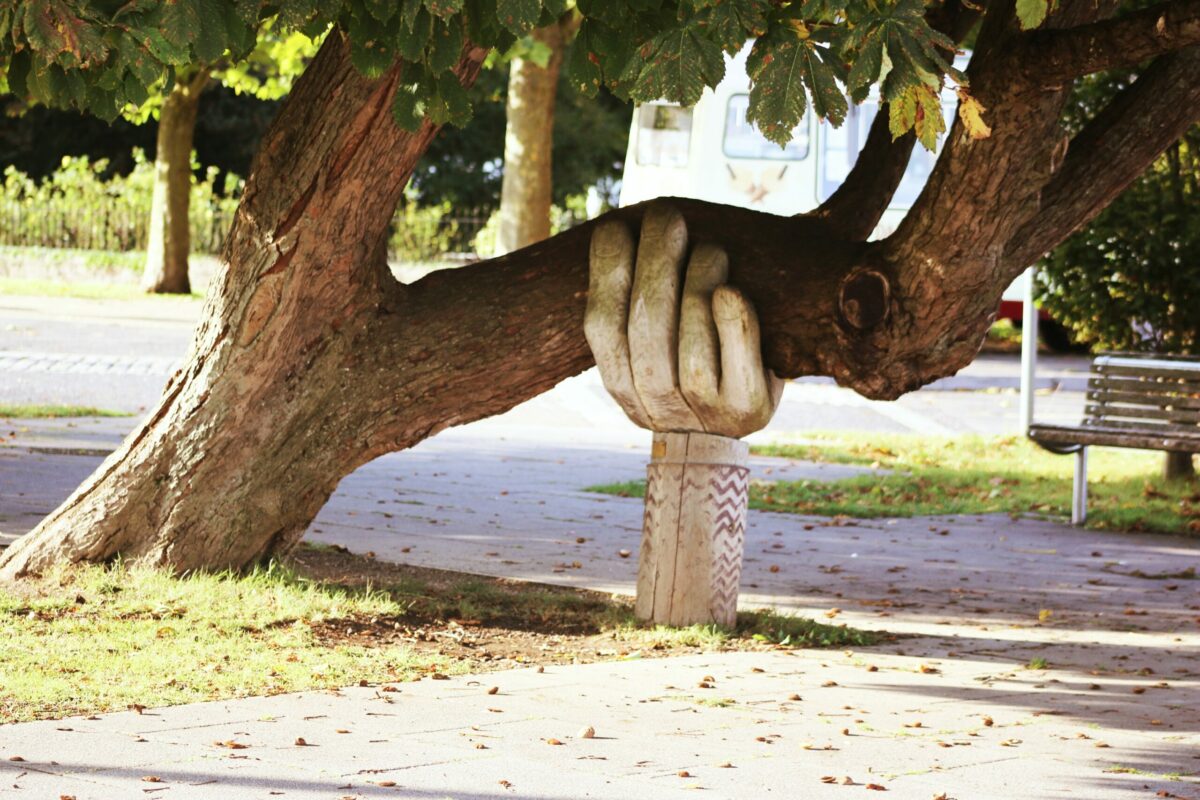 Towards the end of October, XRP was expected to rally in the market. All the stars were close to aligning as positive sentiments were common across the industry. The SEC v. Ripple lawsuit has also been moving favorably over the past few weeks. Alas, unfortunately, November has not been so kind.

The price structure may seem devastating at first glance. However, there might be some form of recovery as it could be another investment opportunity for the token.

Here, it is important to note that this is not financial advice and the narrative is drawn based on observations from the market.

While XRP is currently consolidating under the $1 mark, it is necessary to understand that it is also testing the demand zone established by its previous downtrend. After reaching a top of $1.45, XRP’s value dropped to this particular range in the middle of September, following which it consistently improved on the charts.

The bullish invalidation for XRP came after its symmetrical triangle led to an upside breakout. But, the lack of momentum and collective trend reversal forced it back under. Now, at the moment, it remains a critical stage of recovery for XRP, where there are a couple of support ranges coming in together.

While the demand zone is being settled in by previous range-bound trading volumes, the Fibonacci levels are suggestive that the range between 0.5 and 0.618 is currently forming the demand zone.

Technically, the range between 0.5 and 0.618 is considered the critical level before a bullish market reaches a bearish reversal. Hence, it is imperative that XRP recovers from this point on the chart or it is close to confirming an irreversible bear trend.

The MVRV ratio was illustrative of negative sentiment for XRP holders. With the value of the indicator dropping below zero, it seemed to suggest that investors are currently taking more profit than holding. It also implied that exhaustion of selling pressure could be near.

Finally, the circulation NVT chart has also been eyeing an investment opportunity. The network value to transactions is low, meaning transactions are not completely mirroring the intrinsic value of XRP.

Right now, all signs are slowly moving against XRP and confirming a bearish trend might be near. Hence, it remains critical for the altcoin to remain above the demand zone and consolidate above it over the next few trading sessions.

Ethereum Name Service: The A to Z of the .eth frenzy