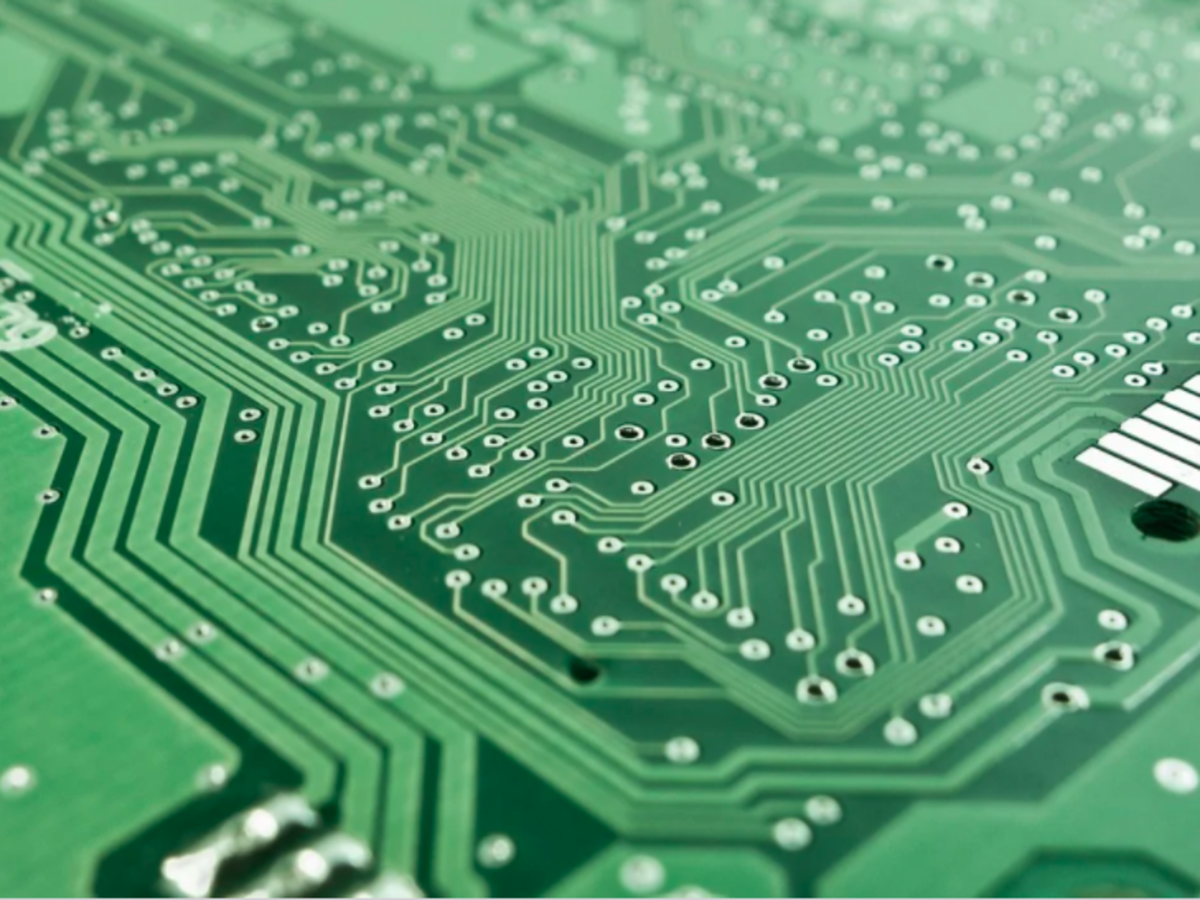 The crypto-verse has seen the launch of several new projects over the past few years. While a few have successfully managed to stay afloat, adapting to the changing dynamics and maintaining their relevance, the rest have merely perished with time.

Skepticism associated with new technological trends is not new. For instance, NFTs were perceived as bogus pieces of artwork during their initial days. However, as they started gaining mass traction, the aforementioned narrative started becoming redundant.

Novel, non-mainstream projects, more often than not, take their own time to create a niche and establish themselves. Then, it just becomes a matter of time for their name and fame to heighten.

Well, Ethereum Name Service is one such project. ENS is an open-source decentralized Internet naming protocol that operates on the Ethereum blockchain.

After being proposed in 2016 and launching in 2017, this project managed to resurface and surge in popularity a few weeks ago. The airdrop event for its novel ENS token almost single-handedly brought the project back to the limelight.

Quite evidently, there’s a new hype of .eth domain names doing the rounds. For starters, once you open Crypto-Twitter, you’ll definitely stumble upon a host of usernames with .eth towards the end. Well, these names aren’t just names.

Domain names, ending with .eth, are essentially users’ cross-platform web3 usernames. They more or less act like a bridge between crypto-wallets and the rest of the Internet.

Interest with respect to ENS has been spiking with each passing day. In November alone, until now, more than 79k domains have been freshly minted on Ethereum Name Service, thereby making November 2021 one of its biggest months.

In effect, the cumulative number of registrations has now crossed 481.5k.

The released/to-be-released names are also quite high at the moment, indicating that people are enthusiastically rushing to become e-landlords.

Despite all the hype, it should be noted that a fair share of new entrants has steeped into ENS’s arena with the intention of cyber-squatting or registering well-known company/brand names as e-domains. Here, the ulterior motive to do so is to re-sell them at a profit at a later stage.

Now, the whole cybers-quatting phenomenon had also unfolded in ’99 during the dot-com boom phase. However, when squatters started realizing that they weren’t profiting off blocking domain names, they eventually left the arena. Since then, cyberspace has continued to grow organically.

Thus, ENS cyber-squatters too would eventually be flushed out of the picture.

Since ENS is a protocol operating on the Ethereum blockchain, it is subject to its gas fee. At the time of writing, the gas fee for a one-year domain registration was approximately 0.034 ETH.

Now, as far as the native ENS token is concerned, it has been performing quite well. Even amidst the broader market downtrend, the token appreciated by more than 65% over the past week. At press time, in fact, it was seen exchanging hands around the $75-mark.

What’s more, its social volume and dominance have been spending more upside time, implying that people are still excited and vocal about what’s happening within ENS’s ecosystem.

The aforementioned trends and numbers make it evident that the ‘domain grab’ hype is here to stay. In fact, if things indeed pan out well, Ethereum Name Service might become the next big thing in the metaverse.