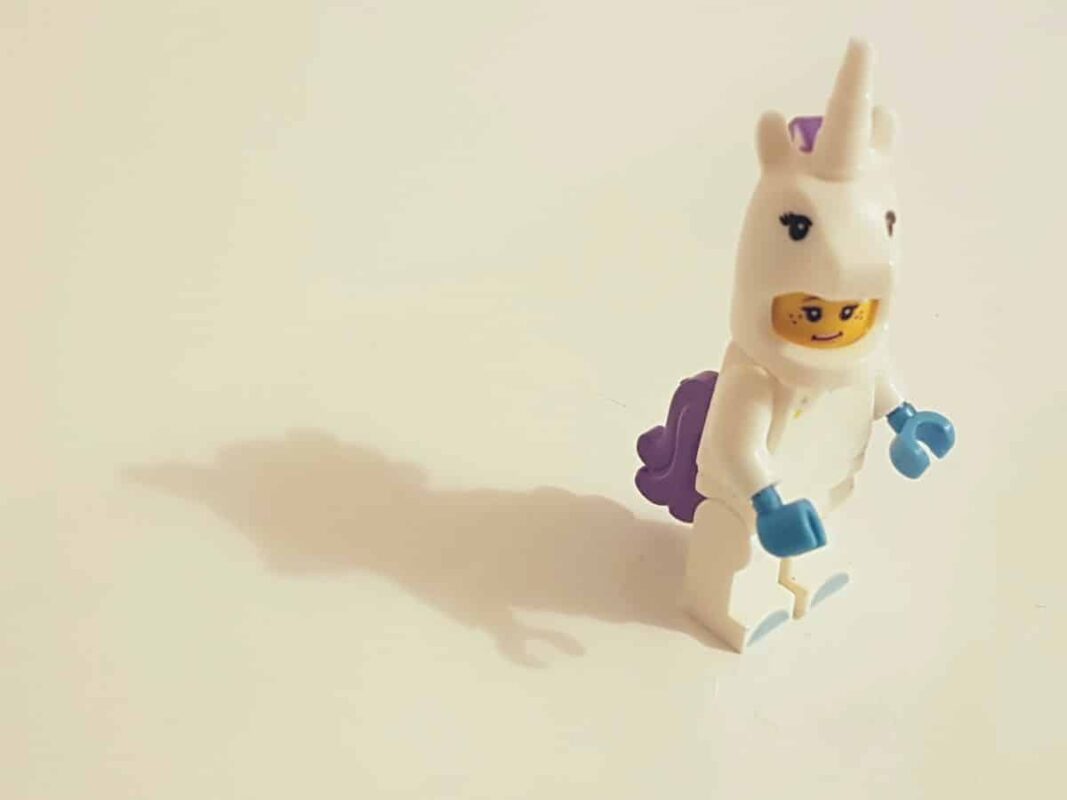 In a tweet on 14 July, broker and cryptocurrency exchange platform Robinhood announced the addition of Uniswap’s UNI to its crypto trading platform. Following the announcement, the price of the native token rallied by over 20% during the intraday trading session.

Well, the token is currently ranked #18 on CoinMarketCap with a market capitalization of $5.14 billion. At press time it was up by 13% in the last 24 hours. Investors have continued to fill their bags with UNI tokens. Here is a look at the token’s performance following the listing on Robinhood.

At the time of writing, increased buying pressure was observed. On a daily chart, at press time, the Relative Strenght Index (RSI) of the token marked a spot at 67.40 while the Money Flow Index (MFI) was spotted at 70.32.

Despite the addition to Robinhood and a significant uptick in price, UNI did not see any traction on the social front in the last 24 hours. It saw a 54% decline in its social volume. At press time, this was pegged at 54.

UNI, however, managed to score a 22% uptick in its social dominance within the period under review. At the time of writing, this was 0.59%.

The aggregate amount of UNI tokens across all transactions completed in the last 24 hours fell from 20.33 million to 2.57 million.

With the RSI and MFI deep in overbought regions, such positions are usually followed by a bearish retracement. Hence, caution might be required.

Chainlink [LINK] traders can profitably navigate through this pattern