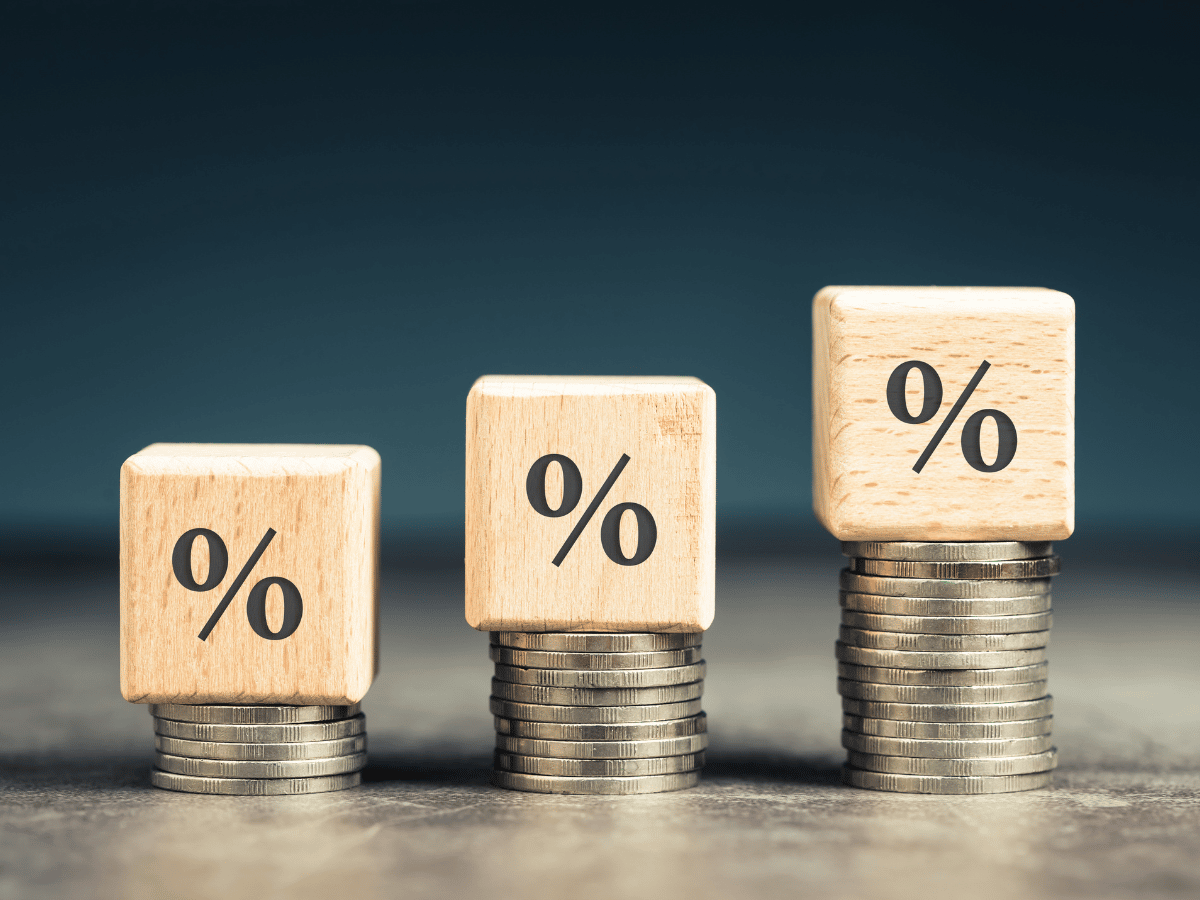 The heat on Celsius [CEL], the embattled crypto-lending platform, seems to have reduced lately. Interestingly, the wave looks to have spread to its coin CEL. The altcoin was one of the best-performing cryptocurrencies over the last 24 hours of 15 July.

$600m of which is CEL token, which currently has a market cap of $170m. pic.twitter.com/cVSxcojk32

So, the question is- How CEL has been able to gather profits for traders?

Similarly, the volume of Celsius has been on the rise lately. In the early hours of 14 July, the CEL volume was 18.08 million. However, the same volume stood at 66.47 million at press time. The fluctuation in volume signals wavering investors’ sentiments.

While this uptrend could have Celsius HODLers in profit, the big problem remains how the organization would pay its users. The company currently has $167 million in cash, and its assets to liability ratio don’t seem enough to deliver. CEO Alex Mashinsky recently stated that the current cash assets are sufficient to keep operations running.

Mashinsky also admitted to poor decision-making as a reason for the company’s challenges. He said,

“The amount of digital assets on the platform grew faster than the company was prepared to deploy. As a result, the company made what, in hindsight, proved to be certain poor asset deployment decisions.”

Taking the positives from CEL quick run, users may be hopeful that a 100% resolution is in sight. Besides, the next few hours or days could tell if the CEL rally was in disguise or not.

Is Uniswap [UNI] shooting for stars after its listing on Robinhood