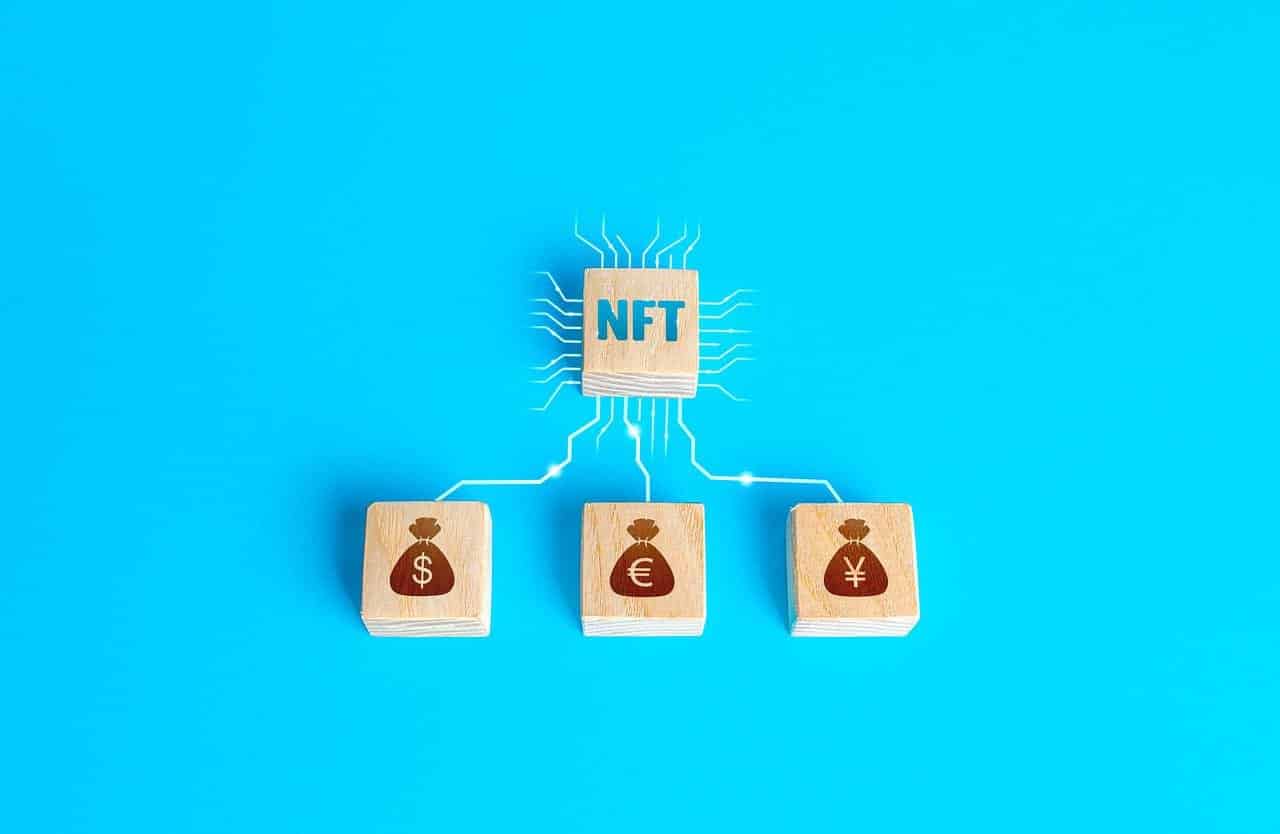 Uniswap [UNI], the automated liquidity provider, looks to be reaching for the stars in its NFT invasion. About a month ago, it announced that it had acquired Genie, the NFT marketplace aggregator. Now, it seems the foray into the NFT foray is no play. This is because it announced a full NFT integration on the Uniswap protocol with full Sudoswap integration.

The update was made public after Genie’s founder and now Uniswap NFT product head, Scott Gray, tweeted about it.

Dive into the details

Although Gray didn’t give in-depth details of the project, the screenshot he shared disclosed that there had been some test transactions. In addition, comments under his tweet showed that investors could be excited about the NFT delve. The possibility of a decentralized NFT platform was the primary reason for the excitement.

Additionally, questions have been flying around if there would be a change in the UNI governance token. At press time, there were no confirmations or rebuttals. However, UNI may not have had an unexpected reaction since the revelation.

A likely reaction to this kind of news would be an uptick. However, that did not happen with UNI. It first went on a downward trend. According to data from CoinMarketCap, UNI fell below $7 to $6.58 on 22 July. However, it increased again to $7.17 in the early hours of 23 July. At the time of this writing, the UNI price had fallen to $7.02.

So, does this mean Uiniwap’s NFT involvement is not enough to spark an uptick or price push from its community? Well, it might sound too quick to conclude. Other than the price, what signal are other metrics giving?

The 3.96% price dip from the previous had not gone without any other notice. According to Crypto Quant, the 24-hour volume of UNI had a 14.9% decrease. Still, its current price is 84.65% away from its All-Time High (ATH). 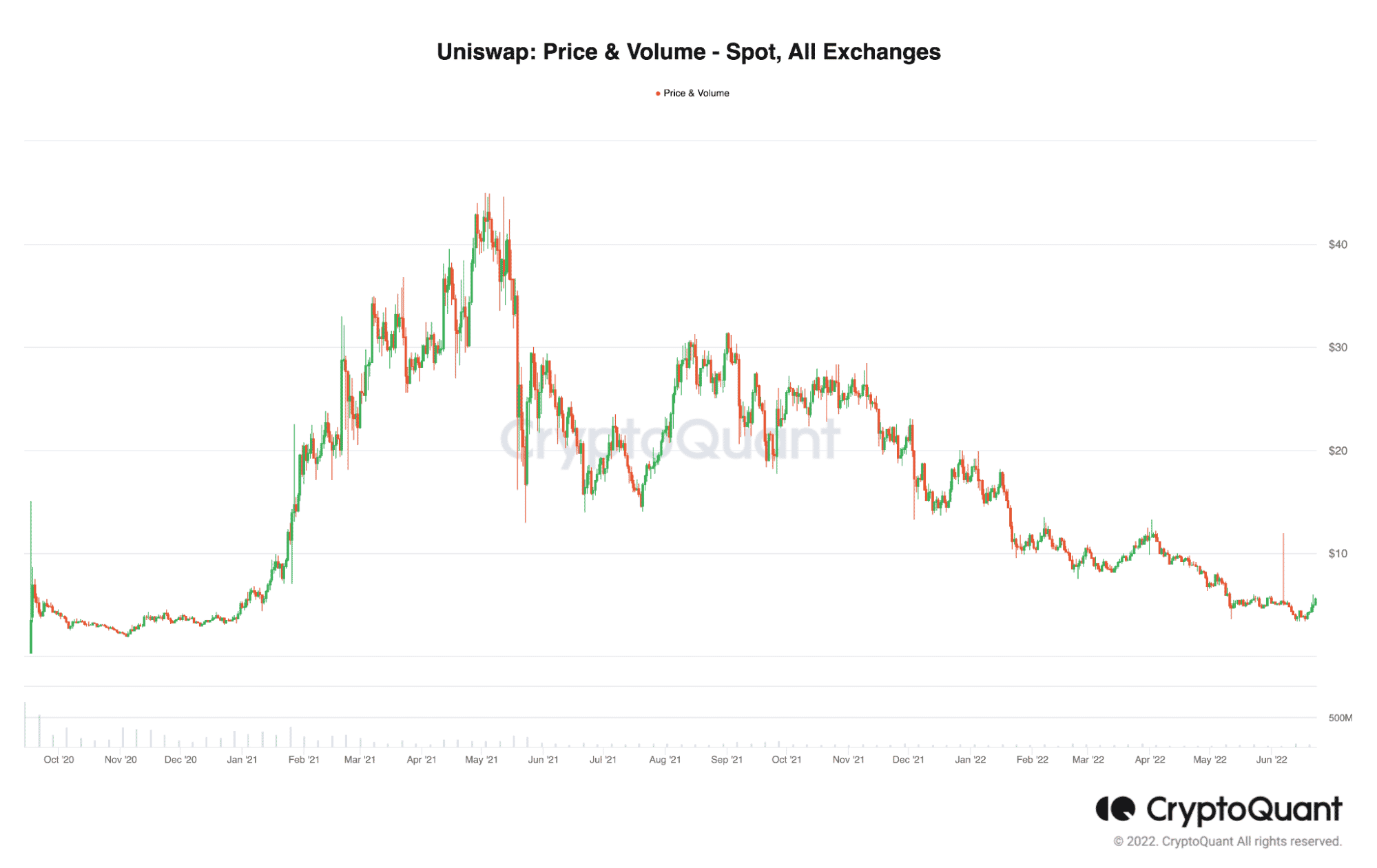 However, there are some positives for UNI too. At press time, 24-hour Decentralized Exchange (DEX)  volume increased by 19.65%. Its value stood at $4,647,730. Despite the price decrease, Uniswap retains its position as the leading DEX. Also, it has not lost its place after overtaking Ethereum in terms of daily generated fees in June.

While Uniswap continues to dabble into NFT, the NFT market has not recovered. Nonetheless, planning to get involved before another bullish season could be the Uniswap plan. Whether it happens soon or not, investors will be waiting.

Related Topics:featuredUNIuniswapUniswap investors
Up Next