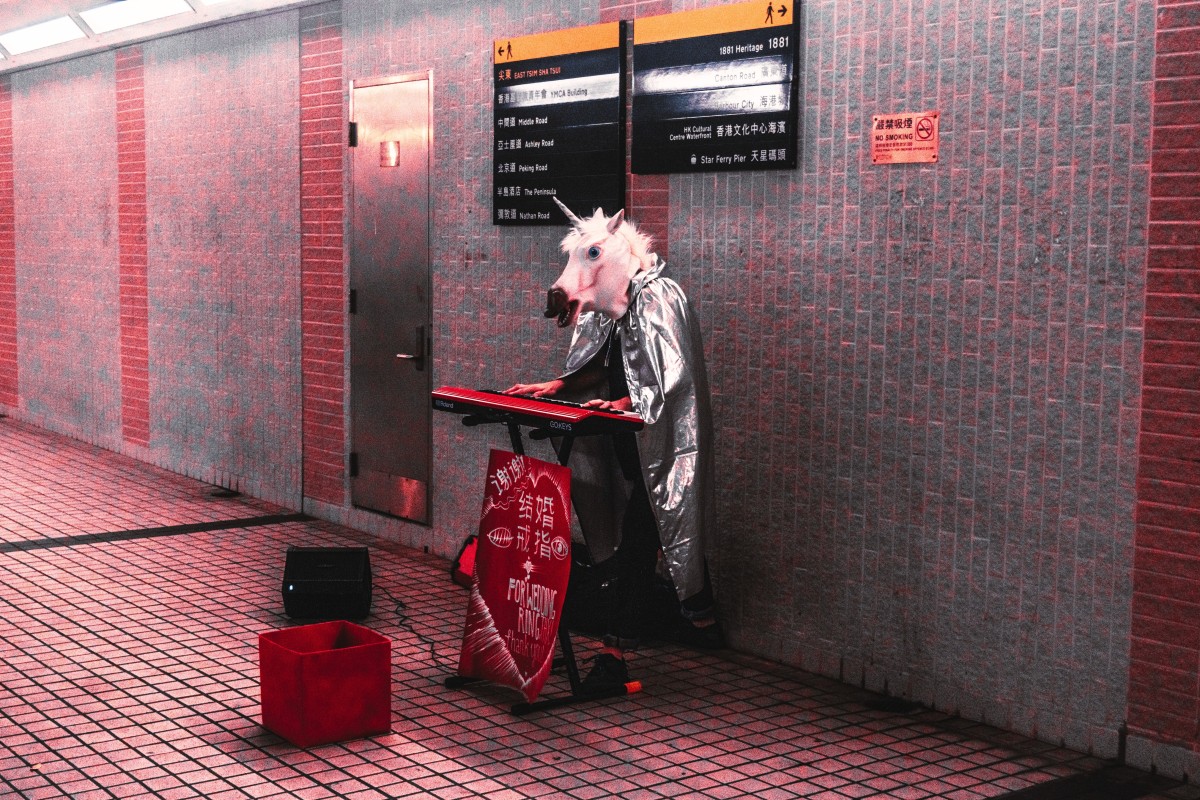 Founded in 2018, Uniswap is a protocol for trading and automated liquidity provision on the Ethereum Blockchain. With a trading volume of $995,227,592 recorded in the last 24 hours, Uniswap ranked first among the top decentralized exchanges on CoinGecko by trading volume.

For context, a total of $2,898,371,175 was recorded across all decentralized exchanges in the last 24 hours and Uniswap held 34.6% of the market share by trading volume.

On 24 May, the protocol announced that it passed a lifetime cumulative trading volume of $1 trillion. It stated further that over the past three years, the cumulative number of users of the Protocol marked a spot slightly above the 3.5 million region this month.

It should be noted here, that launched in September 2020, the Protocol’s native token, UNI has not been able to record any significant growth. Let’s have a closer look.

A look at movements of price charts showed that the year so far has been marked with a bearish bias for the UNI token. At 42 and 57 respectively at press time, the Relative Strength Index(RSI) and the Money Flow Index (MFI) for the token have mostly maintained a position below the 50 neutral region and in oversold positions.

The position of the 50 EMA lent credence to this stance as it mostly maintained a bearing above price since the beginning of the year. However, between 25 March and 25 April, an ephemeral bullish run pushed the RSI and MFI into overbought positions and the 50 EMA camped below the price, indicating increased buying pressure within that period.

A look at data from the chain provided a better insight into the performance of the UNI token and it has not been great.

The highest the token has recorded in terms of Daily Active Addresses transacting the UNI token was 41,200 which was marked on 19 September 2020.

Since then, the number of addresses transacting the token has fallen consistently. At the time of writing, this stood at 197, representing a 99% decline in Daily Active Addresses since 19 September 2020.

Further to this, the token marked its first high of 875 in terms of the index for Development Activity, following its launch over a year ago. At 549 at press time, it appeared to have taken a free fall downwards.

In terms of whale transactions count, significant highs were also marked over a year ago. For transactions over $100k, the UNI token recorded a high of 2117 on 20 February 2021.

This has since been on a steady decline and was stationed at seven at the time of writing. Similarly, for transactions over $1m, the token recorded a high of 228 on 7 March 2021. At six during press time, this has also suffered over 700%  decline.