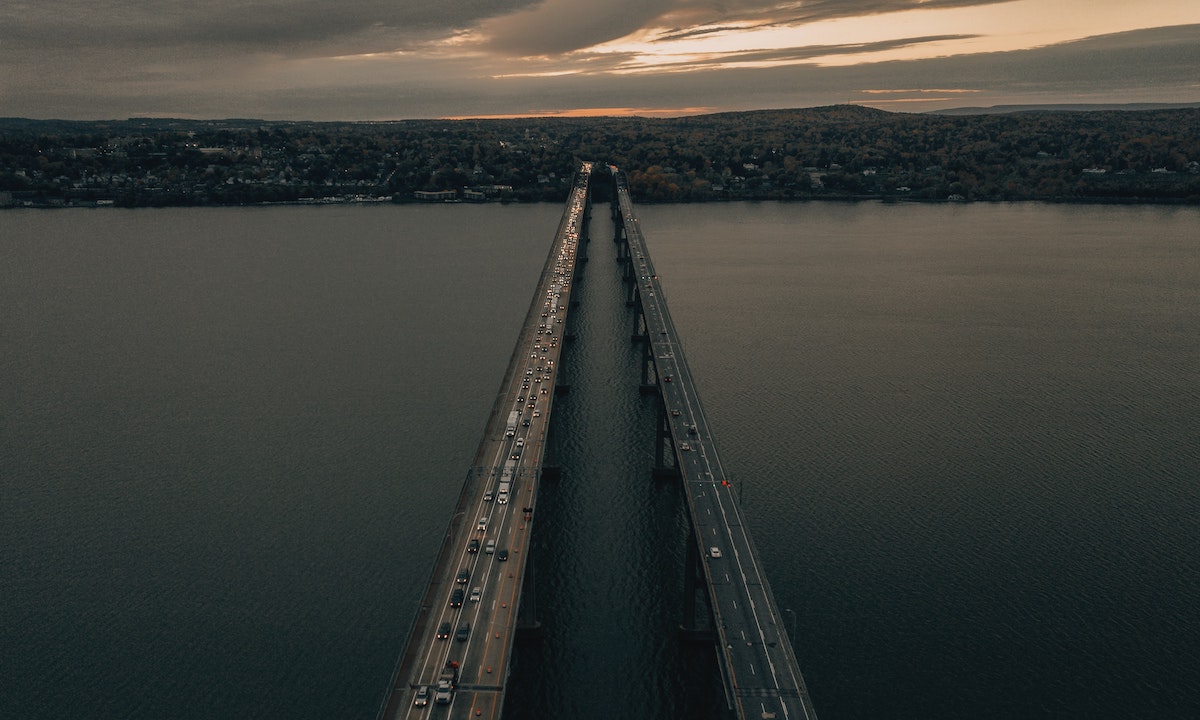 Amidst the ongoing bear market, altcoins have projected a varying picture or rather “wildly different behaviours.” Investors chose some tokens for their severe euphoria and/or profit-taking scenarios. On the contrary, others coins, despite the loss trajectory, showcased vital signs for a rally. At least that’s what investors/traders considered for identifying spots.

A few altcoins noted wildly different behaviours, i.e. some either showed signs of long-term profit-taking, or short-term capitulation. One metric known as the Ratio of Daily On-Chain Transaction Volume in Profit to Loss would be a good indicator of capitulation to see justifiable times to add on to crypto-positions.

Axie Infinity is one of the first crypto-projects to successfully implement a play-to-earn mechanism. Its approach attracted a lot of users and contributed to healthy platform growth. Axie’s native cryptocurrency AXS recorded significant growth and enjoyed success which saw it peak at $166.

However, strong sell-offs have prevailed since then, pushing it as low as $16. This time is no different. AXS registered a high ratio of profit-taking transactions (indicating a higher likelihood of short-term price retracements). In fact, the token saw about 1.6 times as many profit transactions as loss transactions. 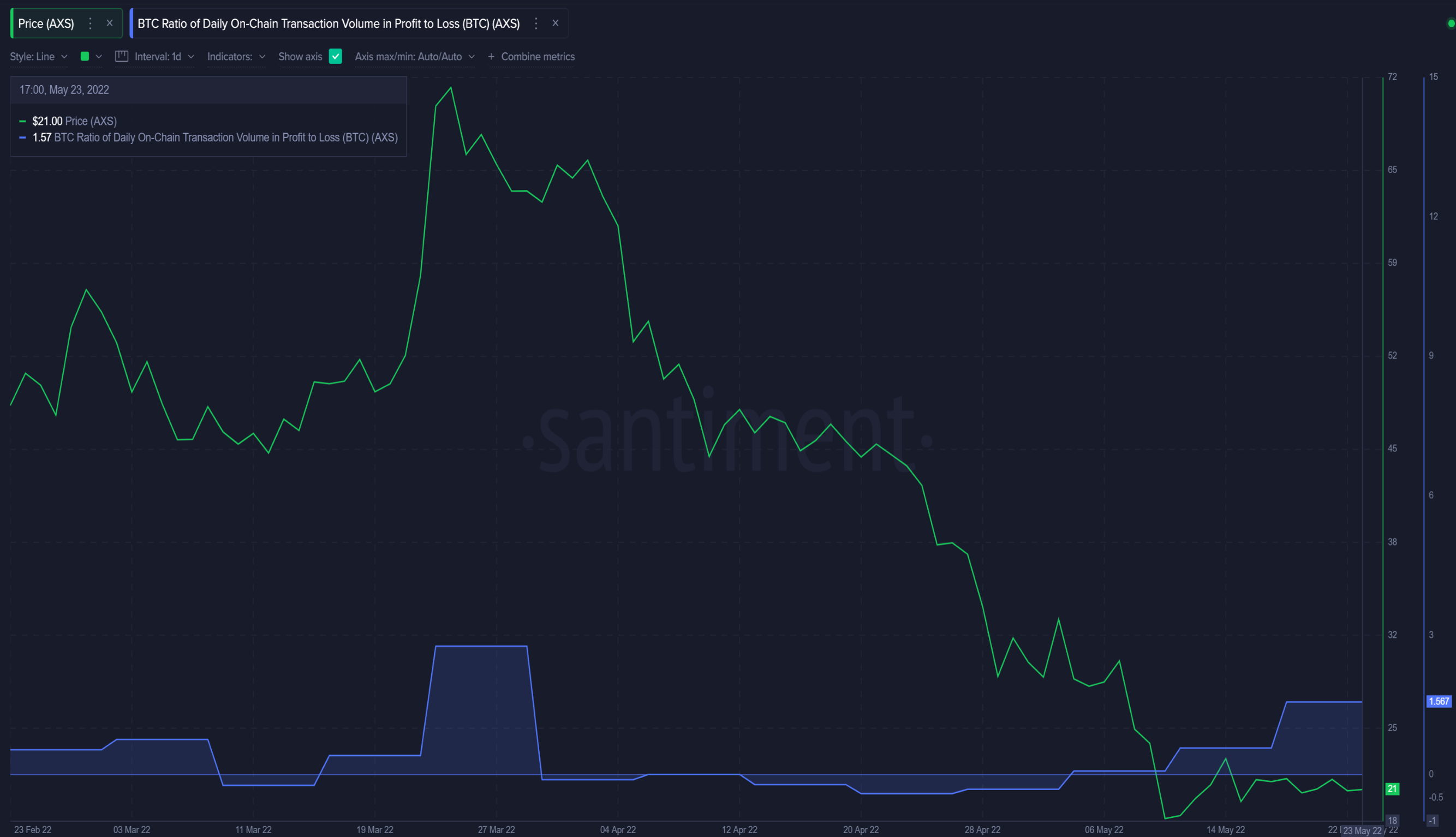 The team at Santiment laid out a concerning freefall scenario for this altcoin.

“This is actually high in this asset’s range, and something to be weary of considering their last time the ratio was this high, it signalled the beginning of a price freefall.”

Additionally, looks like AXS holders did sense this situation. One of the reasons why holders decided to abort this play-and-earn ship.

Additionally, the supply held by top addresses as a percentage of total supply recently dropped to a 4-week low. Also, the Market Value to Realized Value (MVRV) model seemed to share a grieving scenario.

Looking at the 30-day MVRV ratio, holders spent the last three months in the negative or underwater territory.

Worth noting here that AXS did suffer a fresh 3% correction as it traded around the $20-mark.

Fortunately, this coin saw a completely different picture. A high ratio of transactions occurs while traders are in loss positions (indicating a higher likelihood of short-term price bounces).

Binance’s native token saw its 5th straight week of transactions at a loss outweighing transactions in profit. However, here’s an opportunity. Consider the graph below – 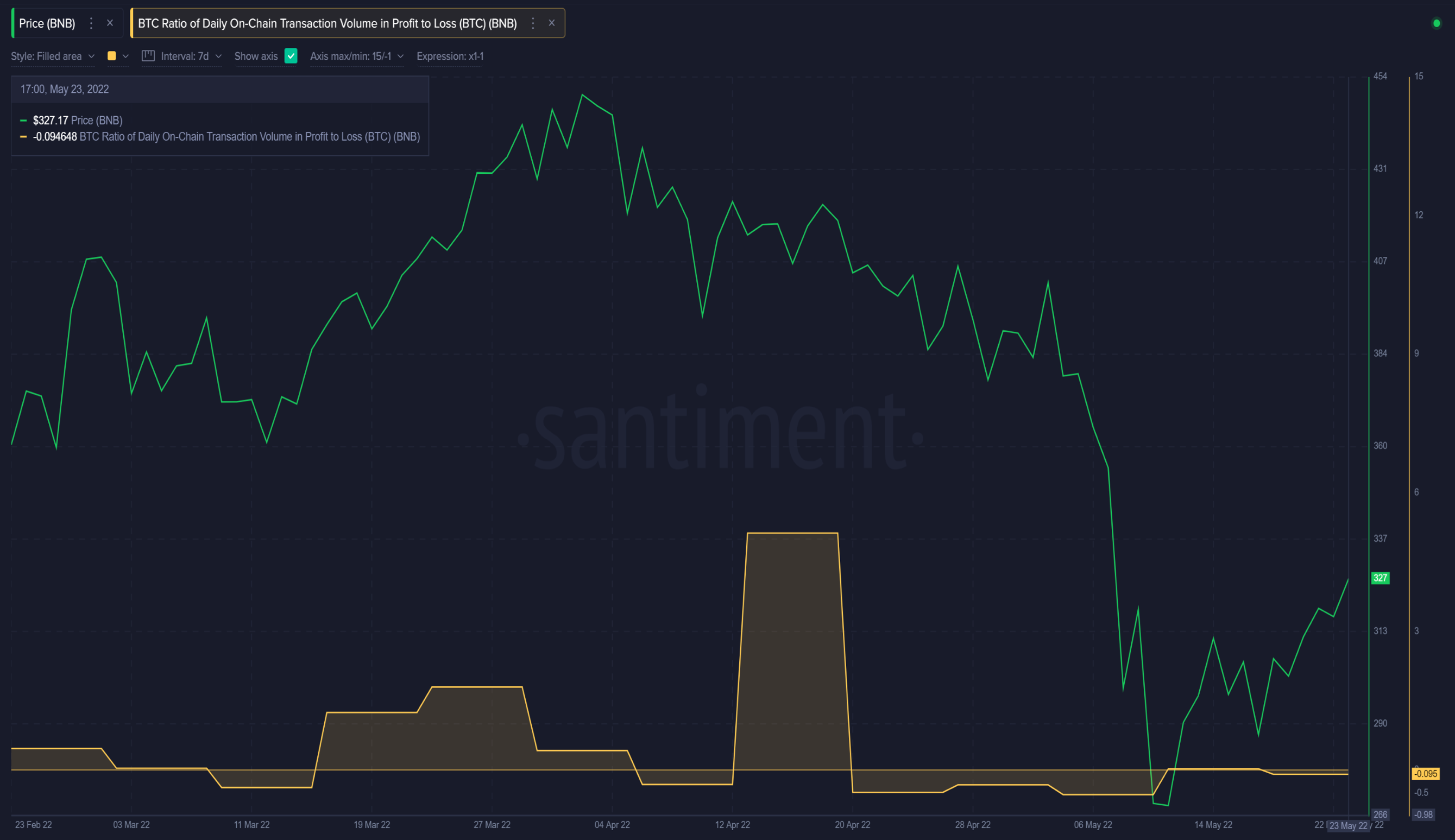 “With a rather impressive price bounce compared to other assets, it’s actually quite surprising to see how little profit taking is going on. This is another case where this metric indicates there could be more room for a further rise.”

Data from BSC Scan showed that the number of unique transactions on the BNB network increased significantly. 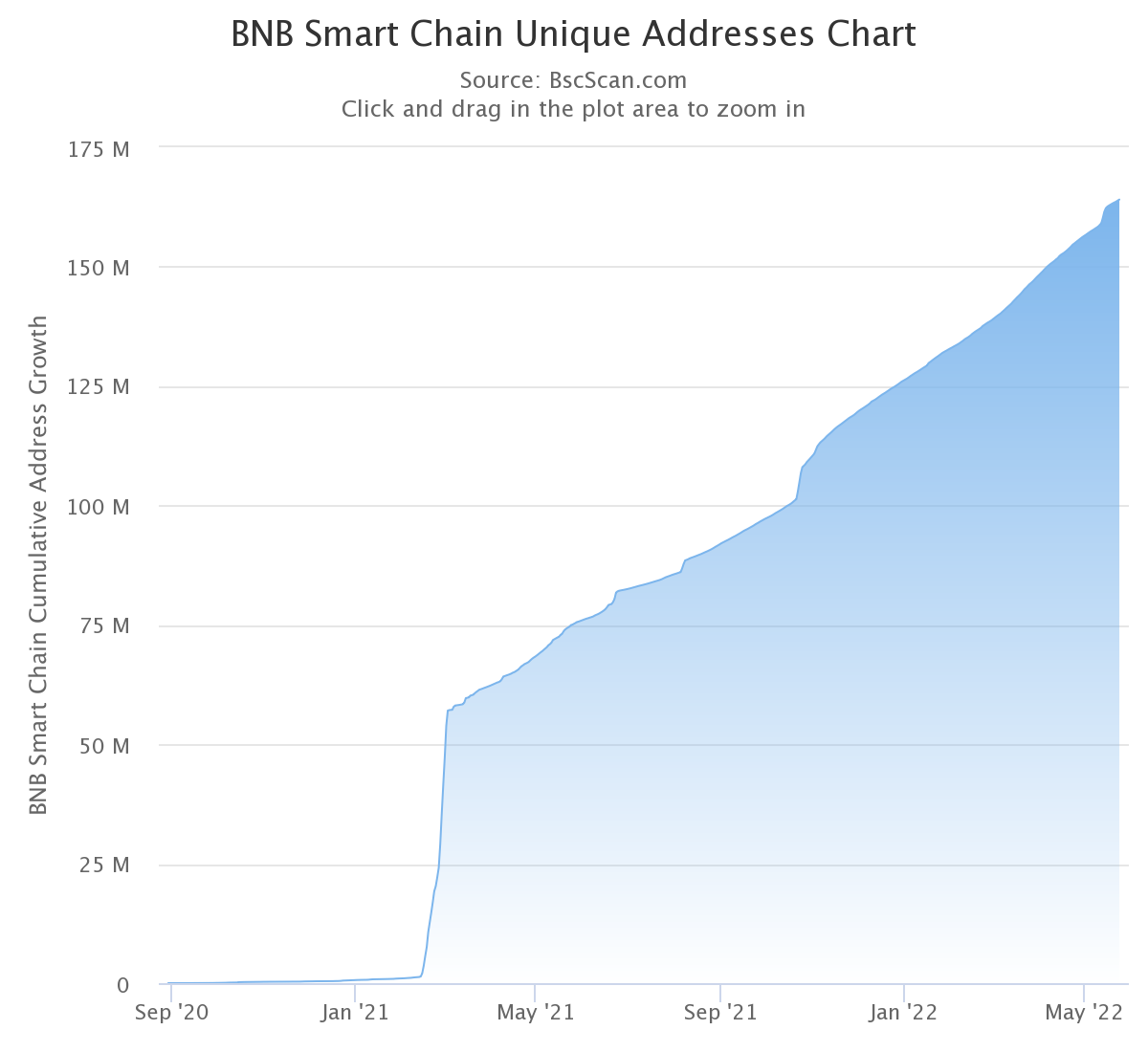 Indeed, a promising development coupled with the Coinbase wallet app adding support for BNB Chain would aid the crypto. At press time, BNB had seens a fresh 2% surge as it traded above the $330-mark.

Dogecoin: Traders should watch out for these levels as DOGE holds on to $0.08