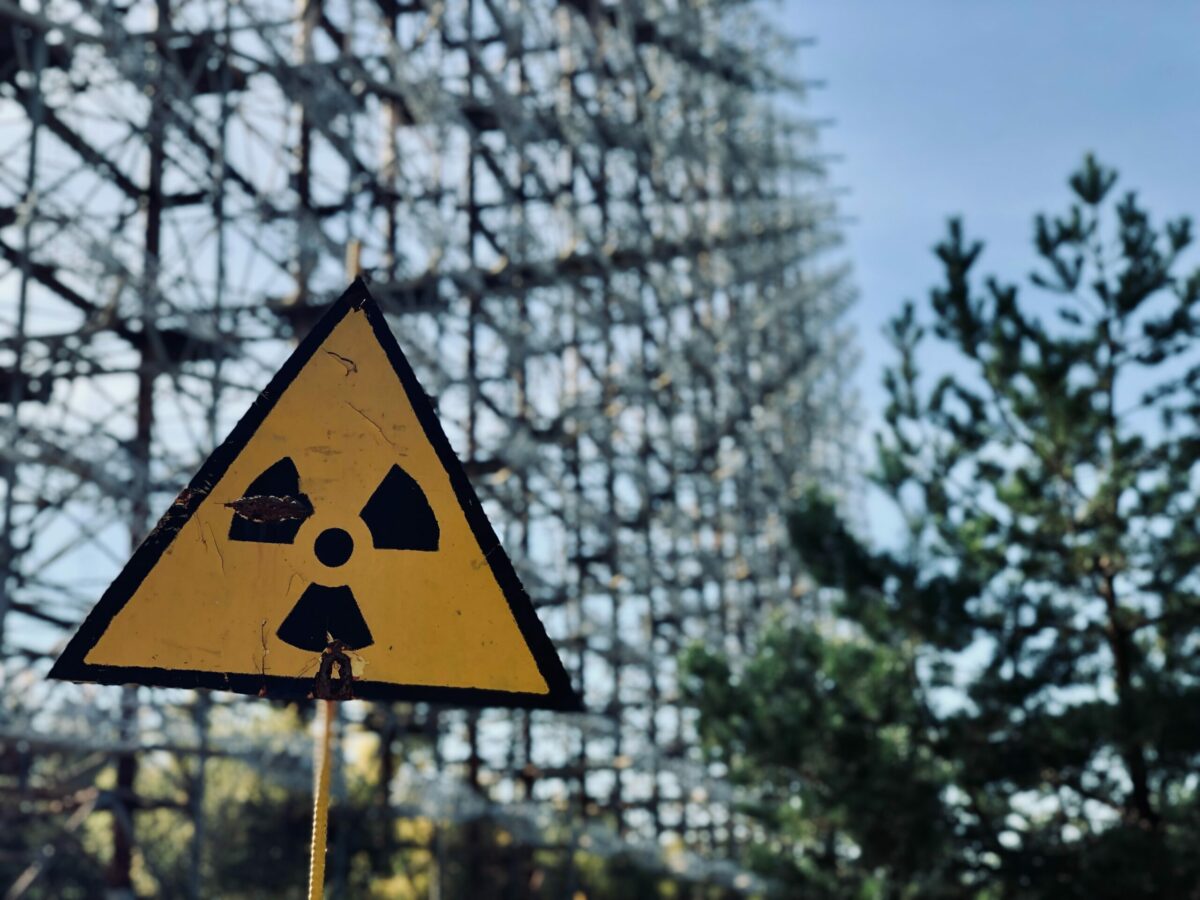 The world has barely recovered from the UST stablecoin crash and yet another similar threat is already on the horizon. This time in the form of the USDD stablecoin that was launched in May by the Tron DAO.

Tron recently boasted that USDD is now over-collateralized by 200% in an attempt to fortify its dollar peg. However, critics were quick to note that USDD’s approach is quite similar to what Terra did with UST. The criticism intensified after Tron founder Justin Sun noted that the Tron DAO reserve used 100 million USDT from its reserve to purchase more TRX and BTC reserves.

Some Twitter users quickly noted the similarities between Tron DAO’s measures and those of Do Kwon before the LUNA and UST crashes. Terra went on a Bitcoin buying spree worth billions ahead of the UST crash in an attempt to build a strong reserve to back the stablecoin peg. Unfortunately, its efforts triggered a massive Bitcoin sell-off when the crash eventually came.

One critic noted that Tron DAO looks like it is headed for a UST path following its latest announcement. The concerns are further enhanced by the fact that USDD has a similar mint and burn mechanism as that of UST. This means that it is at risk of a similar death spiral effect in case of an attack similar to that of its counterpart.

Tron DAO stands firm on its over collateralized approach. It even boasts that it is more collateralized than rival decentralized stablecoin DAI and through different digital assets. The real question is whether all this will be enough to ward off a death spiral event.

The similarity between UST and USDD’s mechanism is certainly a point of concern reiterated by some critics on Twitter. It even offers high staking yields (as much as 30%) just like UST did, to encourage participation.

The only difference right now is that Tron DAO currently has just above $714 million worth of reserves. This is notably lower than the billions reserved for UST prior to the crash. Although USDD boasts collateralization by a variety of assets, the underlying problem remains. Such an event would potentially trigger excessive minting of TRX which would then result in a diluted price.

The overcollateralization especially with other stablecoins gives USDD holders some assurance that they can quickly exit and avoid huge losses. However, the reality remains that USDD’s mint and burn approach is just as flawed as that of UST. Only time will tell if  USDD is bound for the same fate as UST.

Polkadot: Before parking money in DOT for 2022, read this

Will a new Japanese law allow seizure of your crypto?