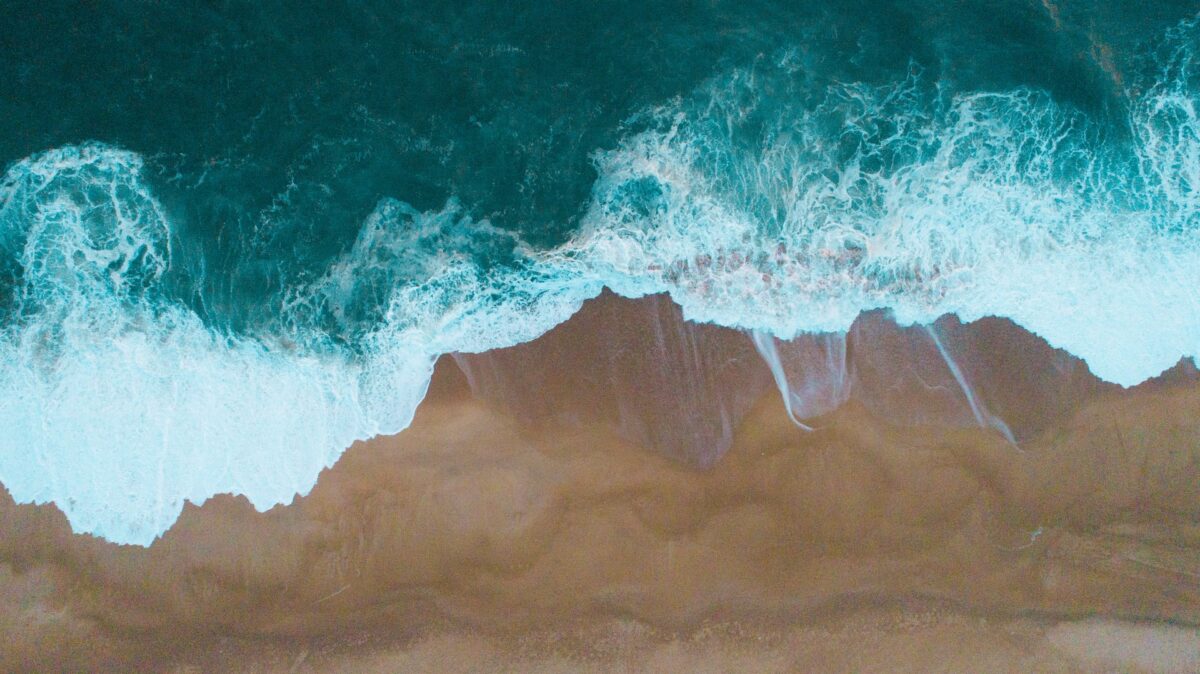 Let’s assume someone presents DOT’s daily price chart but only from mid-May to now. You would be mistaken to think that it is a stablecoin if you didn’t know better. This scenario highlights just how relatively inactive DOT has been for almost four weeks.

DOT traded at $9.16 at press time with a little appreciation of 0.69% over the last day. Its weekly performance paints a bleaker picture given that it is down by 10.86% in the last seven days.

DOT’s indicators also highlight a similar picture. A lack of activity with the RSI hovering between the neutral level and the oversold since mid-May. The MFI barely shows any accumulation or distribution activity in the last few days.

Things aren’t looking too good for DOT in the short-term based on on-chain metrics. Its market cap and supply held by whales dropped significantly in the last 24 hours.

The supply held by whales notably dropped lower than it fell during the May crash, suggesting that DOT whales are slashing their holdings. Things look similar in the derivatives market as shown by the Binance funding rate which also experienced a notable dip in the last 24 hours.

Will the crypto gods ever smile at DOT again?

Despite its underperformance, DOT still underpins one of the largest Web3 networks in the world. Polkadot’s para chain approach is ideal especially for enterprise blockchains looking for an easier way to build and roll out. DOT takes center stage as a necessary component for para chain auctions and other forms of utility. This should contribute to its long-term health.

Meanwhile, the short-term bearish performance is now pushing closer to a key structural support level just below $8. This is a healthy zone for which to look out for whale accumulation and perhaps a major bounce to the upside. The extended drop might thus provide an accumulation opportunity at lower price levels.