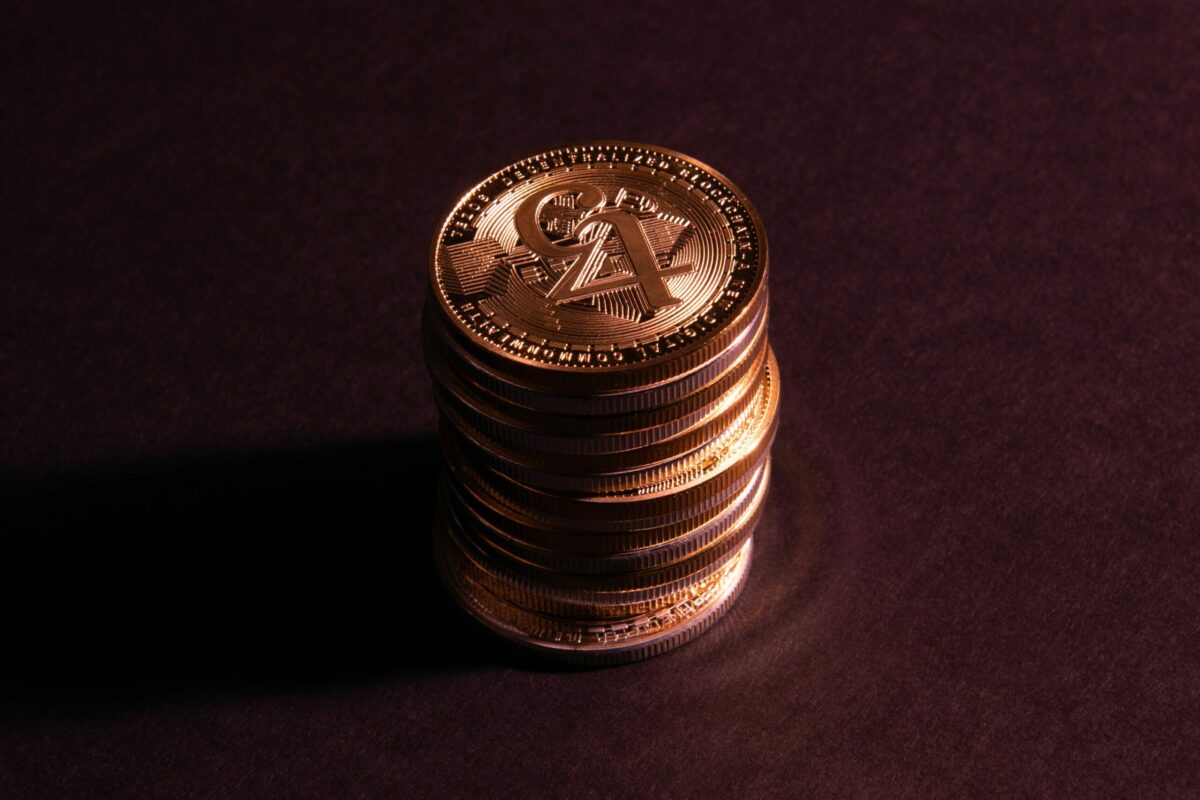 The Tezos blockchain has enjoyed robust growth in network adoption and transactions in the last few months. Most of this growth is from the NFT market and it highlights one of the reasons why XTZ will likely be in the list of best performers in the next bull run.

Tezos has so far secured its place as one of the most affordable and fastest NFT and smart contract blockchains. Tezos recently pinned a post highlighting an explosion of transactions in its network in the first half of 2022. The explosive growth was backed by an influx of artists and collectors preferring to use Tezos as digital art gained popularity.

Strong growth often underpins a native cryptocurrency’s strong performance. However, Tezos’ impressive transaction growth may not have reflected well on XTZ’s performance. This is because the cryptocurrency was severely affected by the bearish conditions that prevailed in the first half of 2022.

XTZ’s latest price action reflects some accumulation at its recent lows. However, its current rally is barely enough to push it close to its resistance line in its downward channel. Its press time performance is heavily correlated with the rest of the crypto market. The latter has been characterized by relatively low price movements in the last two weeks.

XTZ’s market cap has increased to its highest levels in the last two weeks. Its supply held by whales bottomed out between 19 and 21 May but it also highlighted a significant uptick up to date.

Meanwhile, NFT trade volumes peaked at the start of May but remain at healthy levels. For example, it registered $24 million worth of total trades volume on 23 May, an impressive feat considering this is its lowest monthly volume.

The Tezos blockchain is currently enjoying healthy activity but there is a clear disparity with XTZ’s performance. Its strong growth may finally start generating an impact in the long run when the bulls return.

Ethereum [ETH] pulls off something unexpected amid $1.9 billion in losses