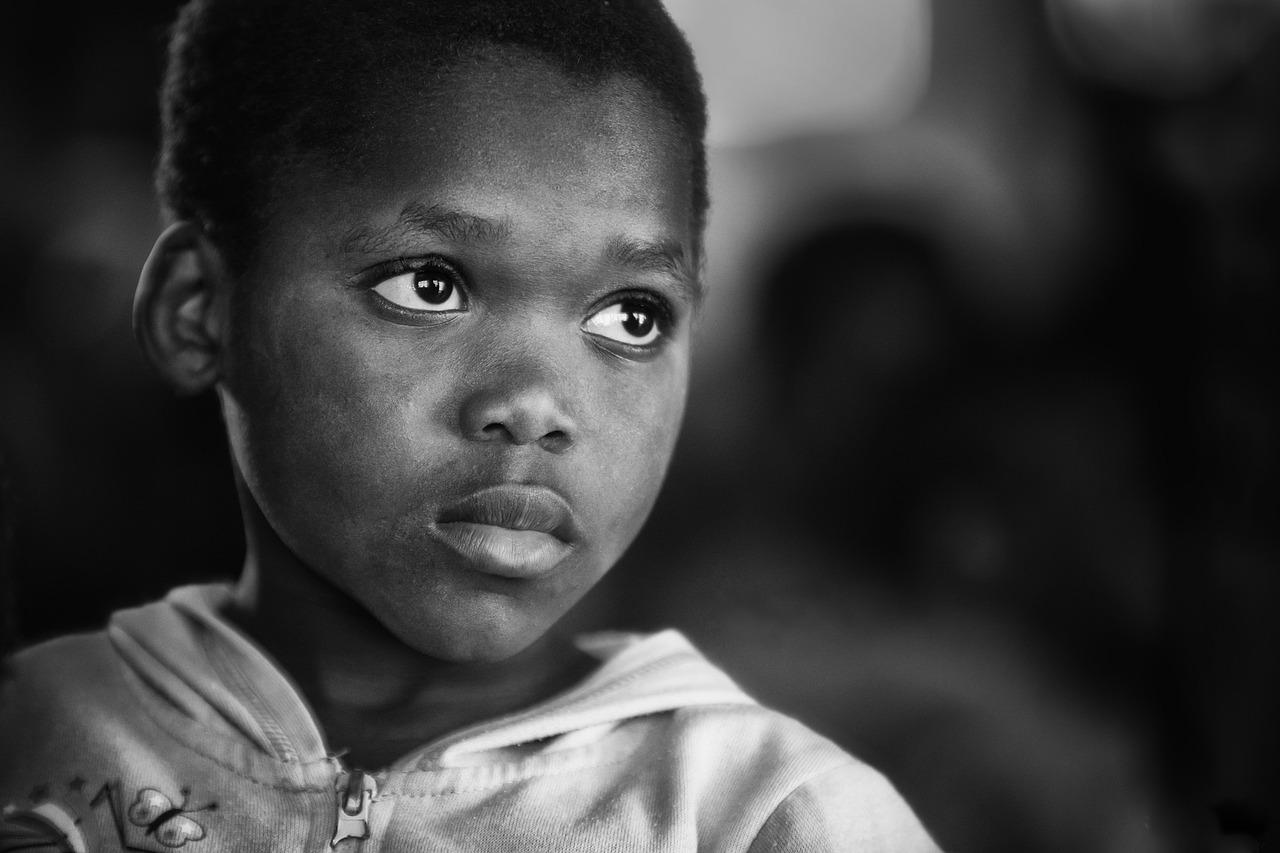 In comparison to the same period in 2021, blockchain firms on the continent raised $91 million in the first quarter of 2022, a 1,668% increase in cash inflows. While no “blockchain mega-deal” is yet to be announced in Africa, the report anticipates that crypto-unicorns will emerge within the next two to three years.

Nigerian companies account for most funding in 2021, accounting for 39.05% of all funds obtained on the continent. Seychelles is second with 26.06%, followed by Kenya and South Africa with 15.75 and 14.87%, respectively.

Crypto-adoption in Africa has surged in recent years as a result of inflation and limited access to financial institutions. According to a study conducted by cryptocurrency exchange KuCoin, 35% of Nigerians aged 18 to 60 had traded cryptocurrencies in the preceding six months. According to the study, 17.36 million people have invested roughly half of their savings in cryptocurrencies.

While the most populous African country has a high level of crypto-acceptance, so do other African countries. The Central African Republic has made Bitcoin legal tender, and Kenya leads the world in peer-to-peer cryptocurrency trading.

According to another study, crypto-usage on the continent increased by 1,200% from July 2020 to June 2021, making it the world’s fastest-growing region.

The rising interest in the region from venture capital firms predominantly investing in finance-related crypto-startups could lead to an influx of African crypto-unicorns. The majority of venture capital funding has gone to fintech startups and crypto-exchanges, according to the report.

Blockchain, according to CV VC’s Managing Director for Africa Gideon Greaves, is the continent’s most well-funded sector. He said,

“We see this development as a key enabler for African enterprises, giving them rapid entry to markets by using blockchain as the catalyst to build new businesses.”

Meanwhile, venture capital firms recently committed $23 million to the establishment of the Mara cryptocurrency trading platform. The exchange will first operate in Kenya and Nigeria, offering an easy way to trade cryptocurrency.

Africa as a Web3 leader?

According to Cardano’s Charles Hoskinson, Africa is ahead of the U.S and Europe in adopting blockchain technology. This might make it “wealthier than Western nations.”

Cardano sees Western nations’ deep-rooted centralized infrastructure as an impediment that African nations may overcome on their way to becoming web3 superpowers.

Cardano sees potential in Africa’s younger population, who are keener than their older counterparts in the global north to adopt new technologies. African countries may use automated blockchain protocols to release the latent potential of millions of people.

Code is king in Cardano’s vision for Africa, according to Hoskinson. And, “the code transcends government, and if the government attempts to steer it in a particular direction, they cannot.”

Why is crypto-activity growing in Africa?

Another study published in April discovered that Nigeria’s lack of financial services infrastructure encouraged cryptocurrency ownership. According to the report, residents of the country have begun to accept cryptocurrency as a means of storing and transferring assets.

Nigerian President Muhammadu Buhari introduced the eNaira, the country’s central bank’s digital currency, in October 2021. CBDCs will be used by several governments around the world as a digitized fiat alternative, largely to save operating costs and speed up cross-border payments.