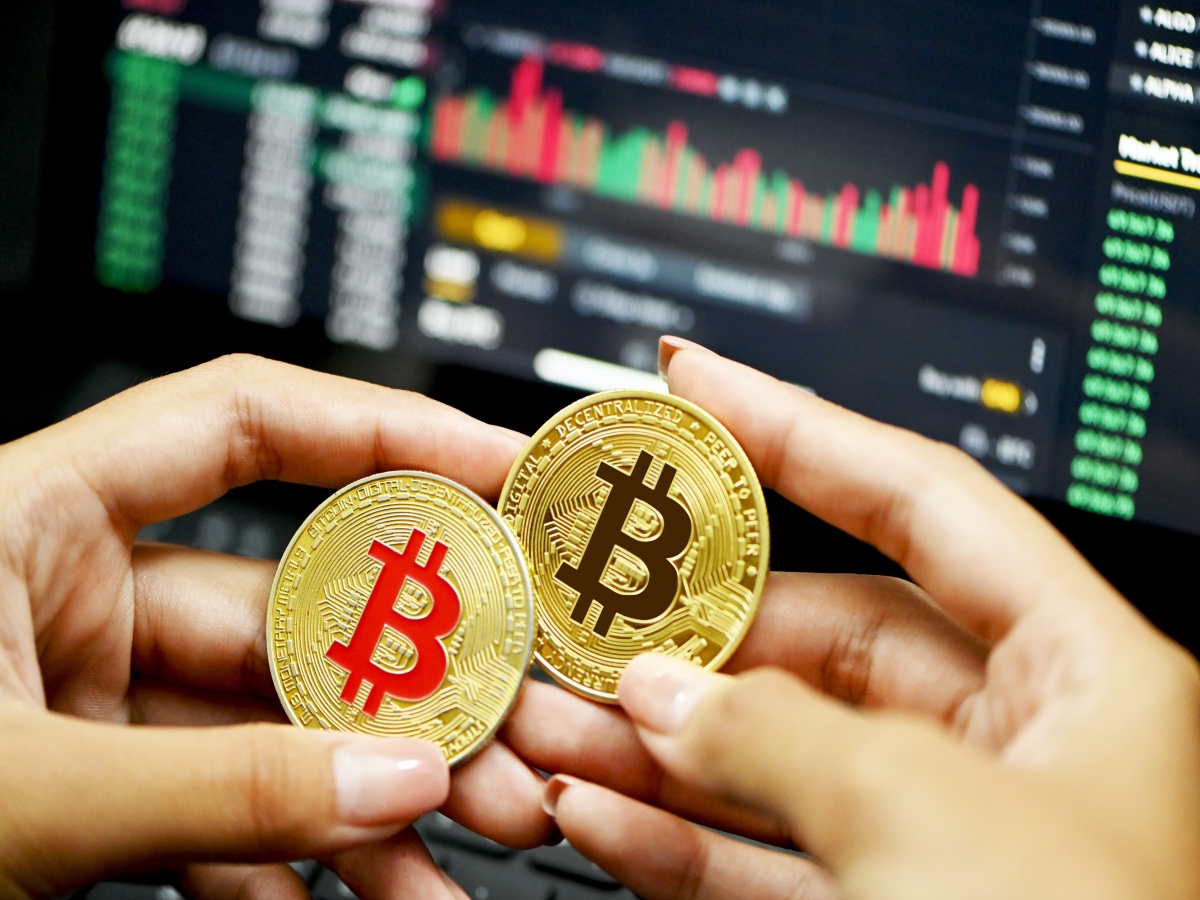 The king coin emerged triumphant as it flipped the previously rock-hard 45k resistance level into a comfortable cushion. However, things are getting precarious as Bitcoin was only trading at $45,426.56, having fallen by 2.64% in the past 24 hours, and dropping by 4.13% in the last week.

That being said, why are your social media feeds suddenly filled with “buy the dip” mentions?

To resist or to give in?

Santiment acknowledged that Bitcoin was not seeing a major price drop, but pointed out that a FOMO-induced “buy the dip” trend was rising after weeks of subdued activity. Many traders who prefer to follow the crowd sentiment might be wondering if this is a good time to buy after all.

🤑 This may not be a major price drop with #Bitcoin down -1.3% over the past 24 hours. However, after quite a bit of #FOMO over the past 2 weeks, there is some major #buythedip optimism on social platforms. This is the largest crowd spike in 3 weeks. https://t.co/vMyQNwlQ6S pic.twitter.com/uYjjoEhLc7

But on the other hand, exchange data revealed that Bitcoin was coming back to the exchanges, indicating selling activity. 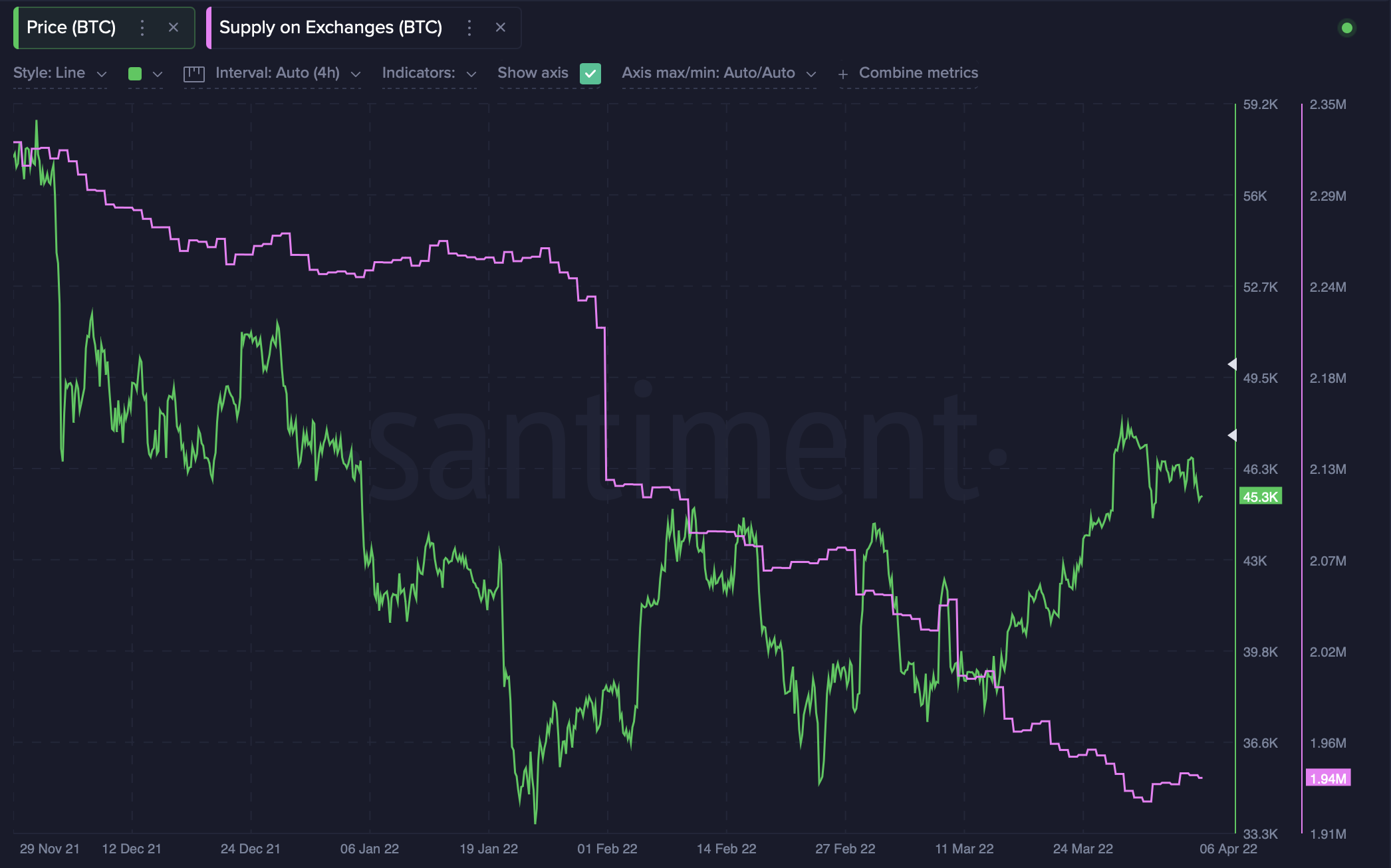 A look into the crystal ball

If you are into fortune-telling, you might have heard of the French philosopher Nostradamus who, around 450 years ago, predicted a “Great War” in 2023. Many have started to wonder if this could indicate the Russia-Ukraine War expanding into a larger geopolitical conflict. In the meantime, the more money-minded among us might be wondering what further war and violence could mean for the biggest crypto of all.

There are two main possibilities. With a multifold increase in FUD, political instability, inflation, and global shortages, investors might flock to gold and panic sell their assets. Indeed, this was a trend that took shape during the beginning of the Russia-Ukraine War.

But it could go the opposite way as well. Ukraine has shown how crypto can aid military efforts. Adding to that, with more institutional buyers entering the crypto market in 2021 and 2022, some analysts have theorized that these new players could help make Bitcoin less volatile.

To buy or not to buy?

It’s not just buy signals you need to watch. Santiment also pointed out that the large ratio of profit/loss transactions was hinting at upcoming corrections in price. This was not just for Bitcoin, but Ethereum as well.

However, it goes without saying that as an investor, you should be doing your own research to decide if this is a buying, selling, or HODLing period for you.

Decoding whether Filecoin is ranging, compressing, or pulling back