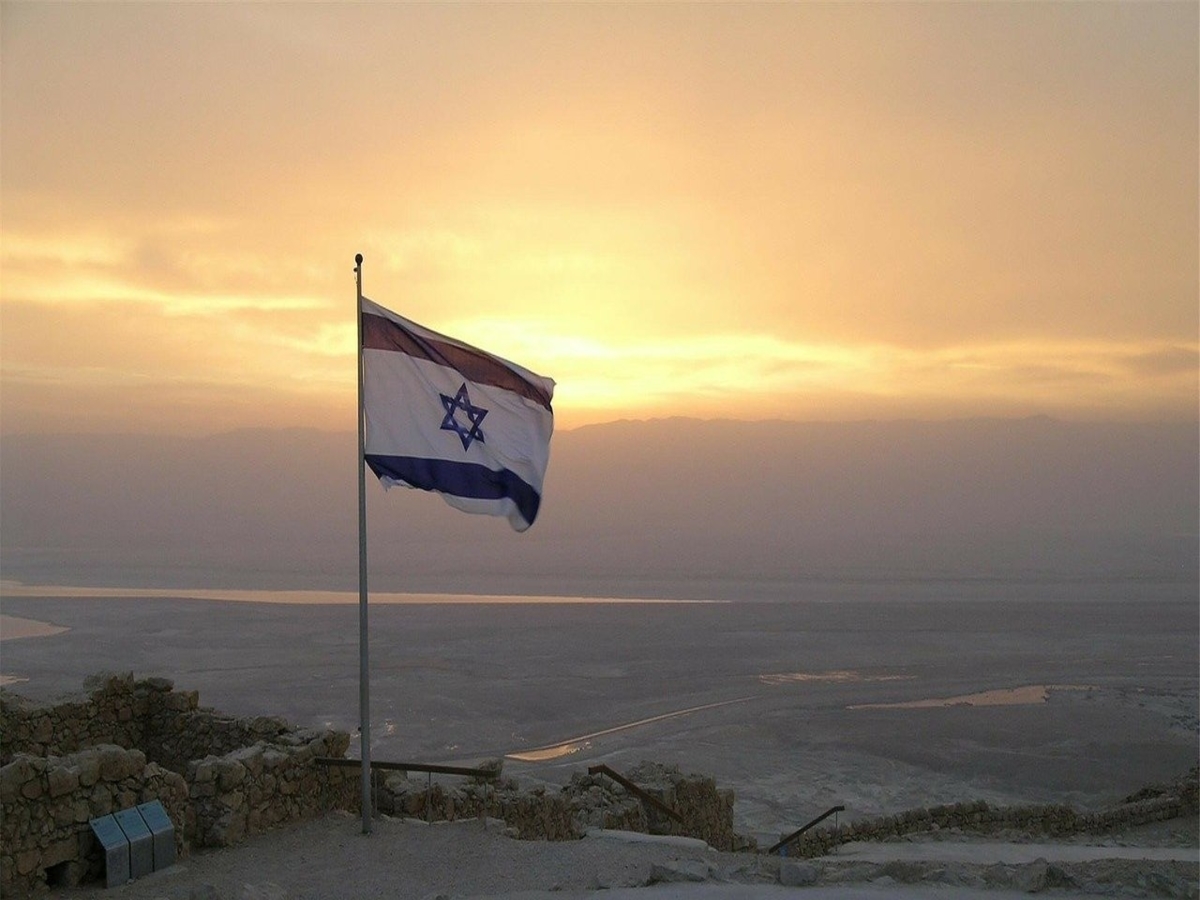 The bank has further set up digital wallets into which members can transfer “imaginary digital shekels” to each other within the Bank of Israel. Globe’s report highlighted,

“At this stage no real money is involved and the digital transfers are only part of a trial. Use of Ethereum is within a closed network and is in no way connected to the general Ethereum currency network.”

According to another recent report by Globes, the deputy governor of BOI, Andrew Abir, asserted that the launch of the digital shekel would not eliminate banks from the financial landscape. He stated that no central bank would bring in a digital currency with such an aim. Nevertheless, the deputy governor was quick to denounce Bitcoin. He said,

“… the digital currency of a central bank won’t come to protect Bitcoin. What we are talking about is a payments system. Bitcoin is not a payment system and is not a currency – in the best case scenario it is a financial asset, and in the less good scenario it is a pyramid fraud.”

With respect to tax evasions and money laundering, Abir said,

“Whoever wants to evade tax will do so regardless of whether there is a central bank digital currency (CBDC) or not, because he wouldn’t use it. There are other ways to deal with the entire issue of black capital and crime and the CBDC is not the answer to this.”

Ethereum’s momentary bullishness is threatened by this

This Chainlink trend can affect its price movement