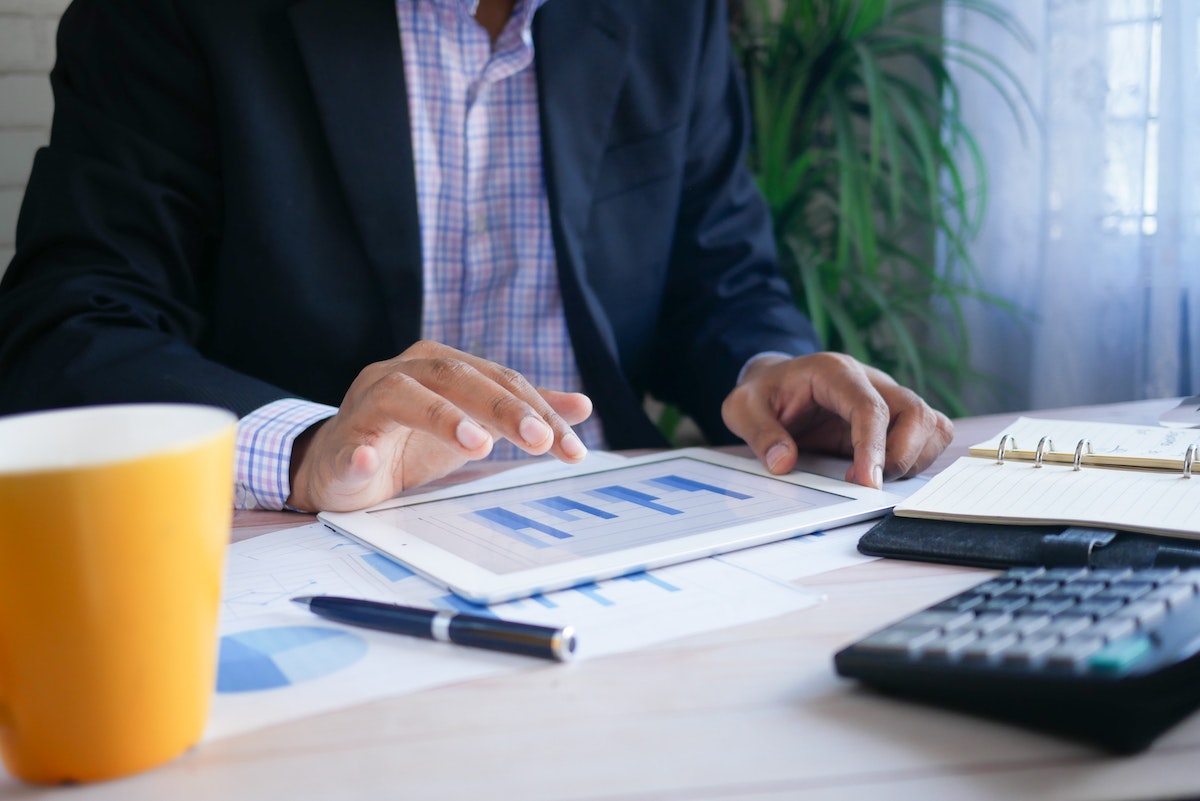 The entire cryptocurrency market witnessed a significant amount of price corrections over the past couple of weeks. Selling pressure on different crypto exchanges was estimated to aggravate by another 10-15% over the short term. Keeping all that in mind, here’s how investors reacted to such headwinds.

Institutional inflows on a loop

James Butterfill, the author of the report opined:

“Following the run of outflows in January, the latest data marks the 5th week of inflows. While inflows were seen in both Europe and the Americas, it was predominantly the latter with inflows totaling US$101m.”

The graph below supplemented the aforementioned argument. 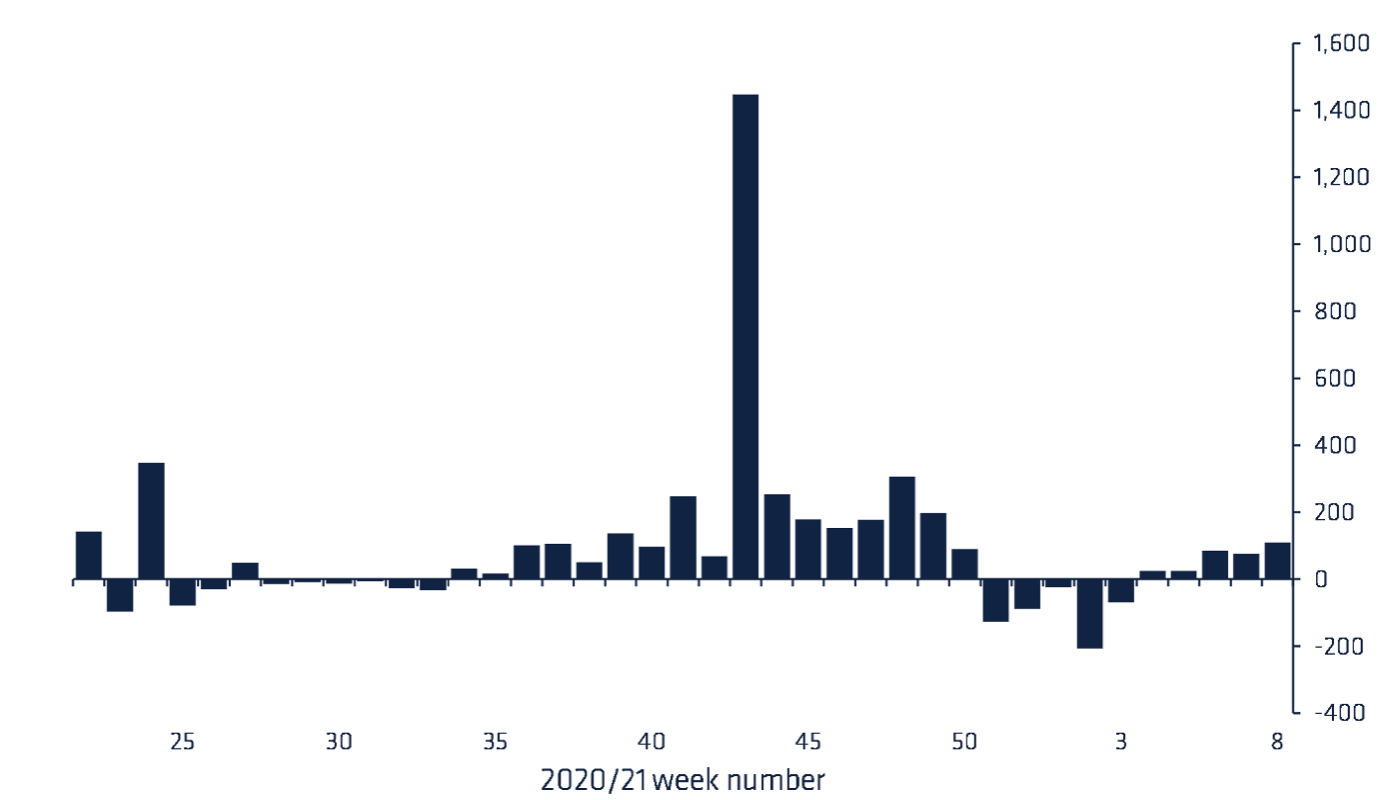 Bitcoin (BTC), Solana (SOL), and Avalanche (AVAX) were clearly the star of the show.

Bitcoin, the king coin led the way with $89 million worth of inflows between 14 February and 18 February, the highest since December 2021. However, the report opined:

“The inflows remain tepid, with the last 5 weeks of inflows totaling $221 million, representing 0.7% of total assets under management (AuM).”

In comparison, Ether investment products offering, by contrast, saw $15.2 million in outflows last week. Surprisingly, it only generated inflows in one of the past 11 weeks. Ethereum competitors made sure to take advantage of this deficit. 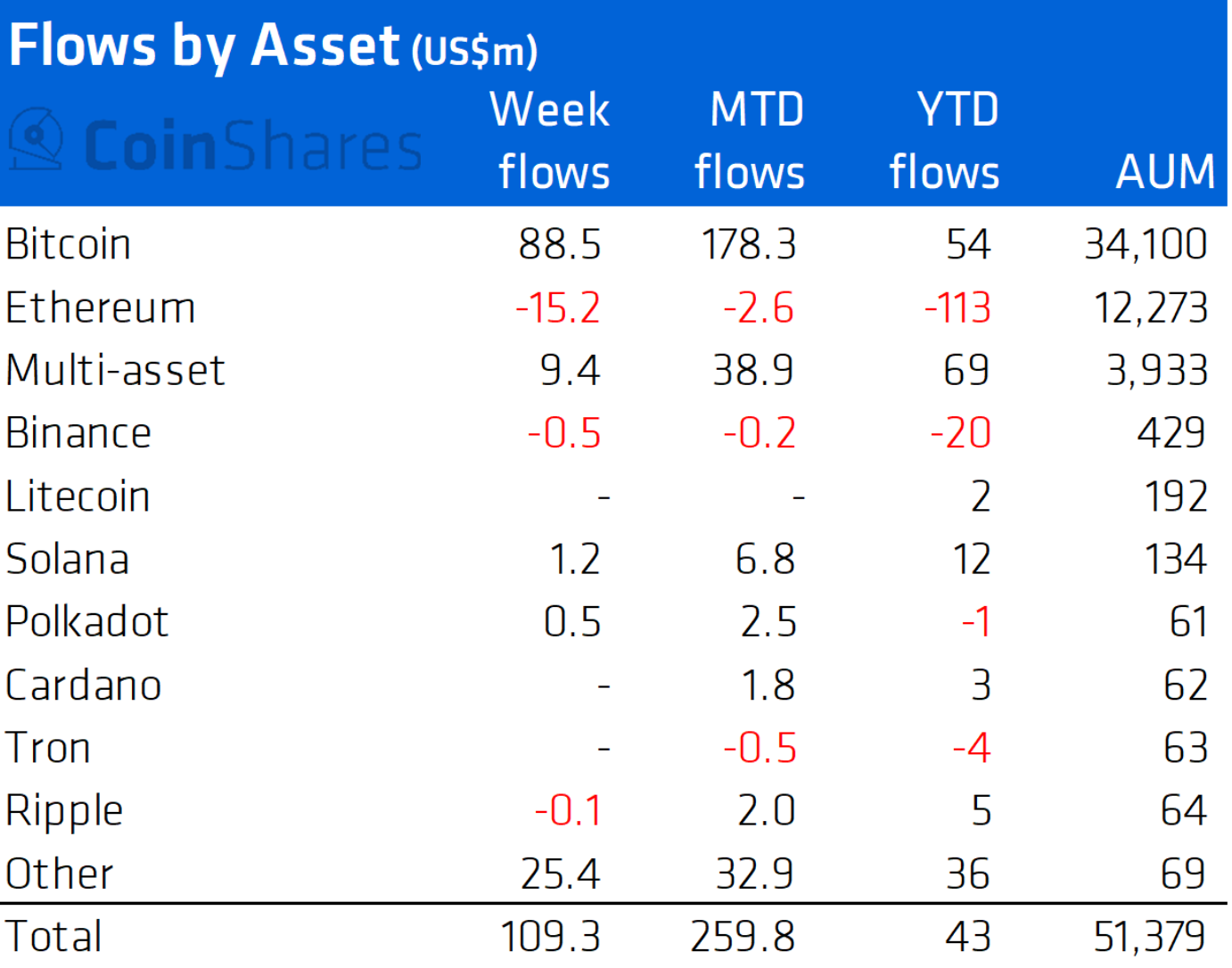 Avalanche, a promising smart contract platform and competitor to Ethereum, saw inflows totaling $25 million last week. However, influx here represented “trading on one single day”. Ergo, it was early to tell if it represented a broader appetite for the said altcoin.

Overall, ETH suffered the most when compared to the previous report on 15 February. After a nine-week long spell of noting outflows from its investment products, Ethereum‘s native token saw inflows totaling $21 million during the week ending on 11 February.

WAVES: Assessing if this support level will hold after retests