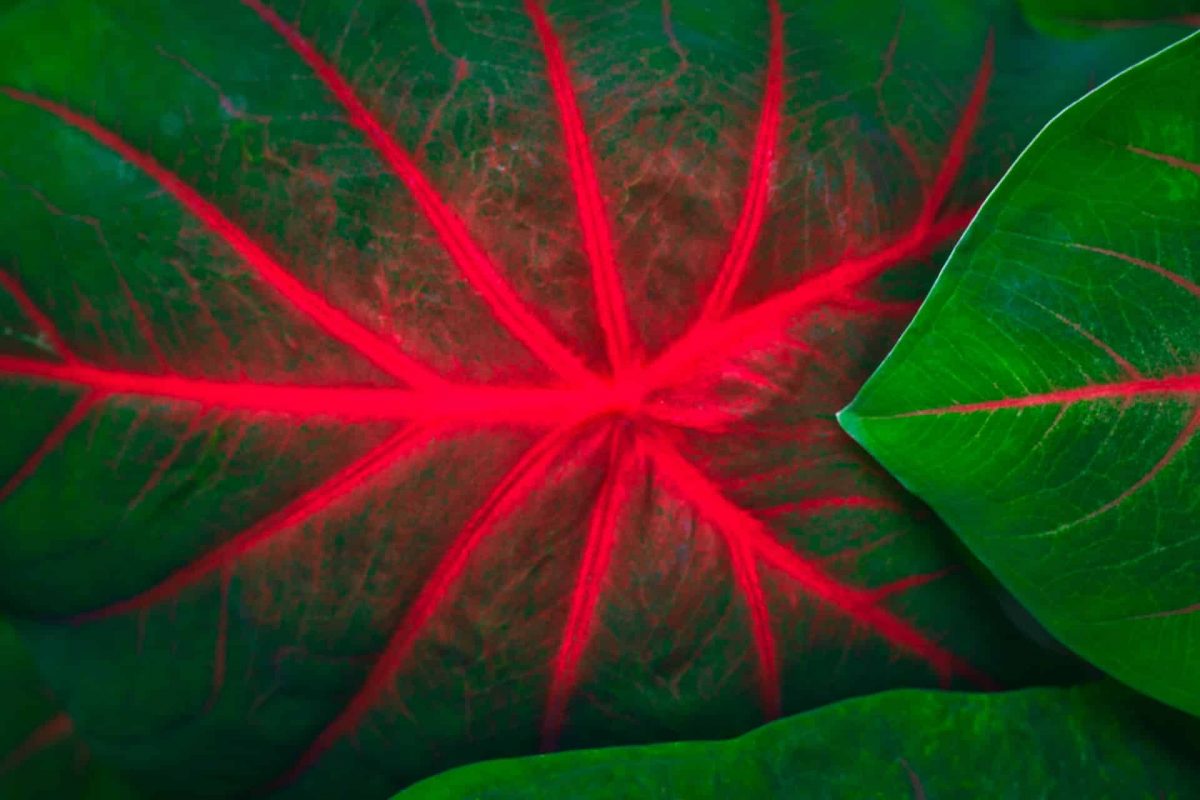 Polygon’s [MATIC] GameFi ecosystem recorded another achievement on 11 December as the blockchain partnered with Earn Alliance. The primary objective of this new association was “to bring 100 million gamers to Web3.”

Polygon grew not just in the GameFi space, but also in its NFT ecosystem. In a tweet dated 10 December, Sandeep Nailwal, co-founder of Polygon, revealed that the company’s NFT buyers were “growing exponentially.”

NFT buyers on @0xPolygon are growing exponentially. An NFT supercycle is brewing on Polygon.

PS: Saw some HUGE discrepancies on @cryptoslamio data as they dont index many Polygon apps. We escalated to them again. Posting new bigquery based dashboard shortly pic.twitter.com/Y9ZaooggWm

Moreover, Polygon’s users per week followed a similar trend and registered an uptick over the past few months. This was yet another optimistic update for the blockchain.

Is the crypto winter to blame?

Despite the aforementioned developments, MATIC‘s weekly growth was negative. According to CoinMarketCap, MATIC was down by 5% over the last week. At the time of writing, was trading at $0.8858 with a market capitalization of $7,736,492,248.

The blockchain’s on-chain metrics also shed some light on the current scenario. MATIC’s Market Value to Realized Value (MVRV) Ratio declined considerably over the past week. This was a massive bearish indicator. The blockchain’s network growth also plummeted on 12 December.

However, CryptoQuant’s data provided some relief to the investors, as it indicated a price increment on the horizon. MATIC’s exchange reserve decreased, which was a bullish signal as it indicated less selling pressure.

Furthermore, the number of active addresses and transfer volume also registered a spike. Interestingly, MATIC remained popular in the crypto space despite its negative price action. The altcoin managed to top the list of cryptocurrencies in terms of social activity on 11 December.