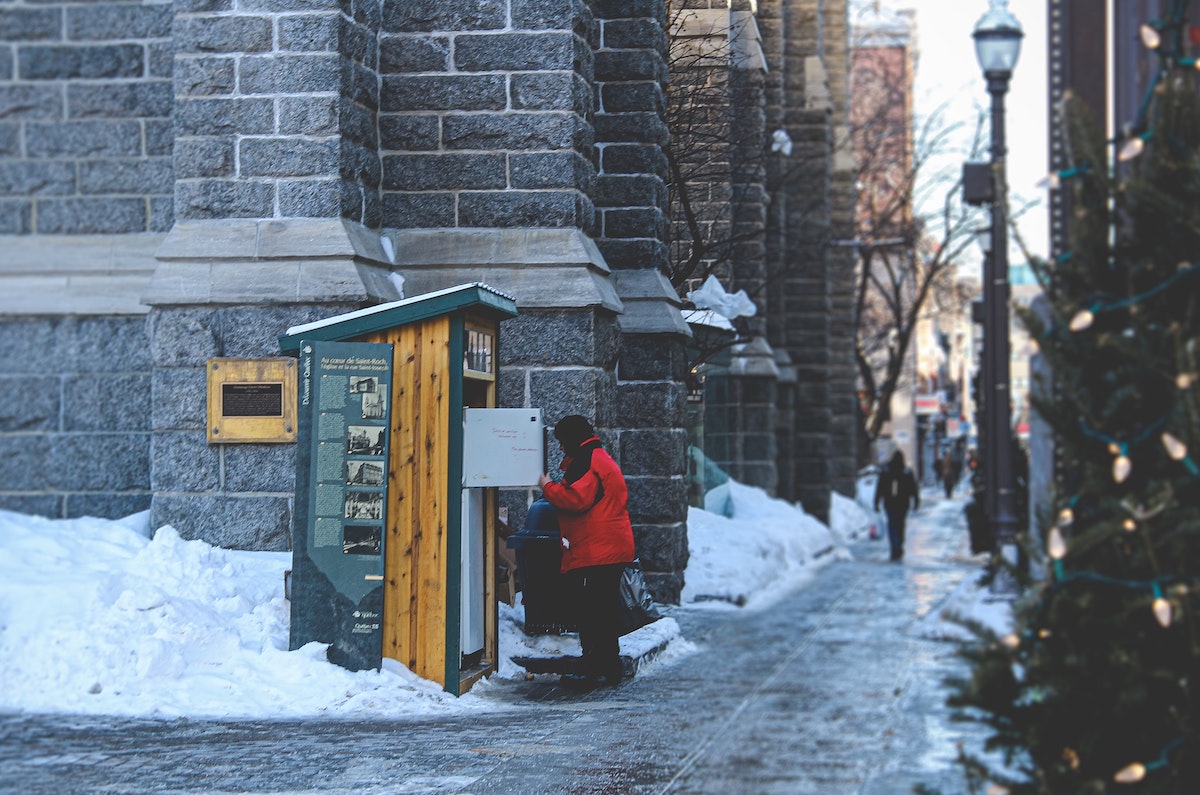 U.S. Federal Reserve Chairman Jerome Powell recently admitted that current inflation levels, which have been exceeding 5%, are getting uncomfortable. Well, it would seem that this discomfort won’t ease anytime soon. Especially since the same has since risen to 5.4% now.

Investment in Bitcoin, the most popular cryptocurrency, can work as a hedge against inflation, according to many. In fact, this was the main topic of discussion on the latest edition of the ‘What Bitcoin did’ podcast with the Co-Founder of Valkyrie Investments.

Steven McClurg, first, highlighted a recent article published by Bloomberg. The same shed light on increasing housing prices, with the same hiking by around 20%, on average, across the U.S. In some parts, it was as high as 30%.

How so though? Well, mainly due to rising inflation rates along with supply chain issues, among other factors. In fact, some of these factors weren’t even included by the U.S authorities themselves.

This may be one of the reasons why McClurg opined, “I believe the real inflation rate is closer to 15 to 18%, maybe even higher…’ Moreover, he added,

“If the government is printing 5% more dollars and they’re using that money to do things, they have essentially taxed you with the money that you already have without you knowing it.”

El Salvador, not so long ago, made the prime cryptocurrency a legal tender. It jumped from the dollar standard to the Bitcoin standard following the news. For more context, consider this –

Anyone that holds the U.S dollar is being taxed regardless of what country they live in.

“So, if you’re a resident of El Salvador, or you’re the treasury of El Salvador’s in dollars. And there’s 5% inflation on the dollar – you’ve just been tapped by another country.”

Now, here’s where Bitcoin plays a crucial role. It has become more highly correlated to the stock market and to other highly risky assets. “A downturn hedge,” really.

“In a risk off environment Bitcoin definitely goes down there’s no doubt about it. However, in the long run, it does quite well… we’ve seen that in a couple of different short term downward downturns, when the markets drop and Bitcoin drops. It’s just a blip, right and it outperforms these other assets, we’re talking about.”

The exec went on to assert that,

“It’s prudent for governments to hold Bitcoin on their balance sheets and for central banks to hold it. And I think, central banks should start doing that instead of things like Gold.”

Other prominent individuals have shared their support for the cryptocurrency as well. Senator Lummis, for instance, recently commented, “Thank God for Bitcoin,” in the context of the fight against inflation.

Every day people, large corporations, banks, hedge funds, & even countries are investing in #Bitcoin. If you haven’t been paying attention to the rising rates of inflation due to massive $ printing, it’s only going to get worse. Research. https://t.co/fSpzLMvnG6