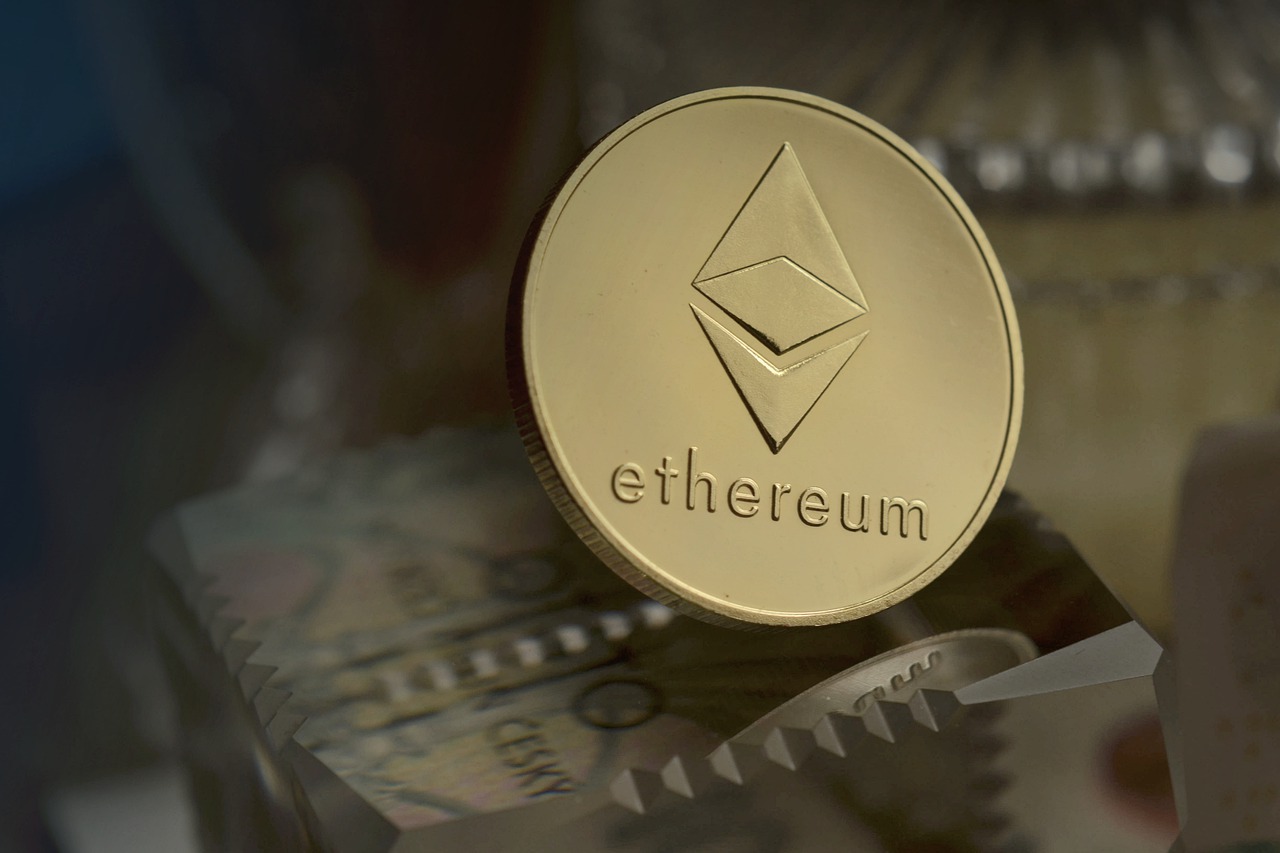 Ethereum developer, Tim Beiko, recently updated on Twitter that the ETH POS Merge “will be a more complicated upgrade than past ones.” Therefore, he added that they will need some “extra buffer relative to their regular upgrade schedules” as they pushed up the EIP-4345 upgrade. He added,

“A lot of the work will be towards planning for “disaster recovery” cases, which is quite hard to estimate.”

He further explained that developers will likely update their nodes more than once as they will use the proof-of-work difficulty to set the Merge. He added,

“The difficulty bomb is based on the current network hashrate, and if the hashrate falls rapidly prior to the merge (as miners want to sell their GPUs), that could accelerate the advent of the bomb.”

Keeping this event in mind, the date of EIP-4345 Difficulty Bomb was pushed up. It was scheduled to go off in December, but now it will be pushed to June 2022. In this context, Beiko reasoned,

“We need all client teams to be ready for the merge & different teams may be comfortable with different timelines.”

Beiko cautioned that pushing the bomb twice may “disrupt merge progress” and scheduling it “too far” can make it lose its “forcing function utility.” But, he added,

“We’d like this to be the last we push the bomb back, but everyone agrees having a safe, well-tested merge is the most important thing, by far, and we’re OK pushing the bomb back twice if that is required.”

Essentially, the Ethereum Improvement Proposal stated that it targets The Merge to occur before June 2022. However, if the Merge is not ready by then, EIP-4345 can be delayed further by the looks of things. On the contrary, Beiko stated that there are a lot of “unknowns,” and there is also a possibility that the Ethereum Bomb Upgrade prepones as well.

Therefore, Beiko thought that four months is a ‘generous timeframe’ to execute the codes before the Merge on the mainnet.

Apart from that, the ETH developers recently kicked off Amphora, another crucial upgrade towards the Merge. The various stages of the upgrade included milestones M1, M2, M3, and M4 that focused on implementing merge specifications like increasing technical complexity and node diversity. Apart from that, Beiko also updated that Pithos, the new devnet, was also successfully launched.

Beiko quoted another developer and said that having a clear set of milestones helped successful upgrades until now. And, they plan to keep this approach as the chain moves towards The Merge.

This can spur Litecoin’s move above $190