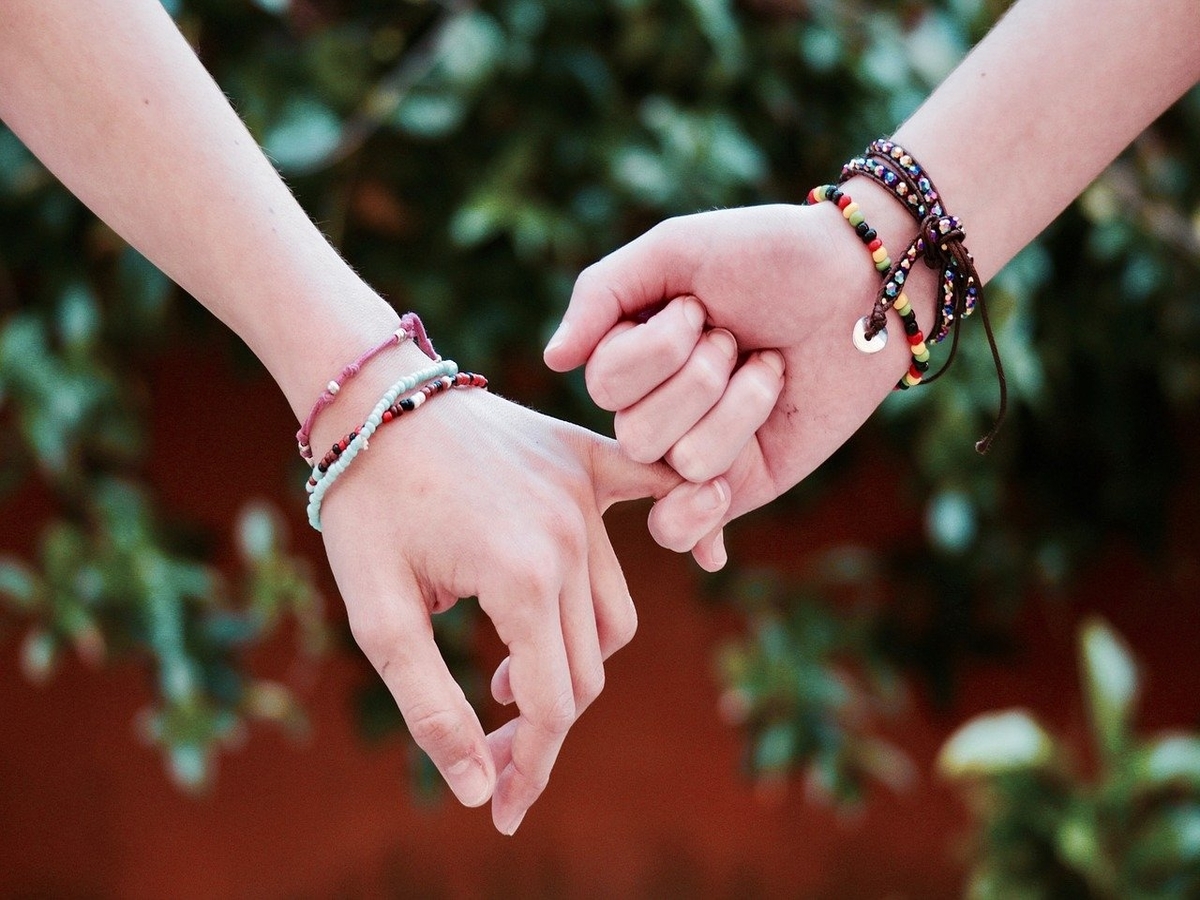 Bitcoin’s price has been moving sideways for more than month now. Nonetheless, the all-pervasive volatility has been making its presence felt in the otherwise monotonous market. Bitcoin, at the time of writing, was trading in the $35k price bracket after recording a mere 2.32% surge over the past day.

Bitcoin’s dampening state has notably become the elephant in the room. The general sentiment of market participants, at this stage, is typically characterized by fear. However, the Bitcoin market has encountered such situations before and has successfully managed to overcome them. Commenting on similar lines recently, Heisenberg Capital’s co-founder and Bitcoin proponent Max Keiser said,

“We’ve been doing this for 10 years. We’ve had 15 of these corrections over the past 12 years and the current one is an average one. Nothing special.”

HODLing is always difficult, especially when selling pressure mounts up during downtrends. However, BTC has fetched 287.93% returns over the past year and volatility is a factor that investors accept as a “tradeoff” to the hefty returns received. Keiser added,

Doubling down on his year-end, big and bold $220,000 forecast Keiser asserted,

“I saw the same thing in 2013, and again in another period where you had a 5, 6, 7x move in a compressed amount of time, so I still have that target. The fundamentals that apply to BTC are only getting stronger.”

Keiser further asserted that fiat money, at this stage, was on the “back foot” and that was a “victory” for Bitcoin. With respect to giving up his HODLings, Keiser said,

The BTC proponent further added that governments all over the world shouldn’t be wasting their time trying to “monkey around” with monetary policies. He added, “Just outsource your monetary policy to BTC and work on something else.” What’s more, he stated that that the bureaucrats were making “horrible decisions” based on “horrible feedback” received. Keiser added,

“At this point there’s no difference between the United States and the Soviet Union in terms of monetary policy. They [governments] are run by kleptocrats and geriatric senile old idiots and they’re just going to die on the vine.”

The exec further emphasized that countries whose GDP was tumbling could adopt the BTC standard and take advantage of it. After praising El Savalor for its bold move, Keiser underlined that China was getting out of the BTC business at the wrong time. Keiser further asserted that BTC would witness a “hockey stick” pattern on the charts this year and concluded by stating that BTC was on “sale.”

Related Topics:Max Keiser
Up Next

‘What kind of a future’ is bitcoin looking at?