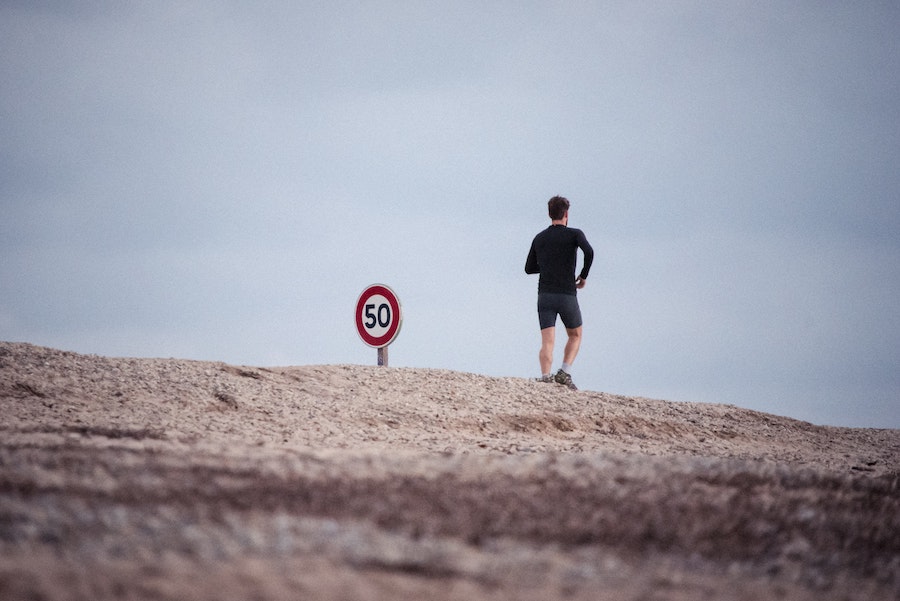 When it comes to making a prediction for a particular cryptocurrency, it’s been done before. It will be done time and again, in the future, with several analysts, supporters, critics and experts presenting their take on the future of cryptocurrencies. What is not easy about this aspect, however, is to justify a prediction. Moreover, many projections mainly deal with the ‘what would happen if present trends continue (or don’t)’ angle.

It is important to consider in this regard that cryptocurrency markets are particularly hard to predict. One of the reasons for it being that a lot of what happens in the cryptocurrency markets, is based on speculation. Having said that, according to this article on the future of cryptocurrencies, “it’s getting harder to imagine a future without them.”

Centered around this notion, CNBC recently published a compendium of expert opinions from varied fields, on their long-term vision (50 years from now) concerning cryptocurrencies. Here is a lowdown on what they had to say.

“Cryptocurrencies will disrupt traditional finance because one of their most attractive utilities is the ability to efficiently transfer payment across borders with little to no cost, delay, or foreign currency fluctuations.”

However, he also added, “Concerning bitcoin, 50 years is a long time and bitcoin could either become the world reserve currency or the next AOL that made a lot of people wealthy until it was unseated by better technology.”

Another expert, Frederick Kaufman, author of “The Money Plot: A History of Currency’s Power to Enchant, Control, and Manipulate,” stated,

“Way before 2071, the dollar will have more in common with crypto than with silver or gold, so there is no need to doubt the longevity of encrypted algorithms as stores of value and media of exchange. All money is a form of encryption. It’s been that way from the start, and as our lives converge ever more closely with the digital universe, the drive to invest in tokens will only accelerate. Ironically, that impulse will connect us to primitive instincts, and do its part to keep us human.”

An expert on behavioral finance and investing,  Daniel Egan of Betterment, based his projection on the recent happenings in the cryptocurrency space. He said,

“Cryptocurrencies like bitcoin have proven themselves useful for money movement and speculation, and they’re unlikely to go away. But where and how we’ll generate the energy to meet the demand of a growing crypto market is worth considering, as well as whether state-actors who view it as a competitor to fiat power will make it even more of a black-market commodity.”

“Central bank authorities are busy developing regulations on cryptocurrency. They recognize that digital currencies are native to the digital economy and, as such, are on their way to becoming mainstream in the next 10 years.”

In what was perhaps the most concisely stated opinion, Barbara Roper, director of investor protection for the Consumer Federation of America dismissed her involvement. “Sorry. I decided a while back that I’m too old for this issue,” she said.

A closer look at Bitcoin

Making this dialogue more specific to bitcoin, the question, “what kind of a future is bitcoin looking at?” comes into the picture. A recent survey suggested that many investors weren’t too confident about  BTC hitting the six-figure territory by 2030. 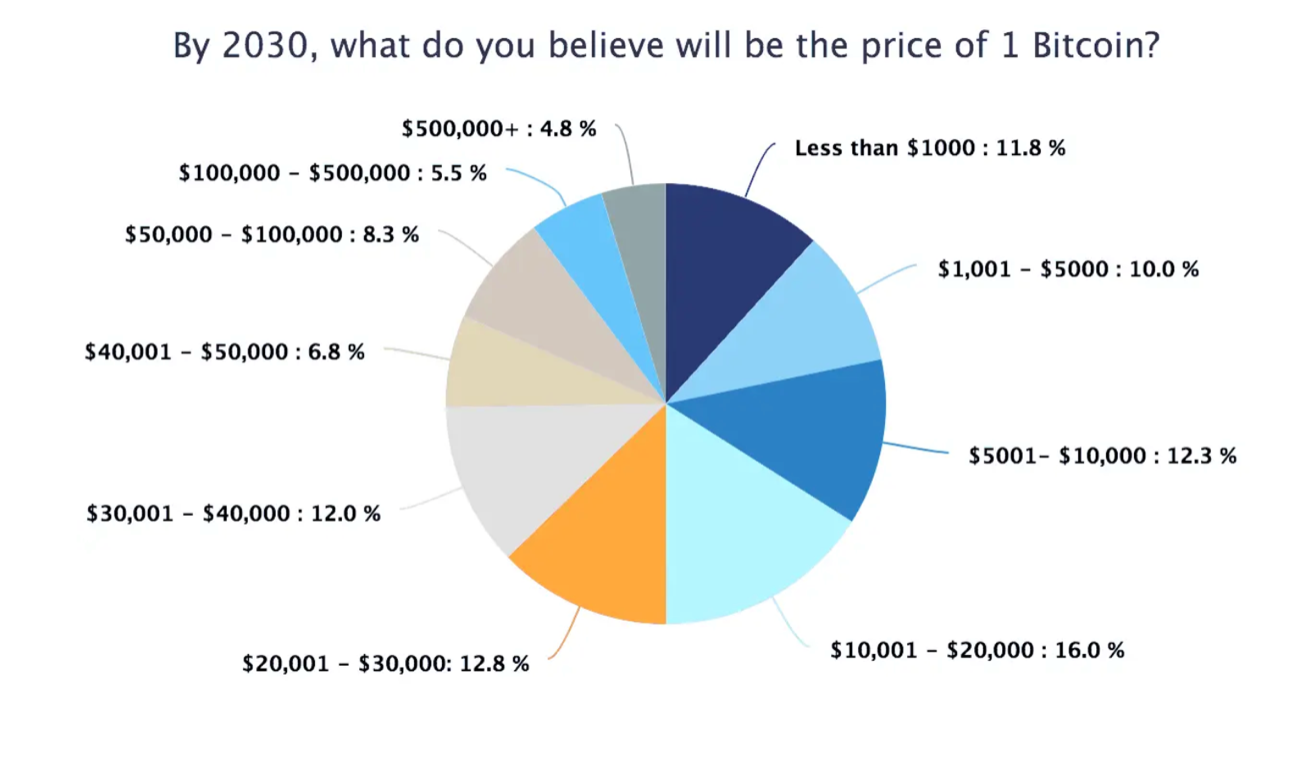 However, it is difficult to point at specific price range when it comes to the largest cryptocurrency in the world.

These are the worst-case scenarios for Bitcoin in July, August