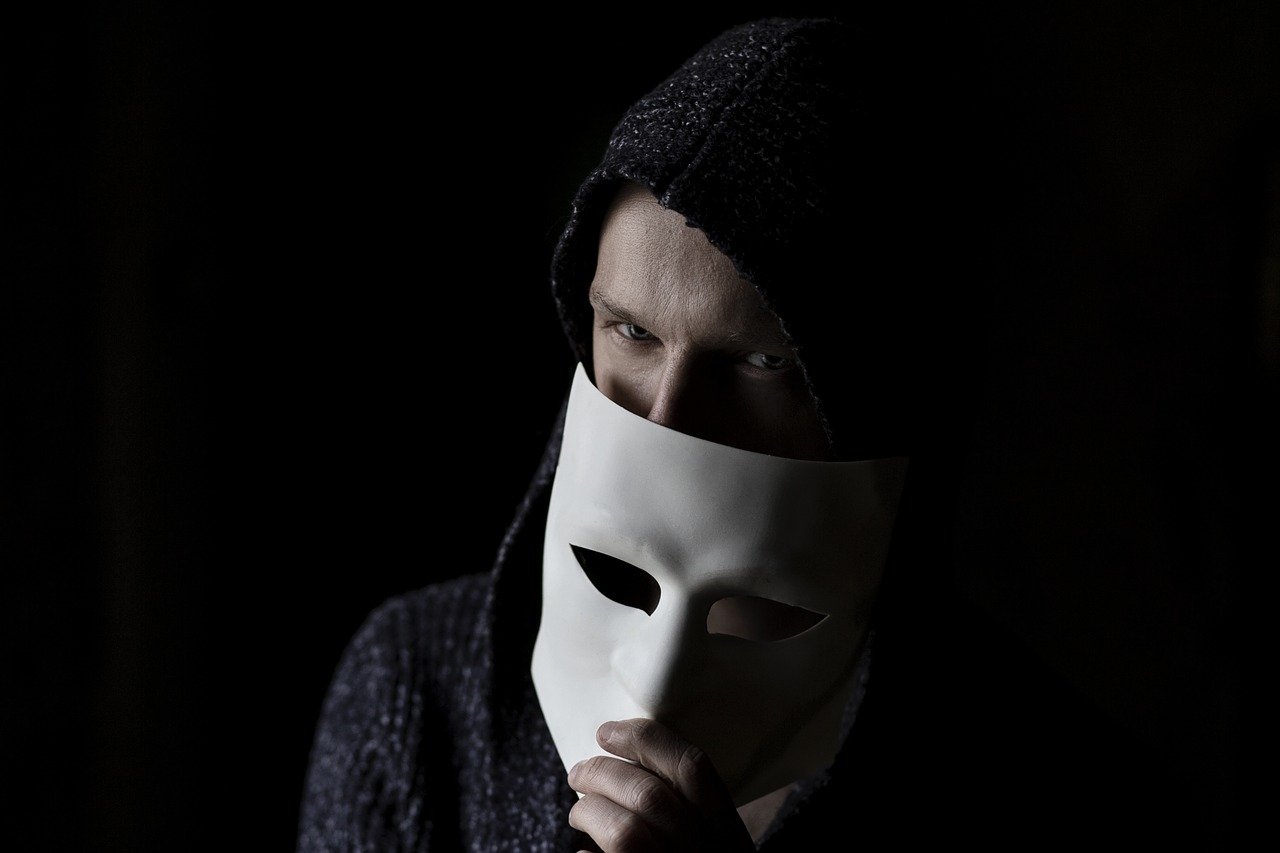 Impersonation scams in the cryptocurrency industry abound, with hundreds of fake Elon Musk’s and Michael Saylor’s offering huge returns on social media to entrap the uninitiated. While in the past, many governments and the personalities themselves have issued warnings against the same, scamsters in the crypto space have shown no intention of withholding their creativity. This was recently highlighted by the Japan Exchange Group (JPX), which issued a warning about a new type of impersonation scam now doing the rounds.

The company, which owns the Tokyo Stock Exchange and Osaka Exchange, issued an alert on its website earlier today warning the public about companies selling crypto assets by using its name as a stamp of authorization.

The warning has come after JPX was informed about an abundance of platforms online that were masquerading under the JPX brand name to trap rookie investors into trading Bitcoin and other cryptocurrencies.

The company further noted that those posing as subsidiaries of JPX were creating fake names, logos, and URLs that looked similar to those used by JPX, such JPEX, jpex, and Japan Exchange, on both their platform and advertising campaigns.

This is not even the first time when scams using prominent brands have come to the fore, as many legitimate cryptocurrency companies are also suffering from the same debacle. Recently, Hong Kong-based venture capital firm Animoca Brands issued a warning which highlighted how an ERC-20 token called Animoca Brands Metaverse had registered under its name and was pretending to be affiliated with the company.

🚨🚨🚨SCAM ALERT! ‼️‼️‼️It came to our attention that there is ongoing scam using our name. We are not associated with this new ERC-20 token “Animoca Brands Metaverse”.

Nevertheless, JPX’s warning has come at a time when the company is on the path to test and possibly integrate blockchain and distributed ledger technology into the traditional financial system. For instance, it recently began researching “Digitally Tracked Green Bonds”, which utilize security tokens.

The aim of this initiative is to improve the transparency of data and efficiency of data collection through the blockchain, while also improving the “operational efficiency of bond issuance through digitization.” Albeit, the company is yet to offer cryptocurrency trading opportunities to Japanese investors.

However, Japanese regulators overlooking the country’s vast crypto trading industry might soon ease out listing rules for crypto exchanges, according to recent reports. This would reportedly allow the exchange to list a dozen coins in one go without the lengthy screening process they are currently subjected to. This could provide a further boost to exchanges in the country, which currently feature only a handful of digital tokens on their platforms.

At the same time, its largest bank, MUFG Trust, is also utilizing the blockchain to provide utility tokens in the form of NFTs to its larger shareholders, where paper discount coupons were once offered. Previously, the bank had also announced support for security tokens and stablecoins issued by multiple firms on its private blockchain Progmat.

Ethereum: Mystery solved? The DAO’s $11B hack has a new suspect

Ethereum: The different ways ETH’s price action can play out on the charts