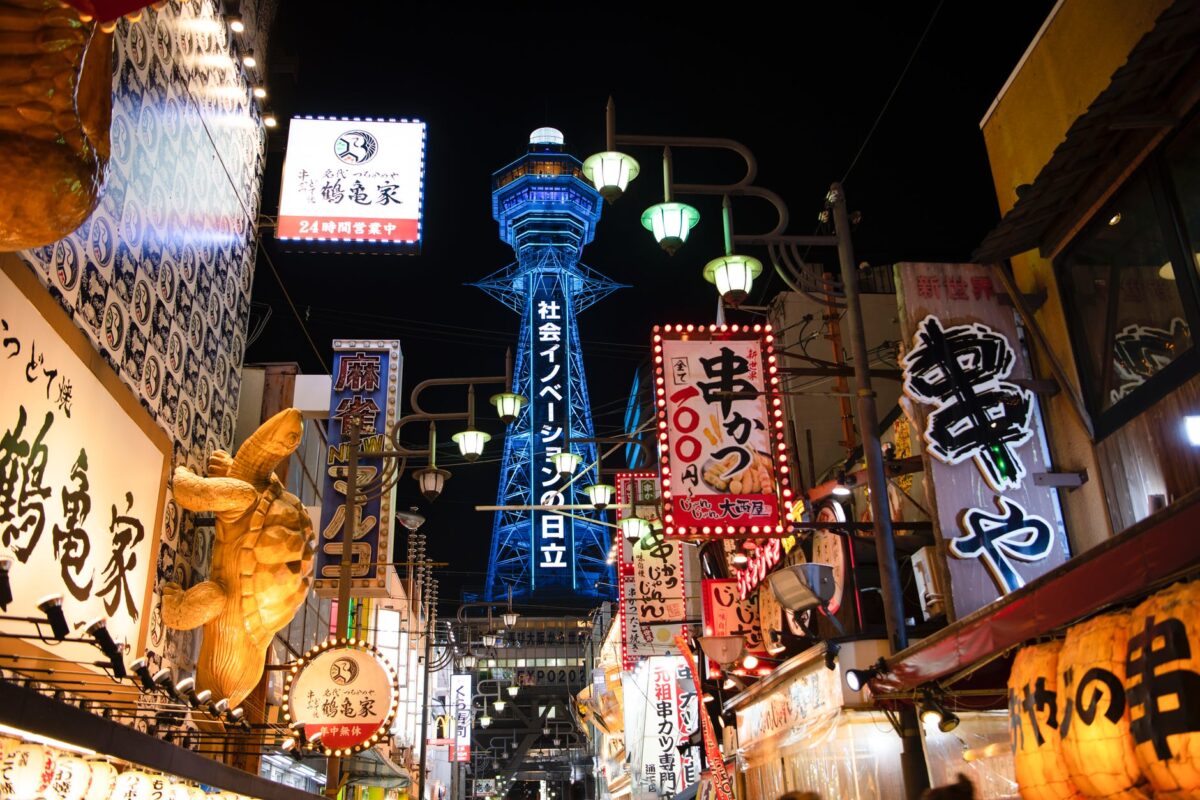 Competitive Japanese politicians have called upon the country’s finance officials to ramp up efforts towards developing a digital currency.

Notably, of late, most nations have been ramping up their efforts toward developing their own digital fiat. Here, it is noteworthy that Japan has been an important country for cryptocurrencies. But it does not want to lose ground to China when it comes to the development of digital fiat.

As per reports, China’s proactiveness in developing, testing, and launching its CBDC has triggered many nations including Japan. China’s activities are being looked as a potential challenge to the global economic order. To beat the competition, the Japanese government has increased its staff to look into the legal and technical aspects of issuing a central bank digital currency [CBDC].

However, like most central banks around the world, the Bank of Japan [BoJ] has remained cautious in its approach until now. But with political pressure increasing it may have to move away from its concerned, gradual approach.

“We must think about what could happen to Japan’s national security if other countries move ahead on CBDC.”

“Japan must speed things up so it’s ready to issue a digital yen any time.”

Well, this was not the first time a government official in Japan realized the importance to stay ahead in the competition. Recently, SBI’s chief executive Yoshitaka Kitao also spoke his mind about China, CBDC, and Japan.

“China is the most advanced nation in the field of CBDC [technology], with the United States and Europe following suit.”

He further warned that this could quickly change when the CBDCs catch up to become “national currency.”

Even though the BoJ was testing its own digital yen prototype, it has not committed to a CBDC launch. But Kitao believed that crypto and “digital” assets are on their way to experience more growth in the future. In this context, he added,

“I think the digital asset finance sector will advance to the point where the digital economy – including cashless society efforts – have already penetrated.”

Interestingly, SBI has been a part of the crypto-verse for a long time now and has been researching digital fiat-related innovations. It also had a profitable crypto mining arm up. Besides, running along with a bag of international crypto firms in its portfolio.

In fact, currently, not all banks in the country were in the position to “work on cutting-edge fields” like CBDCs “at this point”. However, SBI has been researching and innovating in the front along with Ripple.

Even so, the lukewarm stance of the BoJ will be put to test as Kishida made economic security a policy priority. And, framed questions around CBDC beyond finance into one of national security.

Well, with talks of China’s digital yuan posing a challenge to the dominance of the US Dollar, Japan’s next steps are crucial in maintaining its economic might.

According to a close aide to Kishida, Japan must “work closely with the United States to counter any attempt that threatens the dollar’s reserve-currency status.” Reportedly, the BoJ was coordinating with the finance ministry to ensure speedy progress for issuing a digital yen.

The BoJ was of the view that China’s plan won’t directly affect the timeframe for Japan’s CBDC experiment. In this context, a former BoJ board member Takahide Kiuchi assured,

“If China launches a digital yuan next year and Europe’s central bank announces plans to issue a digital euro, that will have a huge impact on Japan and pile pressure on the BOJ.”

It was a race against time for Japan and many other nations which have shifted their growing concern with crypto to China launching its digital yuan. To survive in the highly competitive field of finance the first mover among the giants will definitely have an advantage.

Litecoin might leave November’s losses behind if it follows…