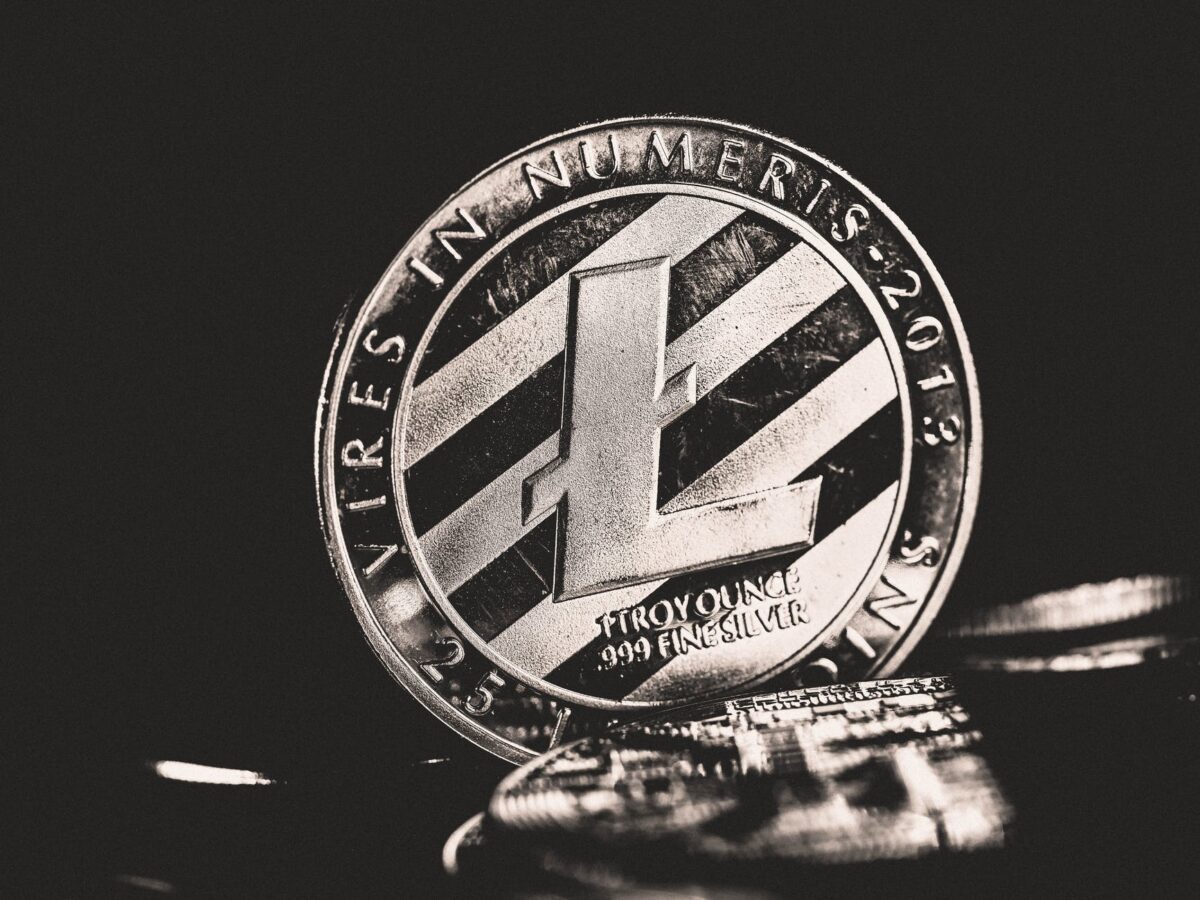 Litecoin, at the time of writing, was trading in the green. However, of late, the altcoin has not been in a good state. In fact, its investors suffered losses and the coin overturned all its growth from the first half of the month.

But, December could see some redemption should Litecoin not lose any momentum.

When compared to October, this month did not see any major inflows. Even so, most altcoins still managed to sustain minimal inflows (For ex. Binance Coin noted figures of $0.8 million)

However, Litecoin was the only crypto to register outflows worth $0.6 million, month to date.

As discussed in the past, Litecoin’s biggest weapon is adoption. Especially since it doesn’t have DeFi to back it. Alas, even adoption is not helping right now. 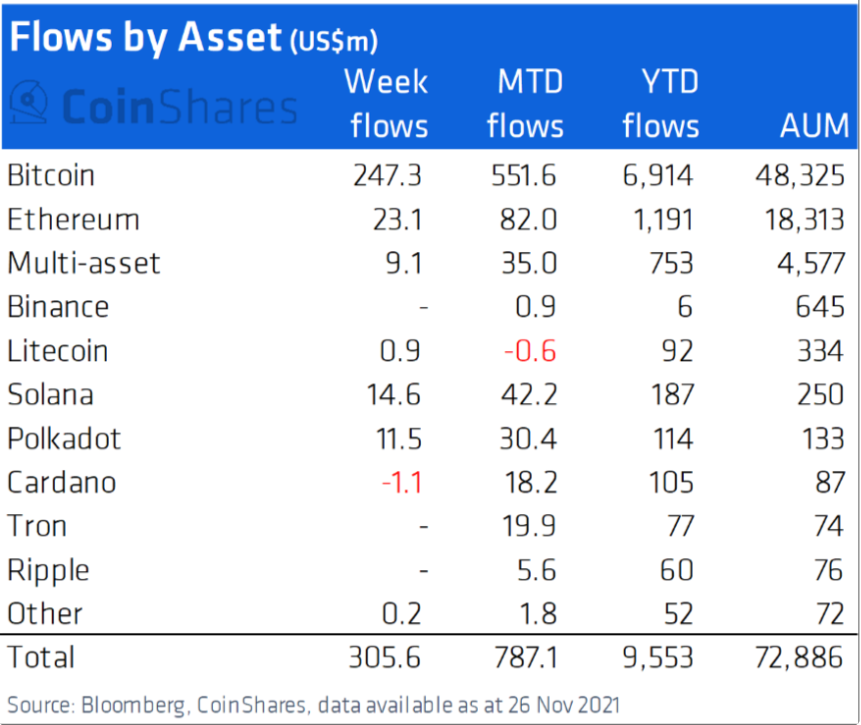 Now, Regal Cinemas did announce last week that it would be accepting LTC as a payment medium. Other than that, however, the crypto has not seen any major network developments.

The 23% drop in LTC’s value over the last two weeks led to a loss of confidence in investors. In fact, as illustrated by the following chart, the aforementioned depreciation contributed to the exodus of thousands of investors. 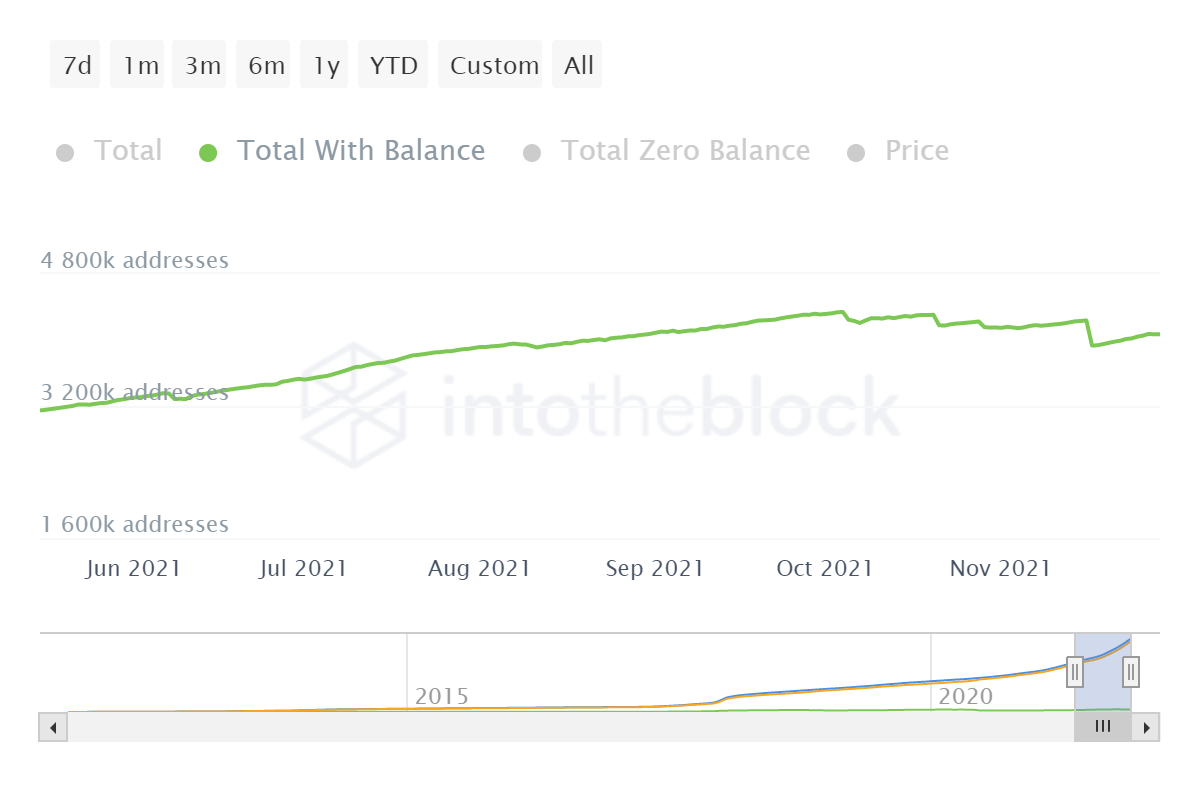 This is indicative of the fact that accumulation is currently off the table as the sold LTC is being moved around wallets which are backed by both reducing mean coin age and rising velocity.

What’s more, surprisingly, Litecoin remains one of the few altcoins to not hit a new all-time high this season. And yet, the slow recovery over the months led to a lot of investors recovering the losses they’ve been facing over the past few months. 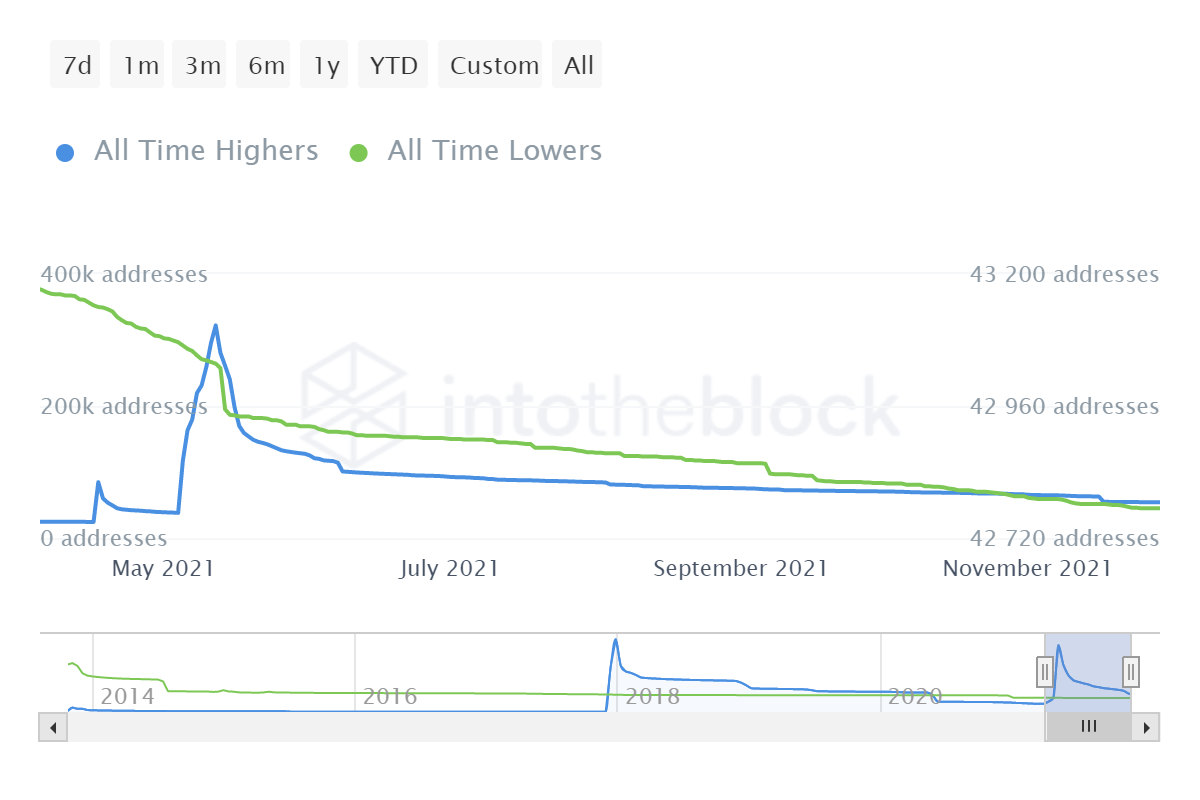 Ergo, for investors wondering how December might be, the month might start on a good note as price indicators see bearish sentiments receding.

Also, the 9% hike over the last 72 hours might help kick off December on a positive note. 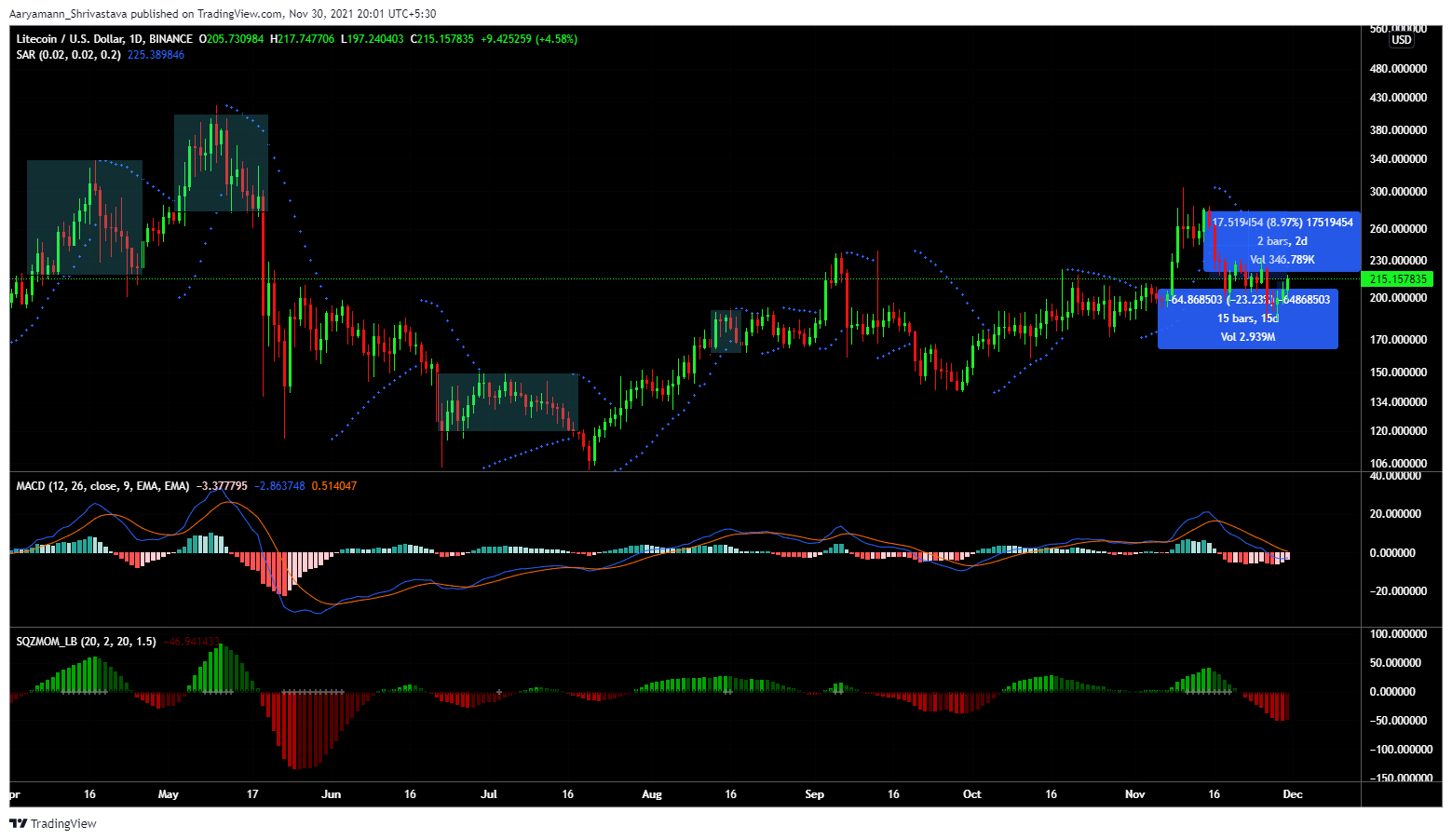