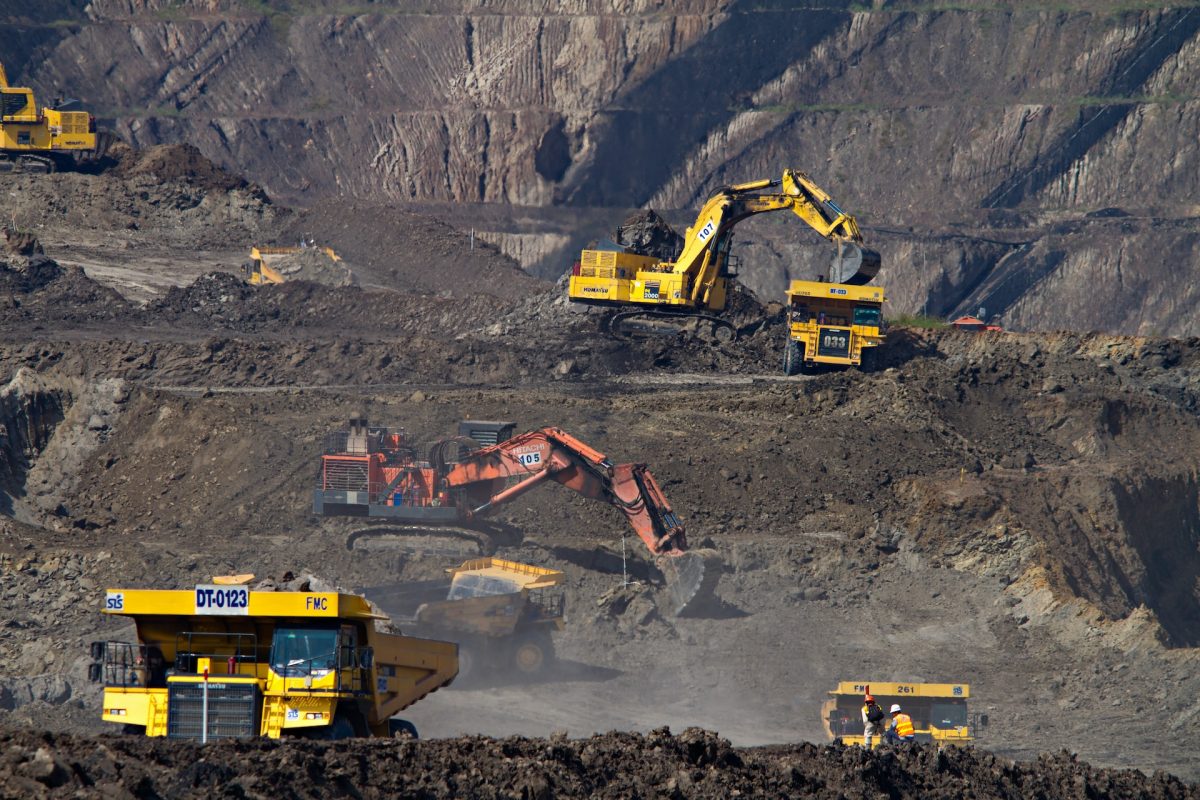 In September, TEPCO established a subsidiary called Agile Energy X with the goal of creating digital value from the utility’s excess power, including through cryptocurrency mining.

TEPCO and Agile Energy X signed a memorandum of understanding with TRIPLE-1 to develop distributed data centers throughout the country that capitalize on excess renewable energy with TRIPLE-1’s semiconductors.

The project’s goal was to make good use of excess power by creating new demand for crypto mining and artificial intelligence computation.

This group of units has already established a demonstration project in Tokyo, a 1.5 megawatt (MW) data center with 1,300 computers.

Bitcoin miners are turning off machines as the bearish market sentiment has hit the cryptocurrency industry again. Furthermore, Bitcoin miners have been caught between a persistently low Bitcoin price, which reduces their revenue, and high electricity rates, which raise their costs.

At the same time, more and more ASIC machines are flooding the market, despite the fact that average prices have already dropped by 80% since last December.

As per CryptoQuant, Bitcoin miners have been regularly selling but the total sum of their reserves has more-or-less held steady this year. At press time, the exchange reserves held 2,121,737.85 BTC.

Besides, Bitcoin’s exchange inflows have outpaced outflows significantly. As per Chainalysis, BTC inflow to exchanges stood at $76.76K, at the time of this writing.