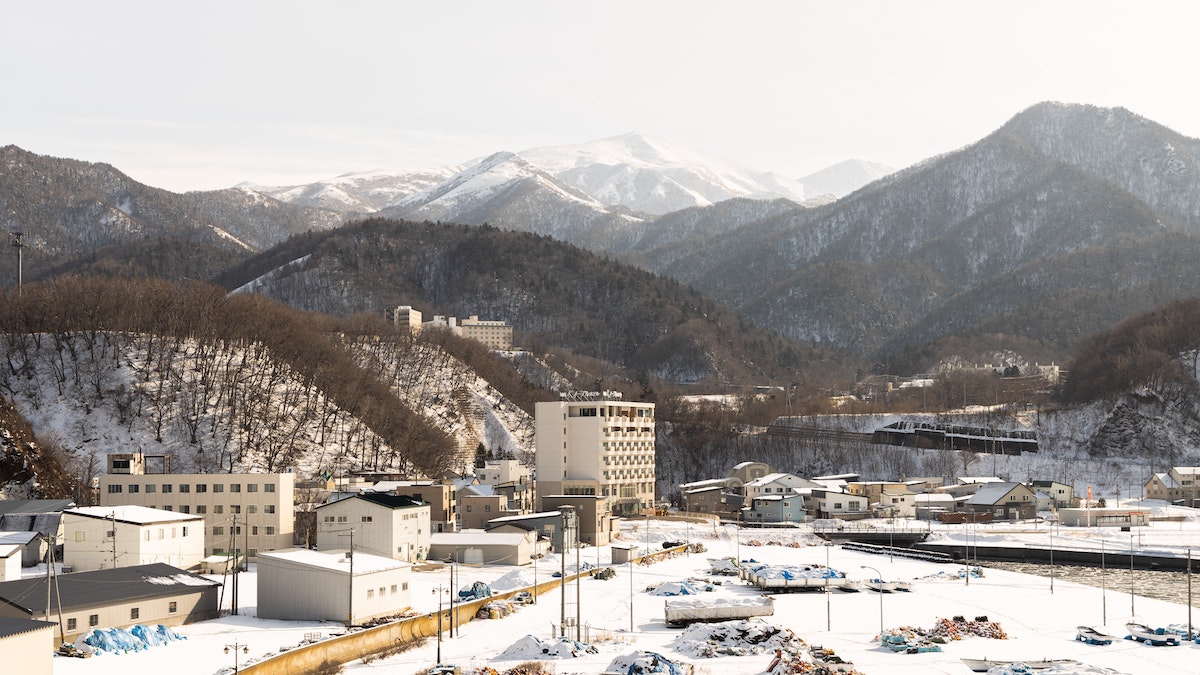 Stablecoins have thrived in unregulated shadows, with tokens in circulation now worth more than $127 billion. Today, these are widely being used for transactions that resemble traditional financial products. For example, bank savings accounts, but perhaps without offering the same level of consumer protection.

Now, it is worth noting that scrutiny has been ratcheting up as stablecoins surge in popularity.

First, it was the United States to share concerns over stablecoins such as Tether. But now, unease seems to be emerging from Japan.

These steps, the FSA expects, will protect consumers of potential risks from asset-backed stablecoins.

Additionally, the said initiative will also include steps to prevent money laundering via stablecoins. It will do so by giving the agency additional oversight over intermediaries such as wallet providers involved in stablecoin transactions.

Japan intends to follow the same route recently taken by U.S regulators. Just recently, U.S. financial authorities including the Federal Deposit Insurance Corp. and the Office of the Comptroller of the Currency opined,

On one hand, stablecoins present illicit finance concerns and risks to financial integrity. However, they also hold potential benefits for both businesses and consumers. A lot of interesting developments are taking place across geographies.

However, in light of the fact that Japan has traditionally been fairly cordial towards crypto-assets, reports of such regulations make for an interesting development.