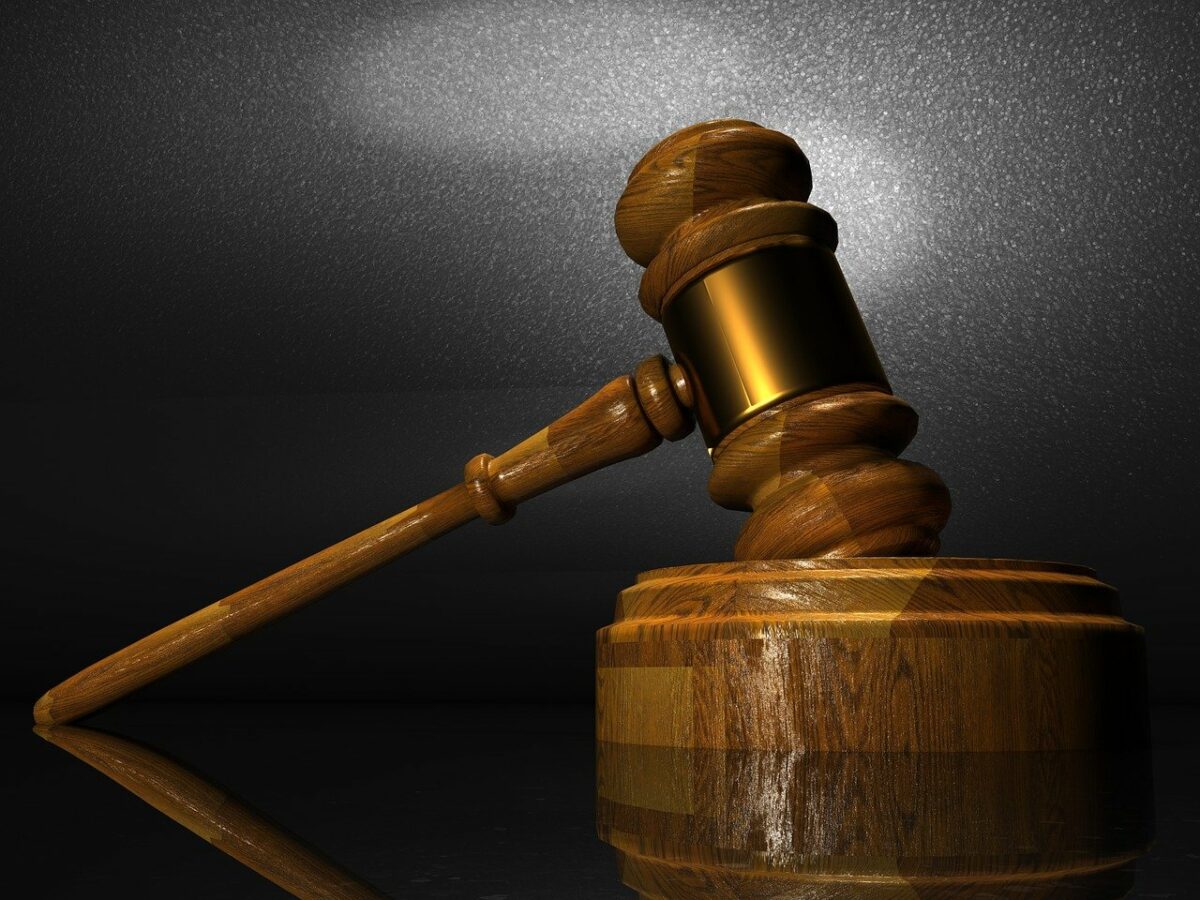 Self-proclaimed Satoshi Nakamoto, Craig Wright, just won a major lawsuit where the Miami jury ruled in his favor. He was pitted against the family of his ‘former business partner’ with 1.1 million Bitcoin worth around $54 billion at stake. This was the amount of Bitcoin mined and held by Satoshi, the value of which has gone up multifold since.

The trial and verdict

Wright’s attorney told Law360 that the plaintiffs were asking for $600 billion plus punitive damages for breach of a business partnership, a claim the jury rejected.

However, Wright has to pay $100 million to W&K Info Defense Research LLC, a company co-founded by Wright and his late former business partner Dave Kleiman in 2011. The Australian businessman has to pay compensatory damages for conversion.

On the judgment, Wright told the legal website that he is “incredibly relieved,” adding,

This essentially means that Wright will not be challenging the $100 million verdict. Here, it is worth noting that Wright’s defense was that Kleiman was a friend and not a business partner. On the contrary, Kleiman’s family claimed that he was a crucial part of the creation of Bitcoin and sued Wright in 2018.

Wright testified Kleiman “helped clean up the grammar on the Bitcoin white paper” at the most. And since Kleiman was not a coder, he could not help with the Bitcoin codes and debugging. These are critical statements as the prosecutor also reportedly demanded certain rights to the intellectual property that gave birth to Bitcoin.

On 31 October 2008, 13 years ago, Satoshi Nakamoto published the Bitcoin whitepaper titled, “Bitcoin: A Peer-to-Peer Electronic Cash System.” While Wright has argued that he is Nakamoto, it’s a claim that is debatable among the community. As Satoshi “disappeared” from the scenes after 2011, it is believed that he left billions worth of a mined Bitcoin stash unmoved.

In a video Wright shared on Twitter, he noted that he “feels completely vindicated.” He also thanked people for their support, adding,

“Next, there’s still more fights. We’re going to make everything change-cryptocurrency to digital cash the way it is meant to be by original inventions coming back. I’m not going anywhere. I’m here for the long term.” (sic)

Related Topics:Bitcoinsatoshi nakamoto
Up Next

With the dip behind it, here’s how Algorand’s short-term prospects look like