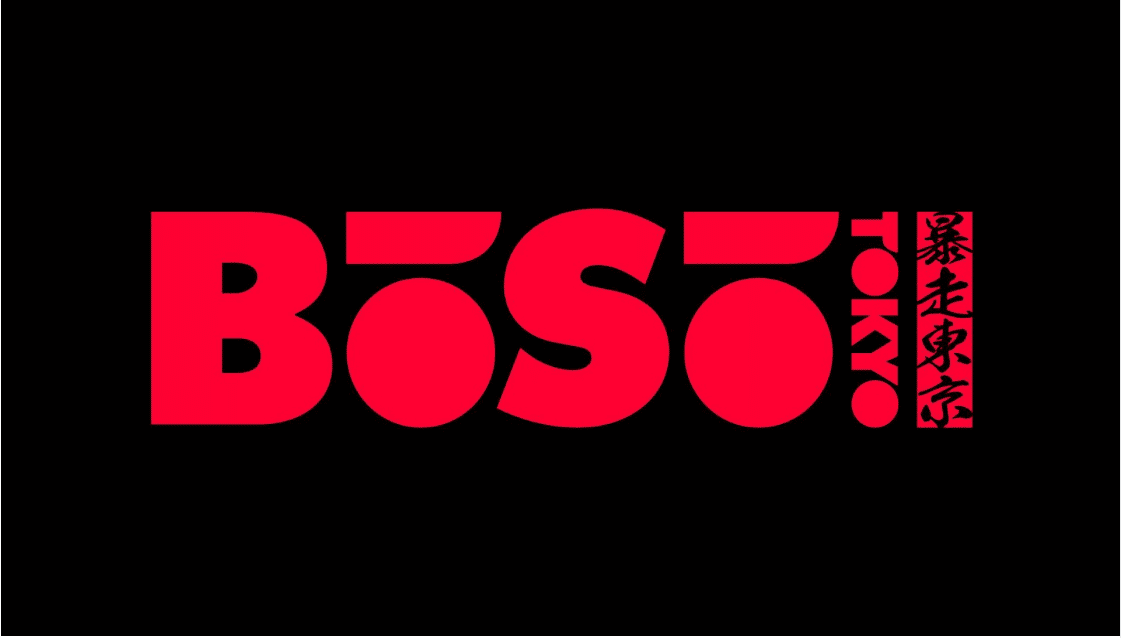 BOSO TOKYO announces the launch of the NFT project “BOSO TOKYO”, an identity-defining brand in the Metaverse. To commemorate its launch, BOSO TOKYO has launched a giveaway campaign for their NFT.

BOSO TOKYO is an NFT brand that aims to build avatars that can be used as a common identity in multiple metaverses. As a generative NFT, BOSO TOKYO uses algorithms to create random combinations for each avatar’s body, face, clothing, accessories, and other parts.

BOSO TOKYO is an original brand of avatars from Tokyo. Unlike much Japan-inspired anime and video game-inspired NFTs on OpenSea, BOSO is aspiring to bring forth a completely original collection.

Hidetaka Tenjin, the illustrator of Gundam, and Star Wars mecha illustrations has joined BOSO TOKYO as the main designer and is working on creating the avatars.

On top of that, an all-star team of crypto and NFT specialists along with top Japanese top creators have gathered together to deliver an authentic NFT collection from the heart of Tokyo.

The word “BOSO” comes from “Bosozoku”, Japanese motorbike gangs. These gangs would cruise together in the hundreds, riding customized motorbikes designed to make loud noises. In Japanese, “BOSO” means to “not give a damn” and that was their motto while riding their bikes. Bosozoku was in a way a “symbol of freedom”.

The word “Metaverse” is said to be a term first used in the 1982 science fiction novel Snow Crash and has existed long before the birth of Bitcoin.

BOSO believes that when the era of parallel metaverses becomes the norm, it will be important for individuals to be able to build identities or avatars that can be recognized across all digital worlds.

Currently, these upcoming points are the main focus for BOSO TOKYO

Rev your engine, Rev Your BŌSŌ NFTs. Staking your BŌSŌ NFTs will passively earn you rewards.

2. Limitless commercial use rights to the platform’s IPs

You own the NFT, you own the IP rights. Simple as that.

Holding an NFT grants the holder exclusive access to the community and events. NFT holders will also be able to vote in BOSO TOKYO DAO and receive a variety of other benefits.

BOSO will distribute 3D avatars of their NFTs. Are you Metaverse ready?

BOSO will hold large-scale events to promote the BOSO culture to the world.

Some of the key figures in the Web3 and Crypto industry have already sympathized with the BOSO TOKYO concept and joined as partners in this project. 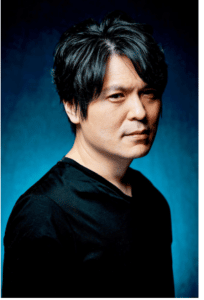 Tenjin is a legendary creator and artist from Japan, now in charge of designing avatars for BOSO TOKYO. Tenjin draws box art for plastic models including the “Macross” series, Gundam, and STAR WARS. 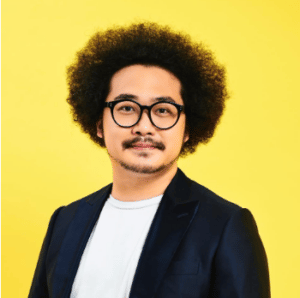 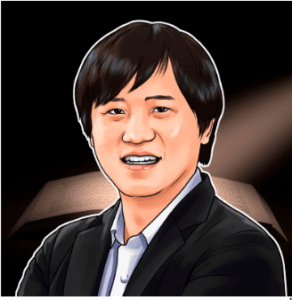 Oki is the Japan Representative for Ledger, one of the world’s largest cryptocurrency wallet companies. Formerly, he was the head of brand marketing, PR, and public relations at one of the world’s largest U.S. cryptocurrency exchanges. Previously, he was news director at TV Tokyo’s New York bureau, editor-in-chief at Cointelegraph Japan, and reporter at Cointelegraph Global. He is responsible for designing BOSO TOKYO’s manifesto and ideology.

BOSO TOKYO is inspired by the Japanese biker gangs’ longing for freedom. The slogan “DENJO-DENGE-YUIGA-DOKUSON”, means that all individuals unique in the metaverse

BOSO TOKYO is a brand for those who believe in the possibilities of the Metaverse and seek even more freedom. We want to share Japanese creators and culture with people from around the world. With our special team, we will create a brand, a community, an opportunity, and a future that has yet to be seen.

Solana: Drawing up a strategy for SOL traders amidst the market drawdowns