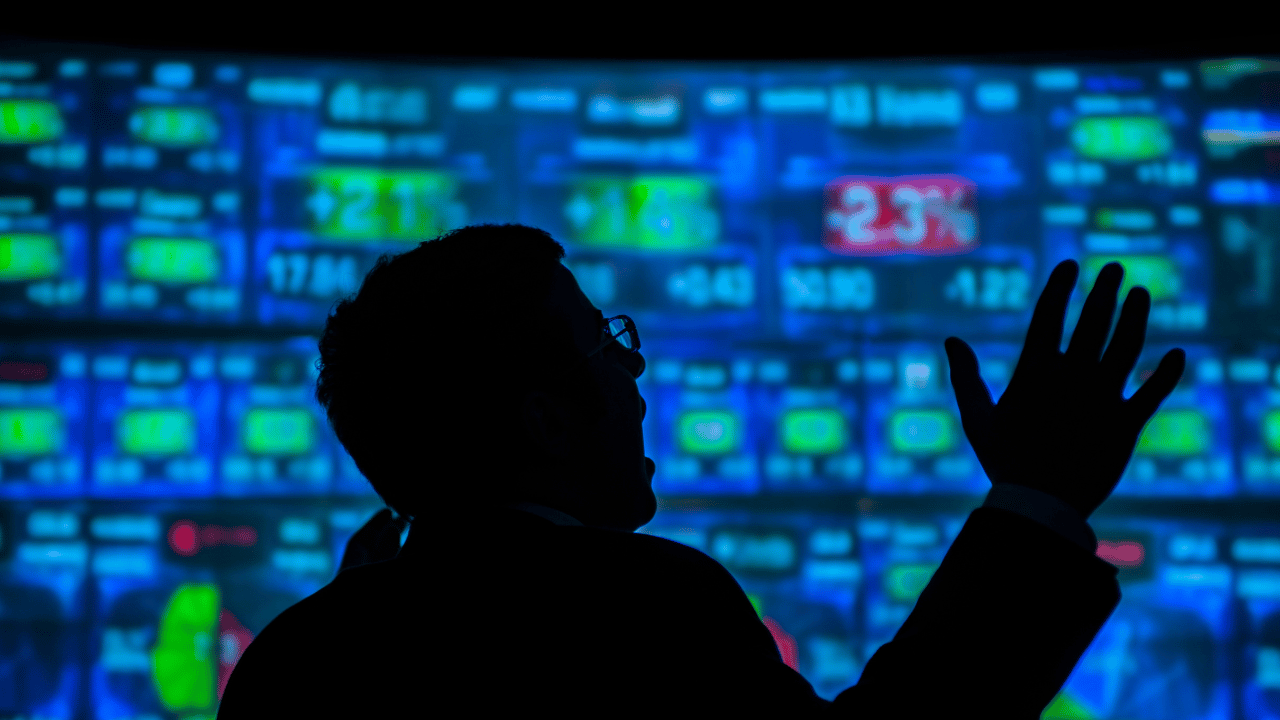 Since its April highs, Solana (SOL) has been enduring heavy sell-offs while the sellers breached critical supports and flipped them to resistance. Over the past day, SOL plunged below the $32-level amidst the market-wide uncertainties.

As the alt continues its south-looking trend, the next few candlesticks would be critical to confirm either a near-term revival or a continued decline.

With the recent spike in selling volumes, a close below the $27-support would position for an extended downside. At press time, SOL traded at $27.55, down by 13.07% in the last 24 hours.

SOL’s recent drop from the $40-mark carved a path for a bearish rally that accounted for a 32% decline in the last two days. As a result, the coin poked its ten-month low at the time of writing.

Over the last month, the trendline resistance (white, dashed) has offered a strong resistance whilst keeping SOL in a downtrend. A potential bounce-back from the $27-zone could give the bulls a much-needed hope to pull off a short-term revival.

However, the increasing volume trend could play out in favor of the bears in the coming sessions. Also, the Supertrend refrained from altering its bearish outlook while steeply looking south.

The broader market sentiment could be vital in influencing the upcoming moves. A failure to ramp up the buying volumes near the ten-month support region can provoke further liquidations toward the $24-$26 range. Any near-term bullish revival could be short-lived by the bearish endeavors near the $30-$31 range.

As per the RSI’s deeply oversold outlook, a short-term revival could be due for SOL if the buyers hold on to their immediate grounds. The index, at press time, was approaching its long-term 21-support.

With the south-looking MACD line below the signal line and the zero-mark, the chances of a decent revival seemed rather slim.

SOL continued to decline after the bearish engulfing candlesticks supported by high selling volumes and the bearish Supertrend. Given the current sentiment, a compelling fall below the $27-mark would open doorways for shorting opportunities as suggested above.

In case of a bearish invalidation, bulls could find a ceiling in the $30-$32 range. Finally, keeping an eye on Bitcoin’s movement would be vital in making informed calls.