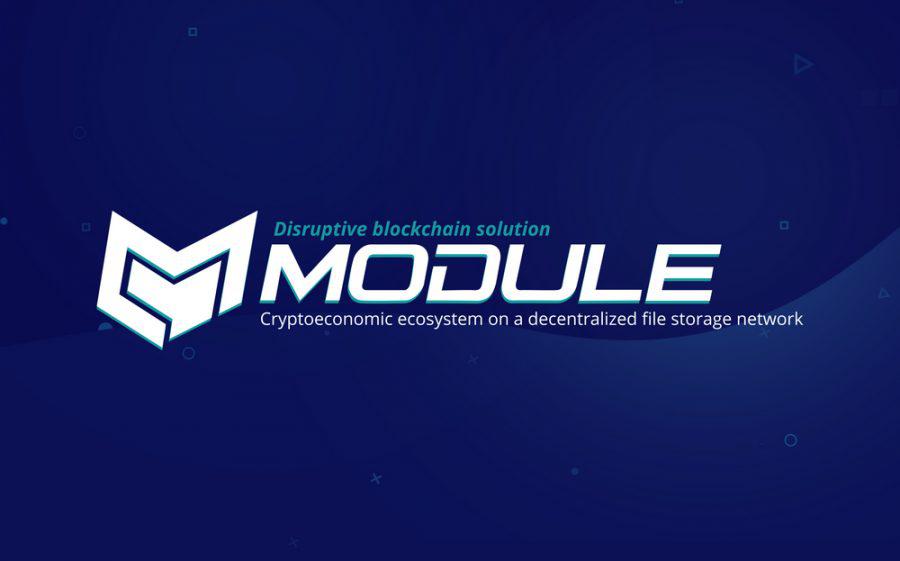 There’s no doubt that interest in cryptocurrency is growing around the world, and now, Module, Japan’s pioneering mining and cloud sharing platform, is getting set to release a project that is genuinely built “for the people.” In fact, anyone with some free GBs available on their mobile devices (phone, tablet, or laptop) can reap the rewards of sharing that extra storage space with other users, which means that anyone who has data to spare can participate in Module’s innovative blockchain business ecosystem.
Crypto experts are already sitting up and taking note. Blockchain guru and founder of ICOBox, Nick Evdokimov, is a Module advisor, and he gives the project’s concept high grades. Evdokimov believes the company could break out as the year’s most innovative project, one that serves virtually any blockchain user, whether they’re a large company or a small hobby enthusiast.
He explains:

“The Module audience could conceivably be all blockchain users anywhere in the world, because the project provides an opportunity for both users and potential backers to connect. In my view, Module is making a significant contribution to the development of blockchain technology overall.”

The platform is being developed to make crypto mining and cloud sharing easy and accessible for everyone by capitalizing on the unused storage available on the millions of mobile devices around the world. Users are rewarded for the space they share, the length of time the space is used, and the number of transactions checked.
Module also solves a number of problems that have dogged the crypto world as usage has become more widespread. Their system replaces the environmentally unfriendly PoW (Proof-of-Work) algorithms that require specific hardware and upkeep with their proprietary Proof of Space, Time, and Transaction (PoSTT) algorithm.
The platform will also offer an innovative new type of cloud-based data storage featuring client-side encryption and will have “secret sharing” capability, which is possible since sensitive information is encrypted and divided into fragmentary pieces of information that are then stored in a multitude of separate places on mobile devices.
The project is driven by the MODL token, and provides a two-pronged solution for market professionals who need to create smart contracts as well as having the ability to organize a data warehouse for a fraction of the cost of traditional cloud storage.
Find out more about Module here!