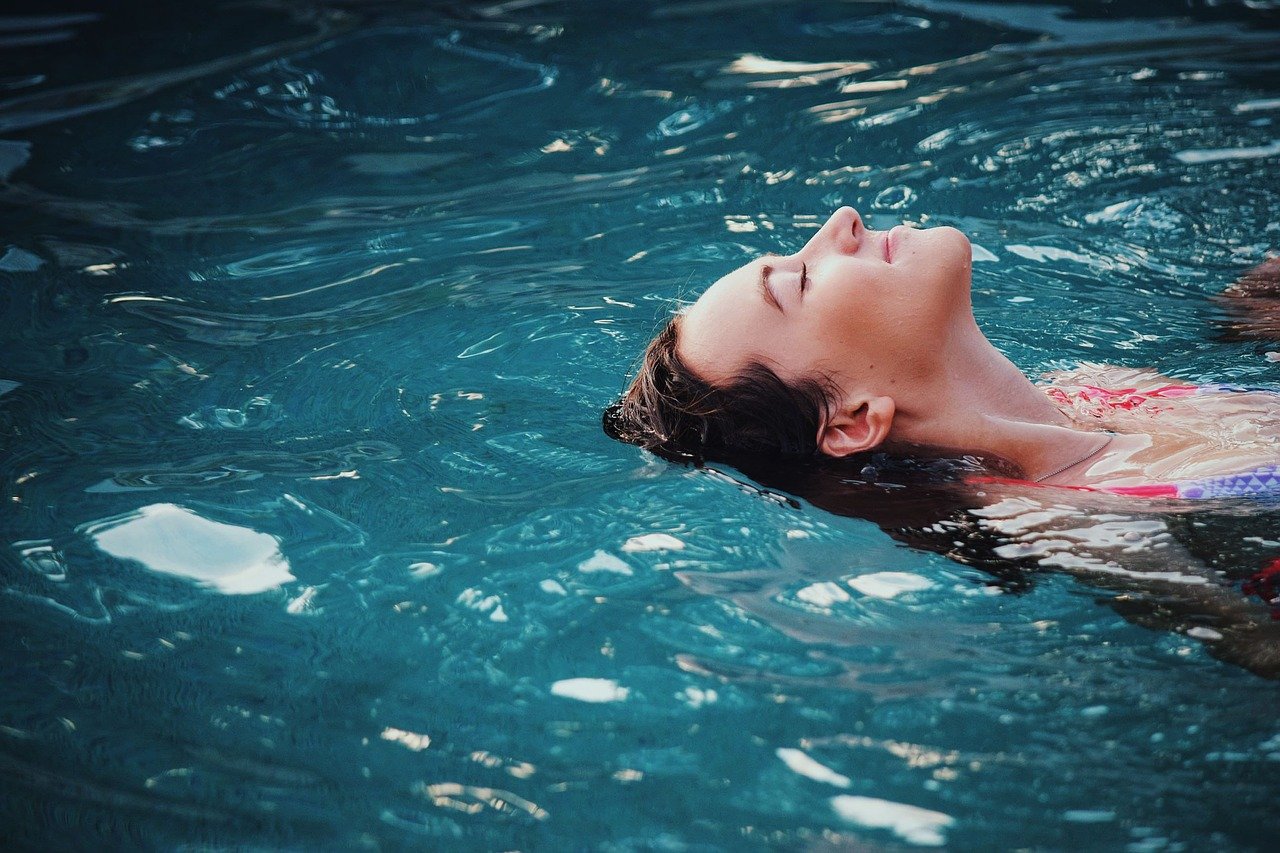 While Ripple Labs and XRP continue to face scrutiny in the U.S, other countries and agencies might soon look at the latter more favorably. Rakuten Wallet, operated by one of Japan’s leading e-commerce portals, has just announced the resumption of XRP trading on its platform.

Rakuten’s crypto-arm had discontinued services related to XRP in December last year following concerns arising from the SEC’s lawsuit in the U.S. At the time, the company had claimed that they were unsure if XRP’s liquidity could be secured. The entity had also raised concerns about XRP’s price stability in light of the said legal battle.

However, Rakuten will now resume XRP margin trading from 8 September since it has “determined that liquidity can be secured and stable price delivery to customers is possible,” according to a statement. Rakuten first started offering margin trading services last spring, with the cryptos on offer including Bitcoin, Ether and Litecoin, and XRP.

Exit liquidity and price stability are important aspects to consider when trading an asset on margin. Volatile price action along with low liquidity can contribute to huge losses for those betting on the asset.

Understandably, the XRP community is abuzz with optimism following this news, with many now hoping U.S-based entities will follow suit. Major exchanges like Coinbase were quick to suspend XRP trading after the SEC’s lawsuit against the blockchain firm.

The aforementioned development could be a sign of changing sentiments around XRP and Ripple. It could also mean that other exchanges and service providers might soon follow suit with similar updates. However, realists would argue that this won’t happen unless the SEC-Ripple case is finally ruled upon.

Rakuten is a market leader when it comes to crypto-offerings and services in Japan. Rakuten Trade is also big in countries like Hong Kong, Australia, and Malaysia. Hence, this move spells good news for a huge part of the XRP community.

Earlier in June, Ripple’s European partner Azimo held a series C funding round which raised over $50 million. This was led by the wallet’s parent company, Rakuten Capital.