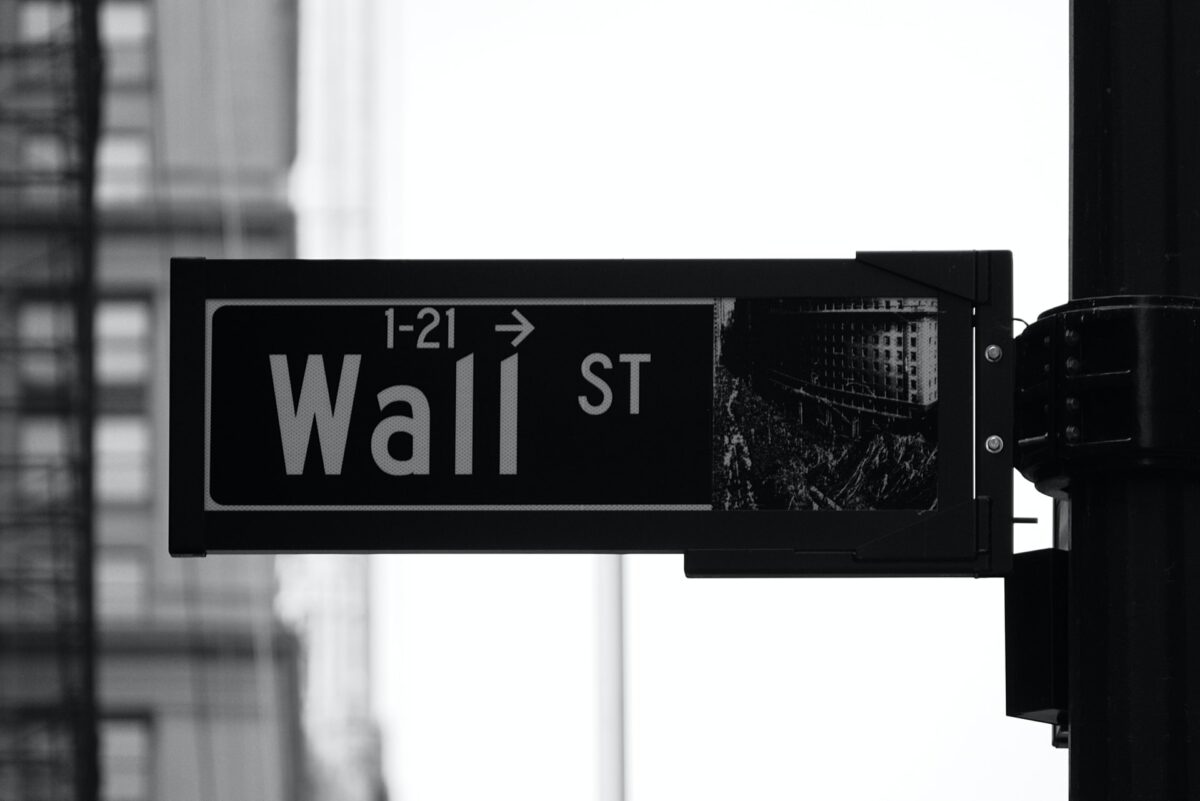 Popular crypto-exchange Binance’s U.S. division could have an initial public offering by 2024, according to CEO and Founder Changpeng Zhao. In a recent interview, the exec noted,

“Binance.US is just going to do what Coinbase did.”

Here, it’s worth noting that Coinbase’s IPO was followed by lawsuits from Donald Ramsey and other investors. In fact, many of the latter have alleged the exchange made “materially misleading” statements during its IPO. As Coinbase continues to fight this charge, Binance may want to make sure that it covers its bases from regulatory and investors’ end.

The exchange has already been seeing massive changes as it tries to comply with regulations in various countries. Meanwhile, regulations in the United States could be tricky to maneuver given the lack of clarity about crypto.

This isn’t the first time CZ has touched upon Binance’s IPO dreams. As reported, the CEO had previously claimed that an IPO will happen as soon as the requisite corporate structures, such as having a headquarters and being a legal entity, are in place.

In the aforementioned interview, CZ also revealed that Binance U.S will be closing a large private fundraising round in the next two months. This will inadvertently reduce Zhao’s control of the board.

Binance’s U.S arm has met quite a few challenges of late, however. Just last month, newly-appointed CEO Brian Brooks resigned citing “differences over strategic direction.” Ergo, it will be interesting to see how Binance markets its IPO dreams to the public in the United States along with the regulators – SEC.

It is noteworthy that on the back of Coinbase’s IPO, many crypto-businesses are looking for a public listing now. This includes giants of the industry like Circle, Kraken, Binance, Blockchain.com, among others.