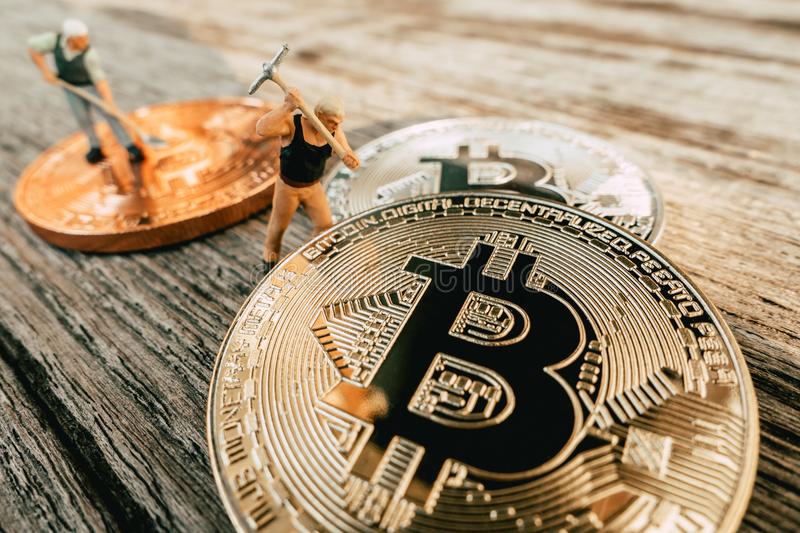 “Worsened mining economics and a lack of transparency around the execution risks for MARA’s hosting partners keep us on the sidelines for now,” read the note to the investors published on 8 December.

Marathon Digital employs an asset-light model wherein it owns only the mining machines and relies on counterparties to host them in purpose-built infrastructure. However, due to significant construction delays, Marathon’s investment will not generate revenue for some time.

Jefferies anticipates that all of Marathon’s ordered machines, totalling 23 EH/s of computing power, will be operational by the end of 2023. Recall that the company projected a mid-year deadline.

Marathon Digital shares surged by more than 3% at $4.23 in pre-market trading in line with the broader market trends in the global crypto market.

Marathon fell short of its 9 EH/s hashrate target for the end of 2022 because 2.1 EH/s of computers are awaiting energization at Applied Digital’s (APLD) Texas hosting site. This was awaiting regulatory approval to turn on the machines. In its third-quarter earnings report, the miner had already reduced its year-end target from 11.5 EH/s.

Furthermore, power outages at the King Mountain site in Texas adversely affected the operations at Marathon facilities, as per the Jefferies Group.

Marathon Digital (MARA) paid off $30 million in revolver loans in December, freeing up 3,615 BTC pledged as collateral, according to its monthly update published last week. Silvergate Capital (SI) was the lender in this case.

TRON tests $0.05 as support and sees a positive reaction- what next?