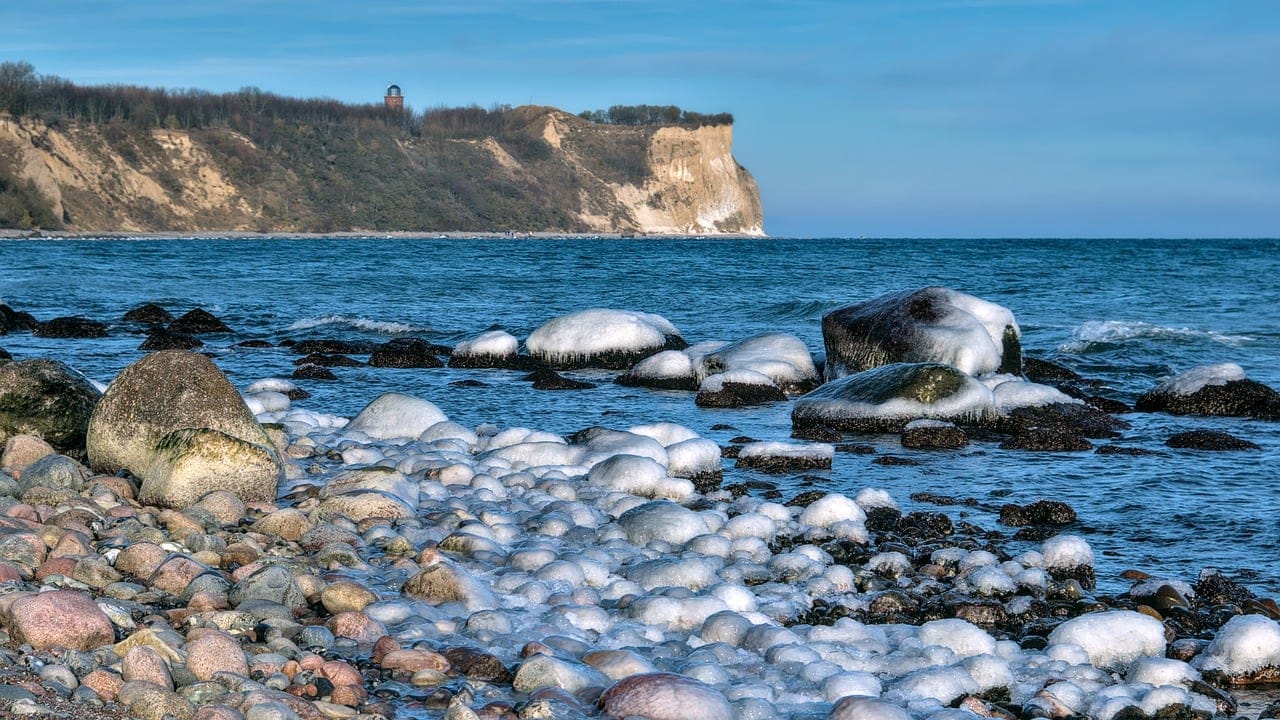 The altcoin market posted gains over the weekend. The market cap of altcoins (crypto assets excluding Bitcoin and Ethereum) rose 5% from $301.5 billion to $316 billion.

TRON invalidated a bullish idea laid out recently after slipping beneath the belt of support at $0.053. Its recovery and move higher to the resistance above $0.057 meant sellers could take short-term control, and the prices could continue to trade within the past month’s important levels.

A region of support was broken but quickly reclaimed 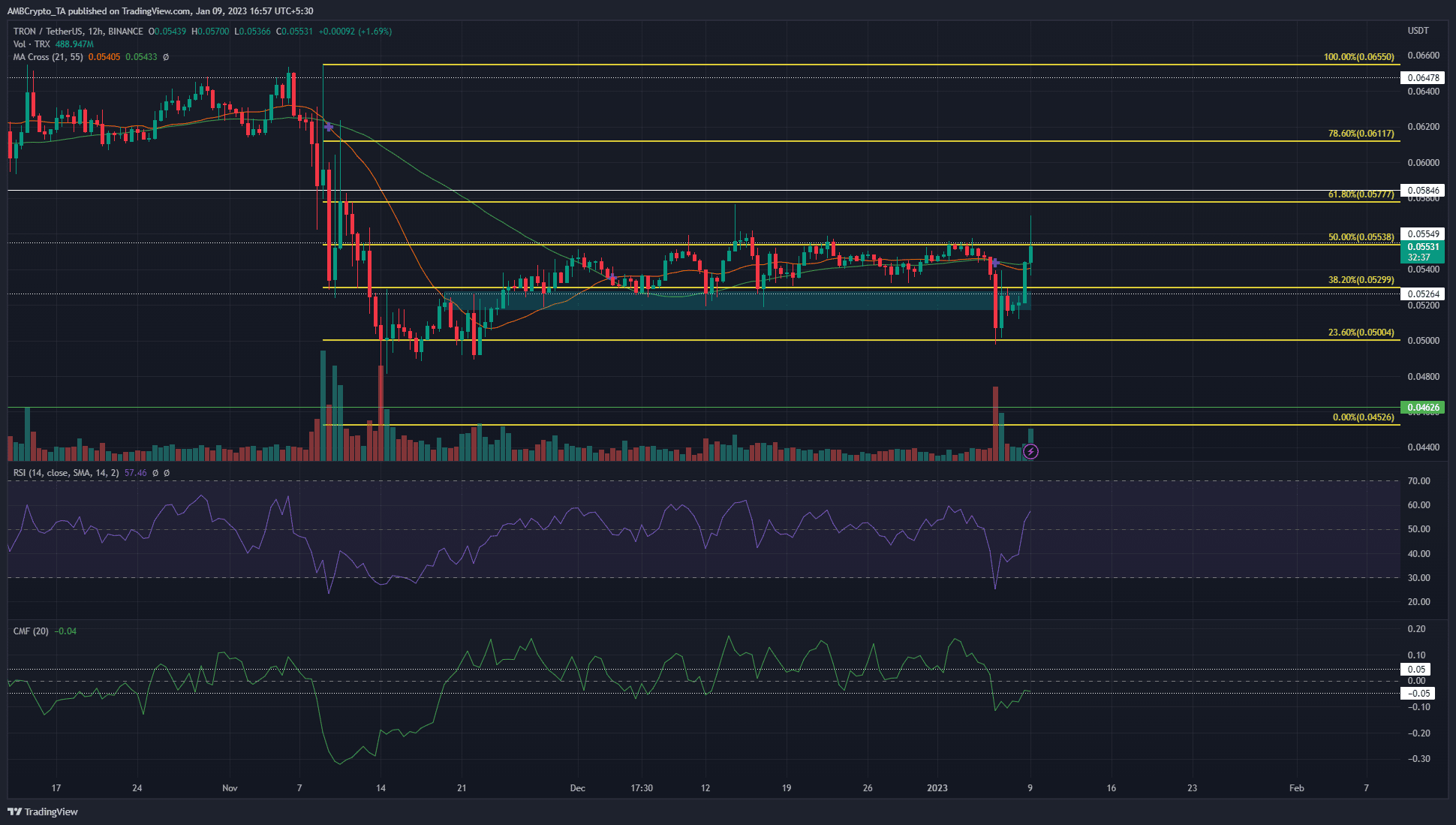 The area of support at $0.052, highlighted by the cyan box, was broken in the past few days. In doing so, the price also broke beneath the previous low at $0.0533, flipping the structure bearish. Since then, TRX has recovered to climb back above the $0.053 level.

At the time of writing, the price was on the verge of pushing above the resistance at $0.05538. The large upper candlewicks on the most recent trading session, as well as the one on 14 December, suggested that sellers were strong in the $0.054-$0.0577 region.

The RSI, which had plummeted to 25 on the recent price slump, has recovered and sat at 57 to show some bullish momentum. However, the CMF stood at -0.04, after having fallen to -0.11 to show significant capital flow out of the market a couple of days ago.

On 6 January, TRON tumbled nearly 6% in the space of five hours. Santiment data showed that weighted sentiment took a positive turn after this drop, as TRX bounced from $0.05 by nearly 6.5% from the lows to reach $0.0538.

The funding rate also sank like a rock but has climbed back toward the 0% value in recent hours, as the asset also posted some short-term gains. The development activity continued unabated and seems to have to correlation with the price action, which can hearten long-term investors.

Open Interest noted sharp gains from 5 to 7 January, when TRON experienced that drop. Since then, while TRX pushed higher, the Open Interest has been in decline.

This showed money leaving the futures market, which indicated a lack of bullish confidence. This reinforced the idea that sellers can look for opportunities on a revisit to the $0.057 zone, although it can be risky given the lower timeframe bullish momentum.

Jefferies Group downgrades this BTC miner due to construction delays; Details inside…