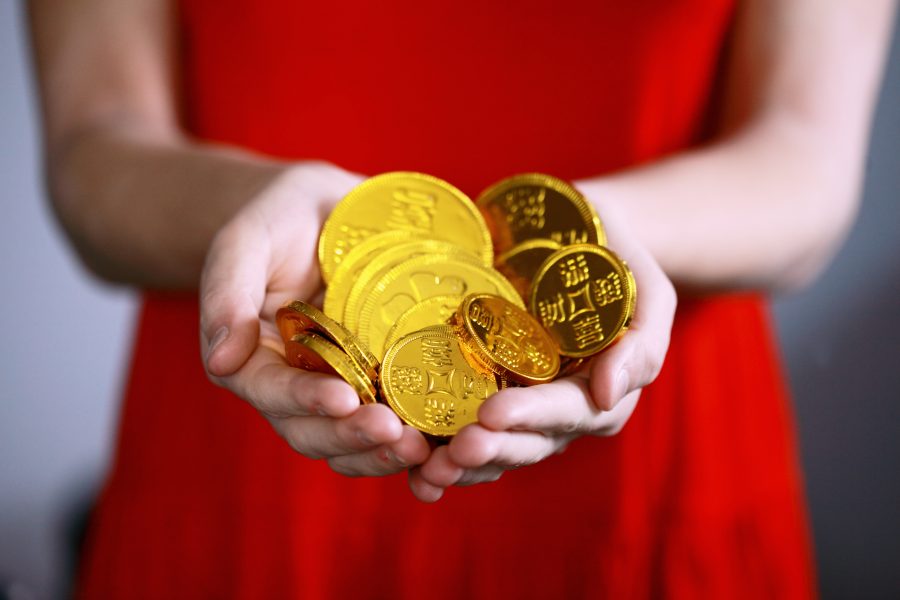 Quorum, an Ethereum [ETH] based blockchain which was built specifically for enterprises, will now be used to tokenize gold bars. Quorum can also be modified and redistributed as it is open source and will be used to allow sustainable miners to earn a premium on global markets. This indicates that new trading opportunities will pave the way for the banking and finance sector.

The assets can be tokenized to effectively distinguish them, which can then be used to move them onto a distributed ledger.

Blockchain technology gained traction after it was introduced in Bitcoin[BTC], which then moved onto other cryptocurrencies and is now being introduced in the banking industry. However, the technology isn’t used to move money; it’s used to manage the inefficiencies in the maintenance of ledgers and to manage global liquidity.

“I would say blockchain will have a radical impact on some of our businesses because some businesses are fundamentally geared toward putting people together, providing the trust between parties.”

Farooq added that they are building private networks but there is a long-term thought process on what happens when one gets to a point where one need to do private-public convergence – a connection. According to him, at that point, if you are in some ways a derivative of a public platform, it could become easier. He commented:

“We are not at a point where we believe public networks are right for financial institutions or businesses in general. But you never know what is going to happen in five years.”

JP Morgan’s new initiative was first reported by the Financial Times. The bank had stated:

“We continue to believe distributed ledger technology will play a transformative role in business, which is why we are actively building multiple blockchain solutions. We’re not going to comment on speculation, but Quorum has become an extremely successful enterprise platform even beyond financial services and we’re excited about its potential.”

JP Morgan also announced this October that Quorum will be used to build an Interbank payments platform, along with Australia and New Zealand Banking Group(ANZ) and the Royal Bank of Canada.

Google and Facebook doubled down on VR – but will blockchain be the launchpad for VR adoption?