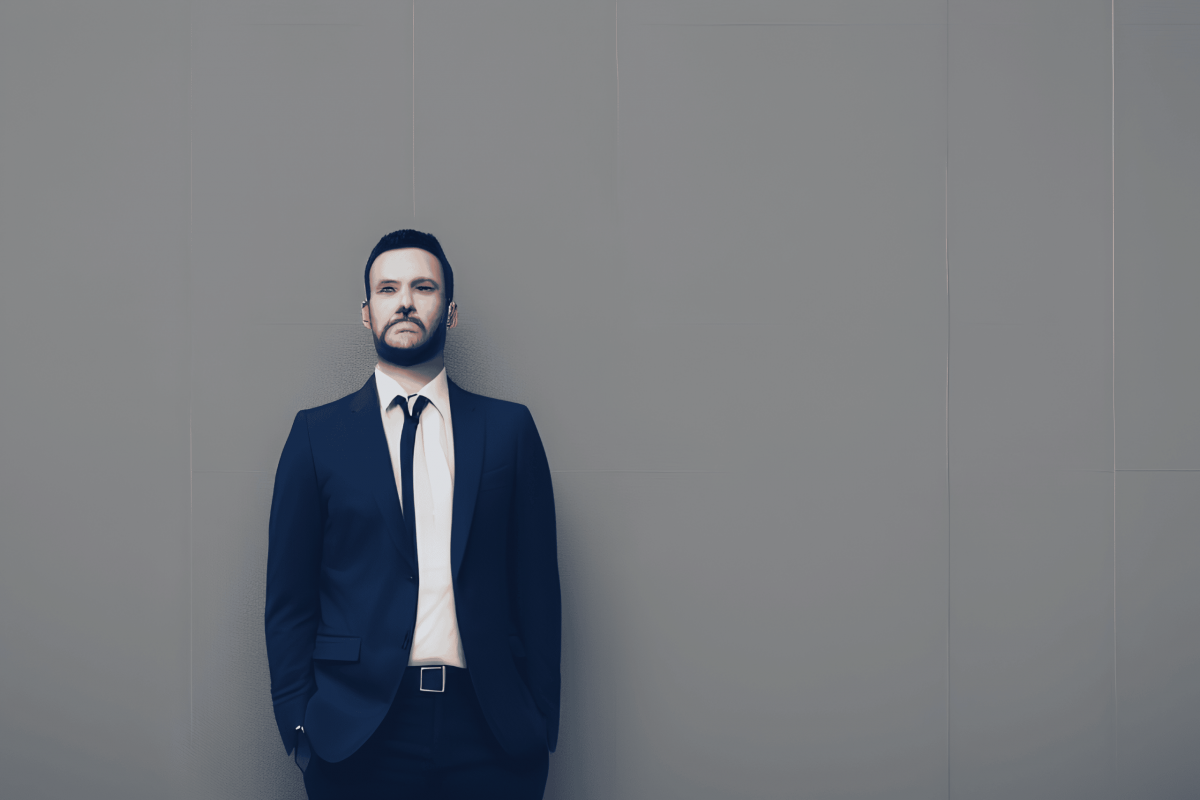 Layoffs in the cryptocurrency sector account for just 4% of the total layoffs in the technology sector this year.

According to CoinGecko, the crypto-sector laid off 4,695 employees, as of 13 November. This puts the sector at 10th position in the list of technology sectors with maximum layoffs. 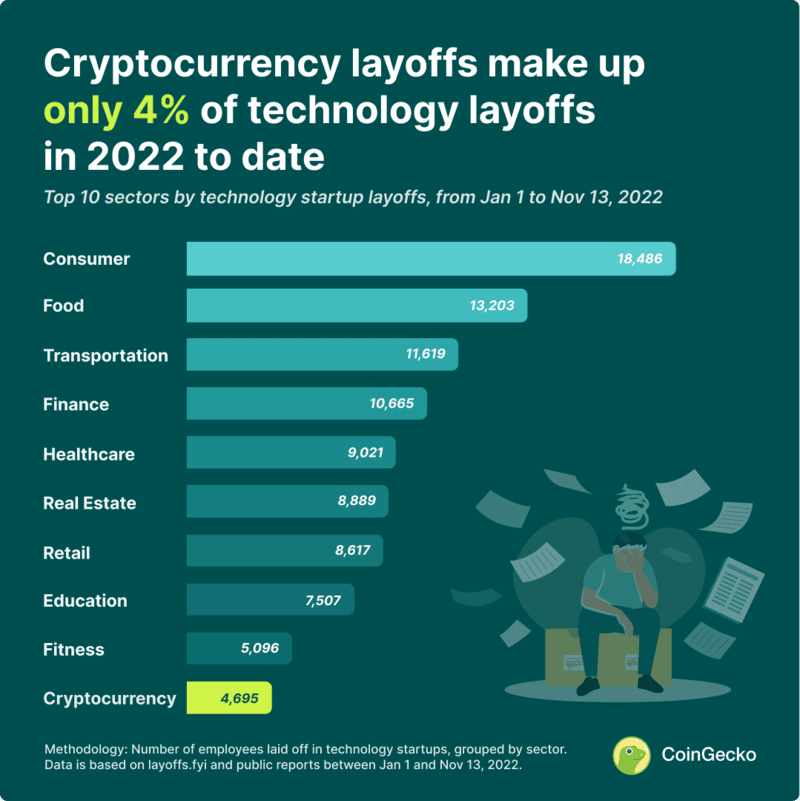 Major layoffs in the crypto-sector in 2022

Leading crypto and blockchain companies have discontinued the services of a huge number of their staff members.

A leading NFT company Dapper Labs laid off 22% of its workplace in early November, i.e. approximately 135 staff members. Web3 firm Digital Currency Group laid off around 10% of its staff around the same time.

Michael Novogratz’s Galaxy Digital is also reportedly looking to lay off around 15-20% of its staff. Crypto-exchange BitMeX has also been planning to fire 30% of its staff.

Last month, the cryptocurrency trading broker NYDIG reportedly fired its workforce by about 33% days before it replaced two executives, including its CEO. Roughly 110 employees were impacted during the process. The same month, Crypto.com reduced its staff by 30-40%, laying off over 2,000 individuals.

In August, crypto-mining company Core Scientific laid off 10% of its workforce after it announced a net loss of $862 million for the second quarter of 2022.

In July, cryptocurrency lending firm Celsius laid off around 150 individuals. Soon enough, it filed for bankruptcy. Around the same time, the Chinese crypto-firm Huobi also let go of more than 30% of its workforce once China began enforcing its crypto-mining ban strictly.

Even though layoffs in the crypto-industry are not as high as those in other tech sectors, things could change for the worse. Especially since the FTX crisis might precipitate more layoffs in affected firms soon.