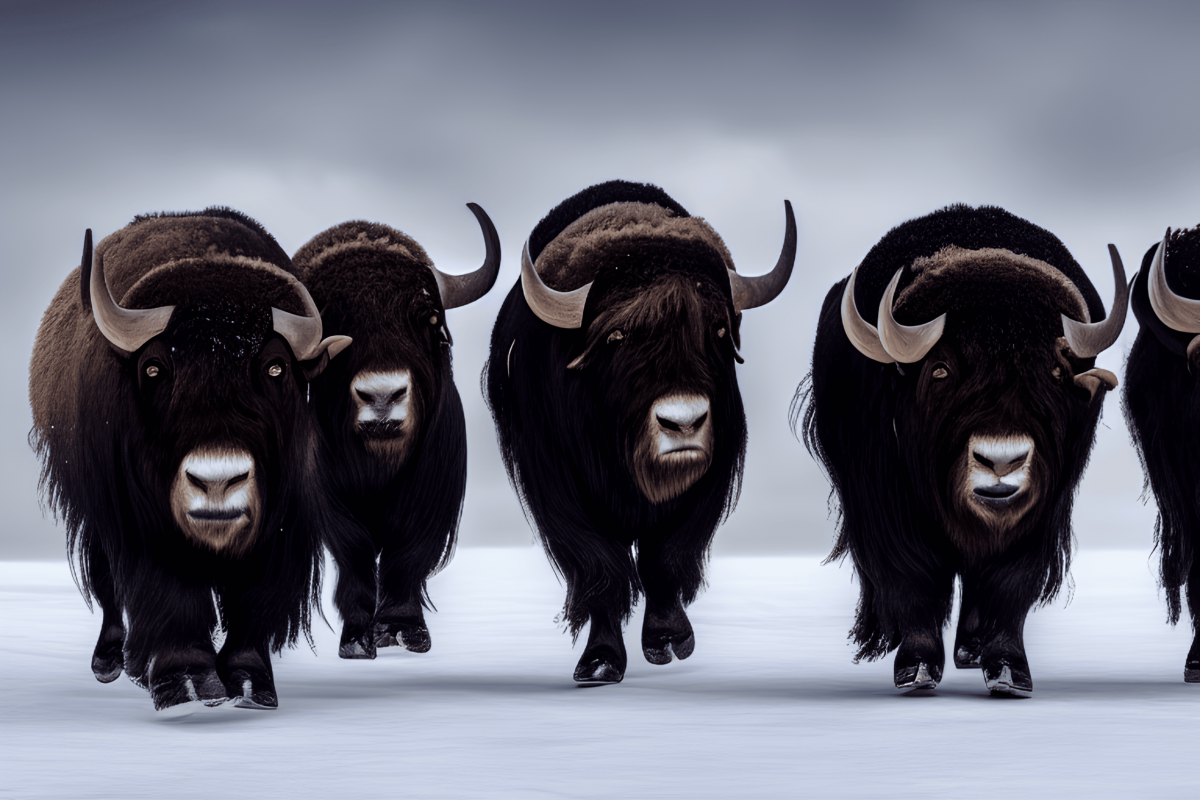 ETH holders who bought the dip last week may have enjoyed some upside but it has been rather limited. This is because last week’s crash left investors more fearful and risk appetite was suppressed.

While not much has happened in terms of price action, investors should expect more volatility and a bullish bounce ahead as ETH accumulation increases.

According to Glassnode researchers, the number of ETH addresses holding more than 0.1 ETH was at a three-month high. This meant that there was significant retail accumulation taking place after the recent dip. Retail buyers have less of an impact on the price than whales. Fortunately, the analysis also revealed that whales were also buying.

This meant that whales with over $100,000 worth of ETH have been scooping up the cryptocurrency at discounted prices. But can this demand continue or is this another case of accumulation at support levels? A look at exchange flows revealed that receiving addresses have increased in the last two days. This confirmed the possibility that investors were buying ETH. 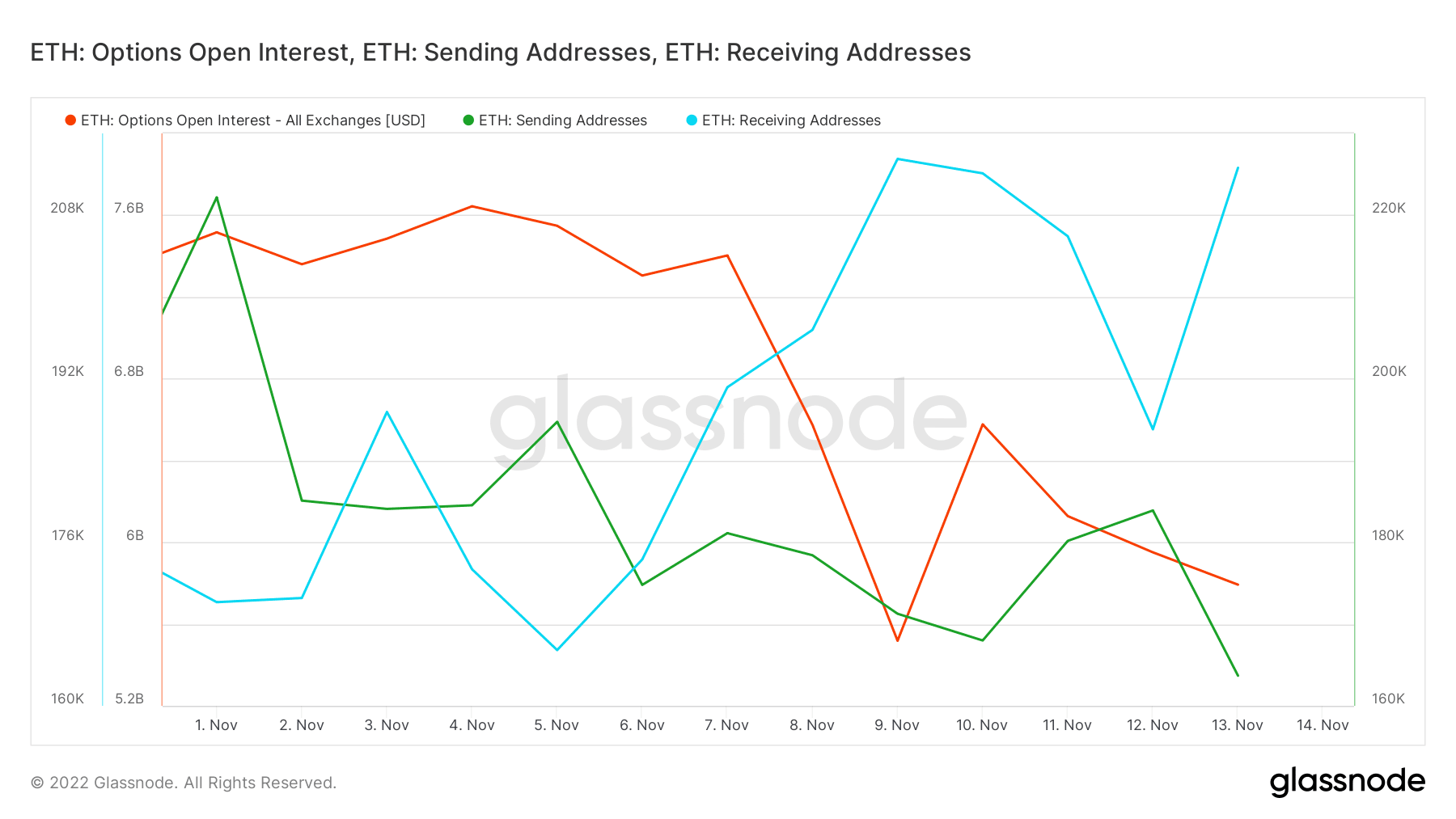 Sending addresses dropped in the last two days. This confirmed a drop in sell pressure, which may pave the way for bullish pressure. Also worth noting was that open interest dropped back down slightly in the last four days. This indicated that the derivatives market was yet to recover.

ETH’s supply distribution confirmed that sell pressure witnessed a drop. The largest whales holding over 1 million ETH reduced their balances in the last five days. However, those outflows were now tapering off. 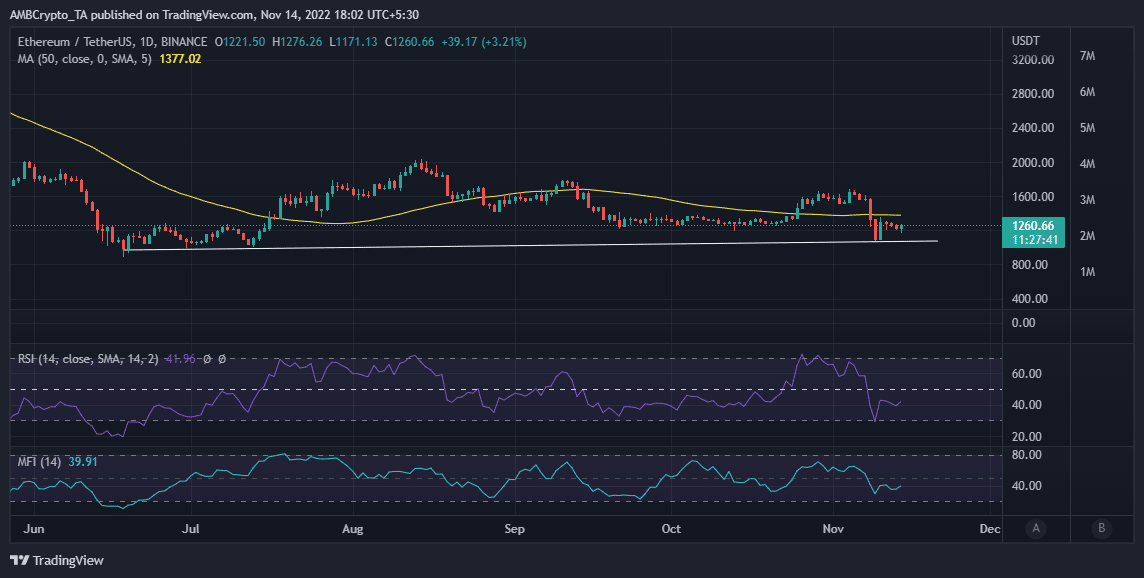 ETH’s $1261 press time price reflected a 35 rally in the last 24 hours and an increase in relative strength.

The return of bullish pressure could be expected especially after the price’s recent dip into oversold territory. Nevertheless, this does not necessarily mean that the bottom was in. It suggested that buying pressure was building up and may trigger more upside in the next few days.

Cardano sees strong support at $0.31 — will the bears break this level too

‘Just’ 4% – How significant in number are crypto-layoffs these days