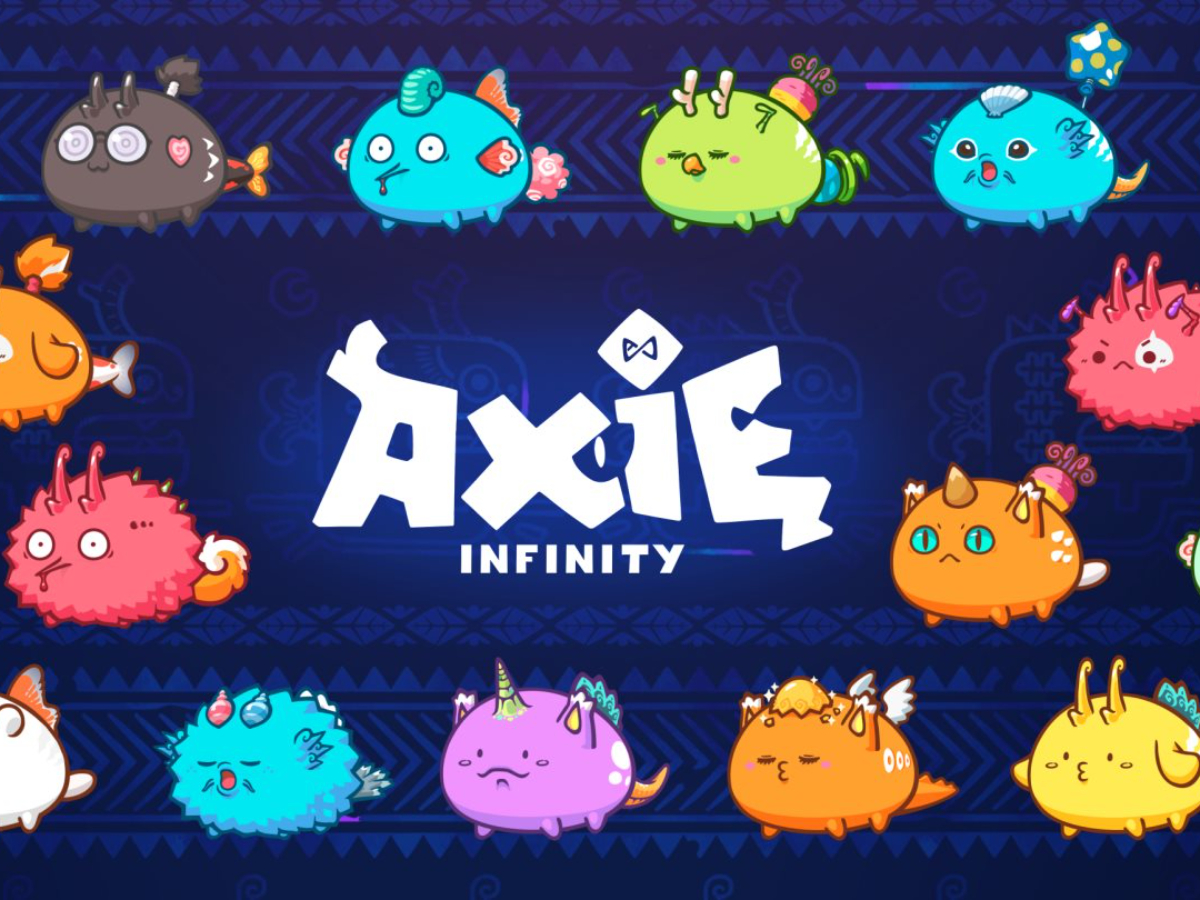 Axie Infinity is growing exponentially in the GameFi space. The network continues to expand and its latest efforts speak for itself. In fact, the last two weeks saw Axie Infinity mark a new all-time high. What matters most is Katana’s performance.

Axie Infinity launched their Ethereum linked side chain Ronin last year. Moreover, it has had a decent performance over the year. However, major activities observed on-chain, occurred mostly this month with Ethereum and AXS registering enormous inflows. At the same time, SLP mostly charted outflows.

On November 6 alone, the chain witnessed 73,683 ETH worth well over $306 million flowing in. Around the same time, over 3.1 billion AXS inflows worth $409 billion were observed as well. 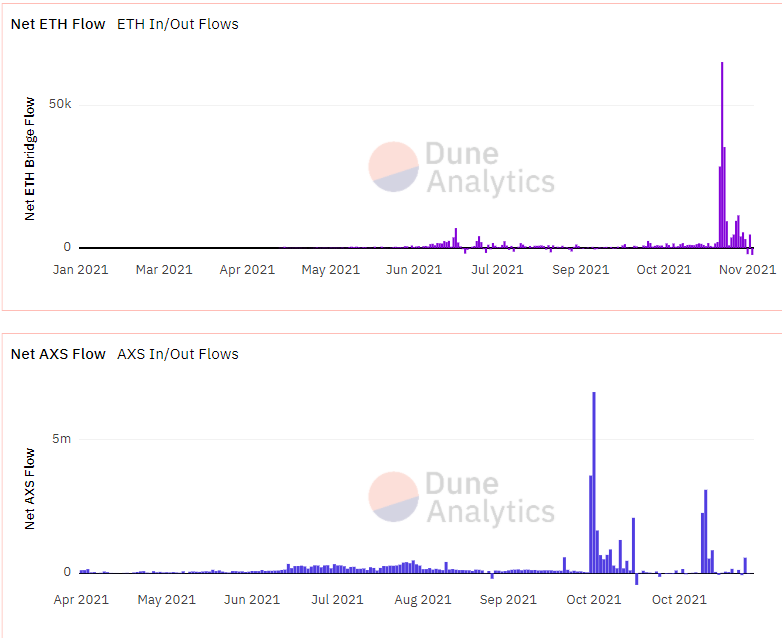 The reason behind this sudden rise in volumes, in November, is the effect of Katana, The Ronin DEX. This Decentralized exchange was made for the purpose of easy swapping of tokens within the Axie Infinity ecosystem.

At the moment, the dex supports exchange between AXS, Small Love Potion (SLP), USDC, and WrappedETH (WETH) only.

In addition to this, users can also deposit into liquidity pools and be rewarded with fees and RON tokens.

The RON tokens are designed to supplement the liquidity pools since they will be paid as rewards. The token will also be used to power the Ronin chain as a method of gas fees payment and network security.

Now, of course, adoption is important when it comes to new upgrades to the network. In fact, even more when it comes to such significant updates. Alas, the growth of the AXS token in the spot market has not been as great as one would expect. But, it remains up to the average of AXS. 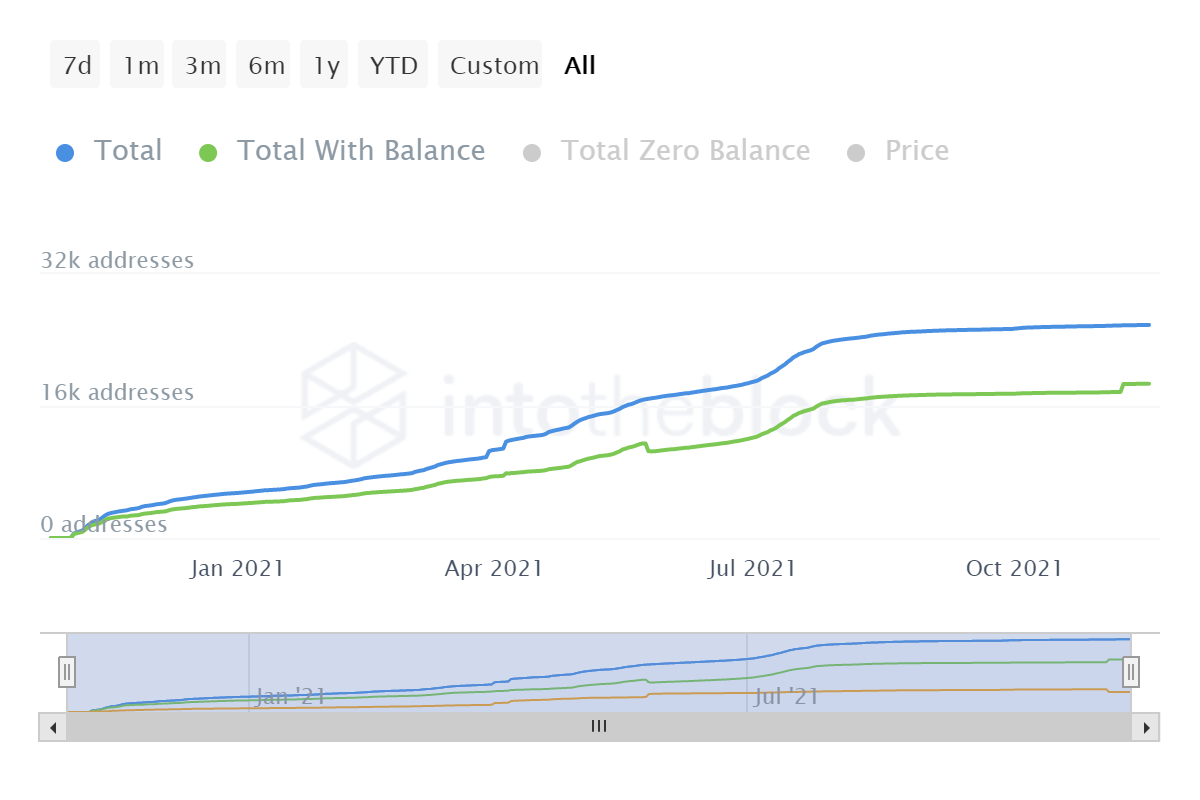 This proves that a network update does not necessarily facilitate a user base growth. However, looking at Katana’s growth, it appears that it could soon become a formidable competitor in the DEX space.

Is Bitcoin ‘hope for Turkey’ as lira suffers a steep decline

MANA presents ‘ideal’ opportunity for long entry in this region, before next rally