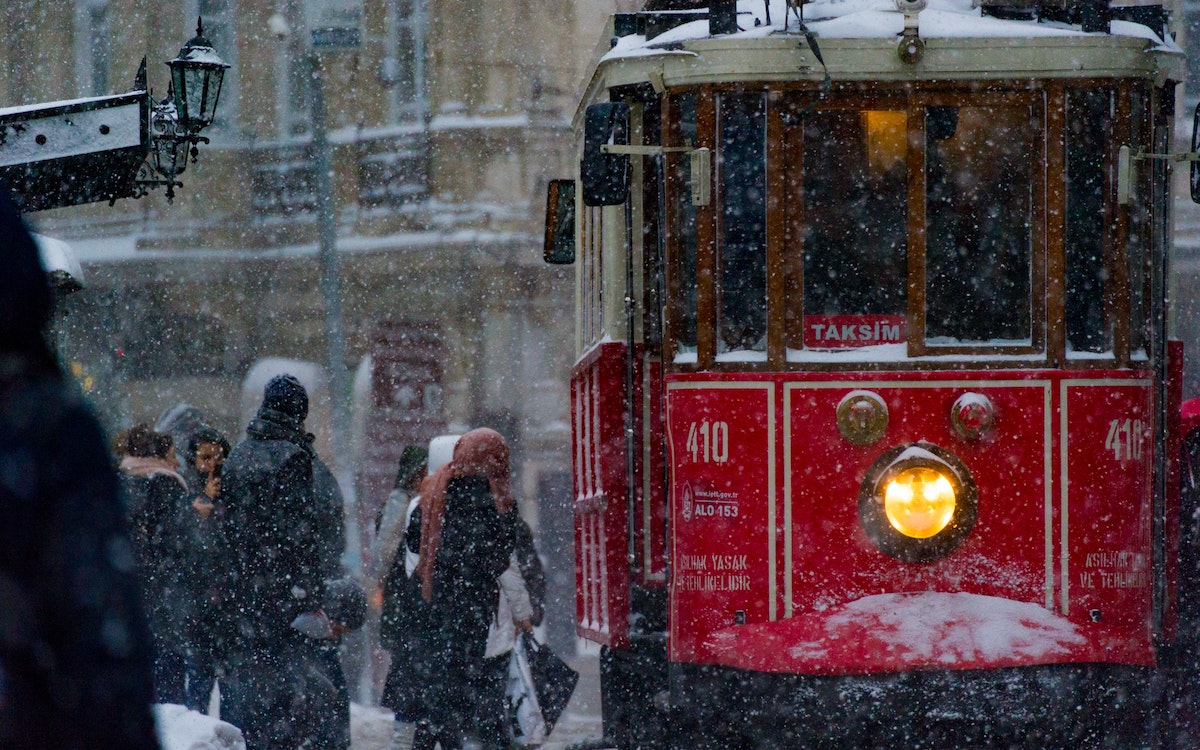 People invest in cryptocurrency for different reasons. Many investors see in Bitcoin an opportunity to beat inflation and hence, they invest in it. Most of them would agree that cryptocurrency, especially Bitcoin, is a great hedge against inflation. When inflation rises, and the value of fiat currency depreciates, BTC can provide a means to deal with such a crisis.

A currency crisis has shaken Turkey’s economy. The Turkish Lira hit a record low against the US Dollar after the central bank cut borrowing costs for the third month straight. As reported by the Wall Street Journal, the bank slashed a “key rate by one percentage point.”

This gave rise to various speculations on price stability. As seen in the graph below, the Lira fell as much as 6% to 11.3118 against the dollar, the biggest decline in eight months. 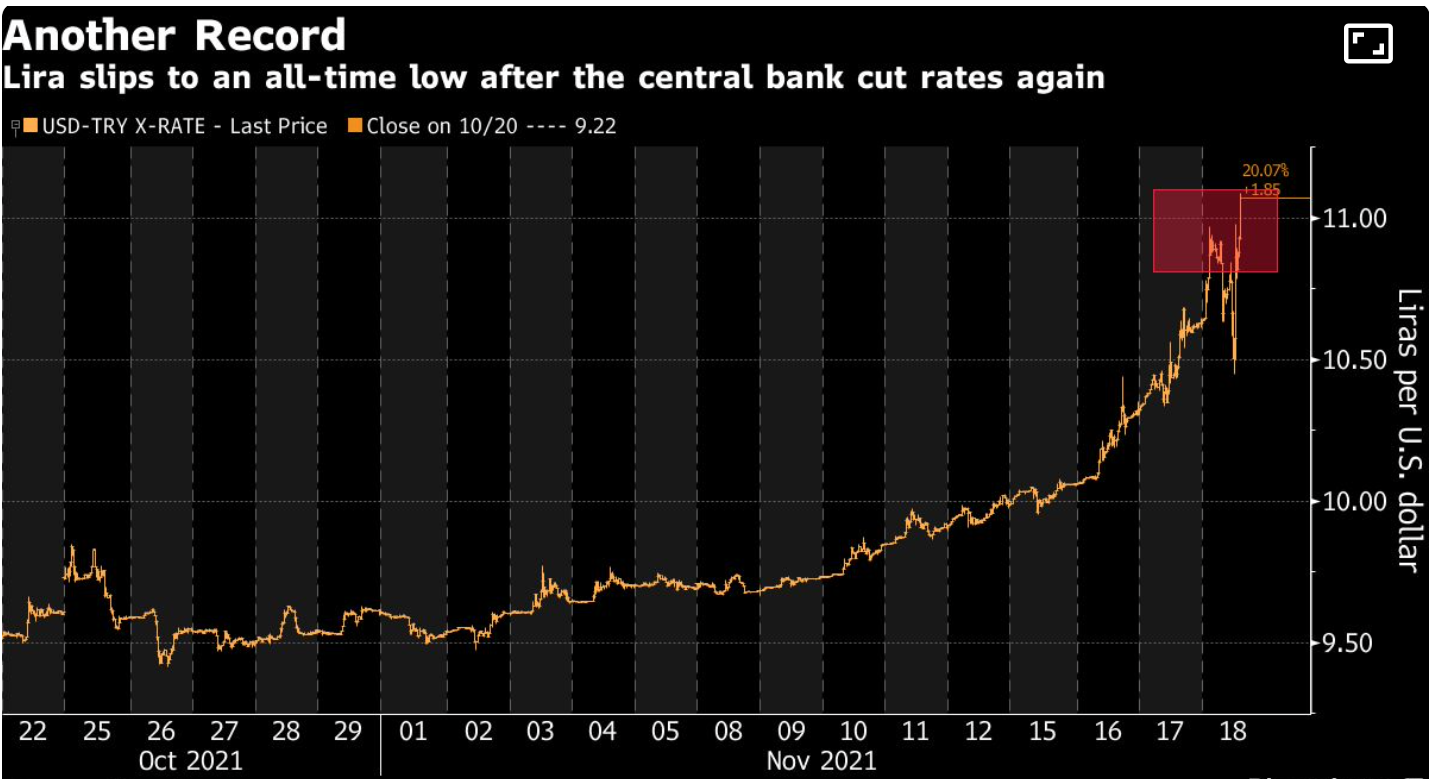 Under pressure from President Recep Tayyip Erdogan, the officials at the bank slashed its policy rate by 100 basis points to 15% at press time. Despite the 20% inflation rate, the President remains undeterred in his vision. Erdogan pledged to continue battling interest rates “to the end.” Furthermore, he called for businesses to invest and hire.

Having said that, this sparked nationwide criticism among the working-class locals. One market-stand owner stated:

“We don’t deserve this as a nation. People are struggling to buy food as inflation has soared nearly 50%. In comparison, U.S. prices are up about 6%.

Others too have showcased their distress following this development.

Bitcoin to the rescue

An increasing number of investors, both institutional and retail, across the globe are looking at Bitcoin as a hedge against rising prices. Same is he case with countries undergoing a currency crisis. Michael Saylor, the CEO of MicroStrategy, acknowledging the concern, advised in a tweet that read as:

#Bitcoin is hope for #Turkey. The currency has lost a third of its value since March and declined for nine consecutive years. Conversion from TRY to USD will merely slow the collapse, while adoption of BTC will reverse the damage & revitalize the economy.https://t.co/01oZYAWWfd

In the past too, Saylor expressed his optimism concerning the largest token’s adoption by countries facing currency crisis, including Turkey. He opined that acquiring BTC would help locals “living in crisis regions to have a decent life”.

In addition to this, reportedly, countries such as Argentina, Costa Rica, and other Latin American nations have also considered this solution. While many real estate companies in the region accept payments for the purchase or renting of homes, Rodrigo Sánchez-Ríos, president of La Haus, a prop-tech company said,

“It (Bitcoin) allows to attack clear problems in the region: inflation and the high percentage of people neglected by banks or unbanked…”

Virgo: A decentralized AppStore for Web3