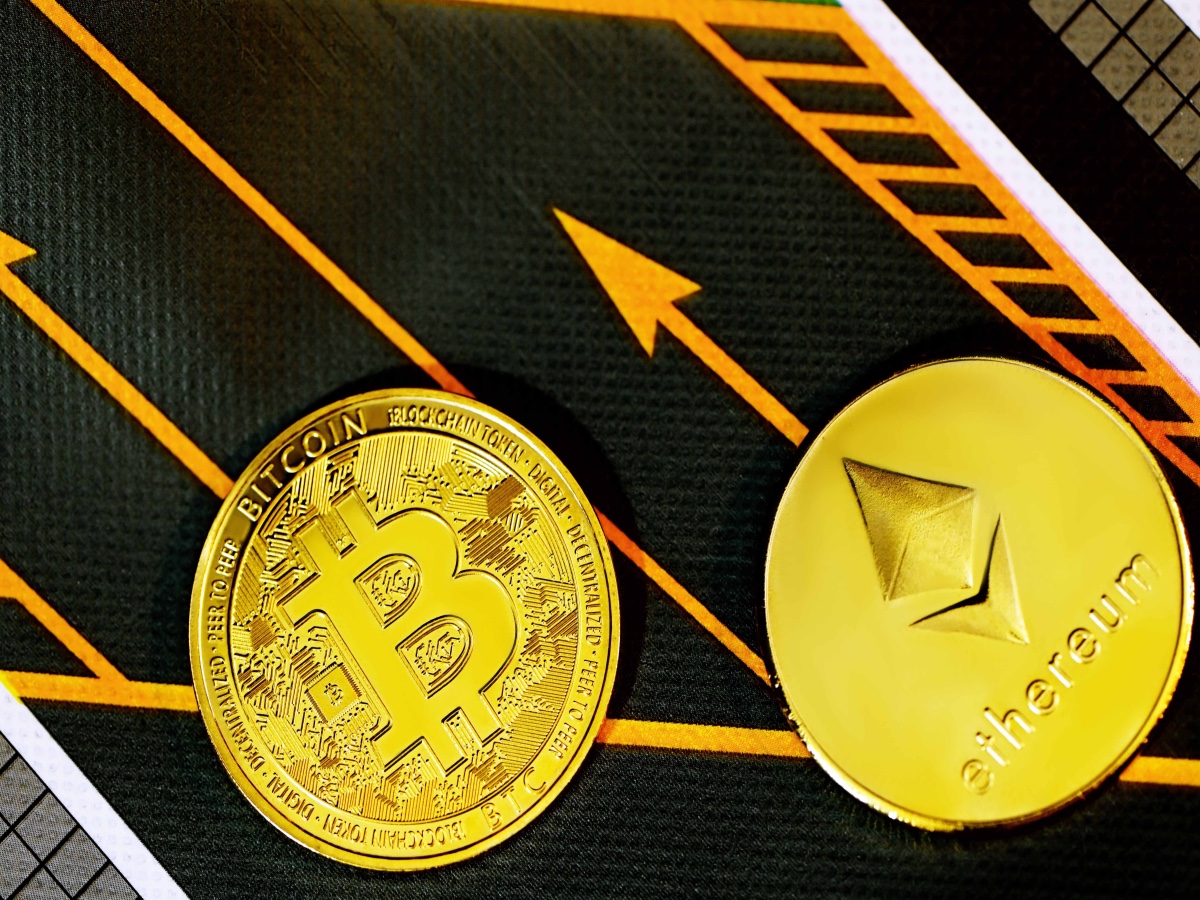 Bitcoin and Ethereum may feel risky to hold when considering the ongoing COVID-19 pandemic, the Russia-Ukraine War, rising inflation rates, and other global events. In fact, prices have been darting between red and green in a matter of days, if not hours, and investors are on high alert. However, data seems to suggest that there’s more nuance to it all.

Pick up your baseball bats

Noting that crypto had entered the “big leagues” of finance, Messari acknowledged that investors might expect Bitcoin and Ether to correlate to the movements of high-risk stocks. However, that does not seem to be the case when comparing BTC and Ether to the Russell 2000 growth index.

4/ While $BTC & $ETH can be volatile, they don’t track as closely as most would assume to the riskiest market segments.

Using the Russell 2000 growth index as a proxy for small-cap stocks w/ minimal earnings $BTC averages about a 35% correlation while $ETH averages about 30%. pic.twitter.com/E2vffBC4wG

Messari isn’t alone in concluding that Bitcoin and Ethereum have made it big at last. In fact, venture firm co-founder and author Chris Burniske claimed that BTC and ETH were the “developed markets” of crypto.

$BTC and $ETH are the developed markets of crypto, everything else is an emerging market.

At press time, some recovery seemed to be underway though. Bitcoin was trading close to $40,000 on the charts, having hiked by 5% over the last week. Meanwhile, ETH was changing hands at $2,808.

It might not be time just yet for investors to breathe a sigh of relief, however, as Bitcoin’s correlation to equities is still going strong. For instance, S&P500 Futures dropped by more than 2% due to FUD from the Russia-Ukraine war.

Santiment noted that for its part, Bitcoin appears to be following alone. As time – and the war – goes on, this is likely to be a significant metric to watch.

📊 Global stocks are starting the week in the red yet again, with #SP500 futures down more than -2% as #war concerns loom. #Bitcoin has remained closely pegged to #equities, as traders await a breakout sign. Pay close attention to this relationship. 👀 https://t.co/06MTkomsnw pic.twitter.com/mVpiBp4Q0x

That being said, it doesn’t mean traders are lying low and waiting for peace again. In fact, data revealed that the number of unique BTC being circulated hit a nine-month high.

Santiment also theorized that Bitcoin traders have been pursuing vastly different strategies during the war.

According to Santiment, Bitcoin's token circulation hit a 9-month high, revealing just how polarized traders have become with the war. This circulation spike was similar in Mar, 2020. pic.twitter.com/7RfAc95vBr