The advent of Web3 has made it possible to harness the social and financial power of “communities” that are loyal to and passionate about a specific artist or project in which they personally invested thousands of dollars or spent using symbiotic blockchain technology. Kino introduces a first-in-kind economic model to the film and television industry based on the concept of “community-based” economics.

Kino is on a mission to protect the rights of film & tv workers. In a $212 billion industry, artists shouldn’t have to suffer, but sadly, the majority do. This is due to a common practice called “Hollywood Accounting,” a process in which studios and corporations steal billions of dollars from artists’ royalties. This is a recurring problem in Hollywood that no one addresses. This practice affects films of all sizes.

“Lord of the Rings was made for $281 million, grossed $6B globally, yet the studio reported a ‘horrendous loss’, which meant that Peter Jackson got zero dollars of the 7.5% (of the royalties) he was owed.  Another box office success, “Bohemian Rhapsody” released in 2018 claimed a $51M dollar loss by the studio, despite earning $911 million against a $55 million budget. Money is being made, but not being given to the people doing the work. Kino fixes that. Kino is redefining what it means to be a fan so that everyone can invest and experience film. “

Daril Fannin, Co-founder of kinoapp.xyz,  said on the expert stage at the Metaverse Summit in Paris. 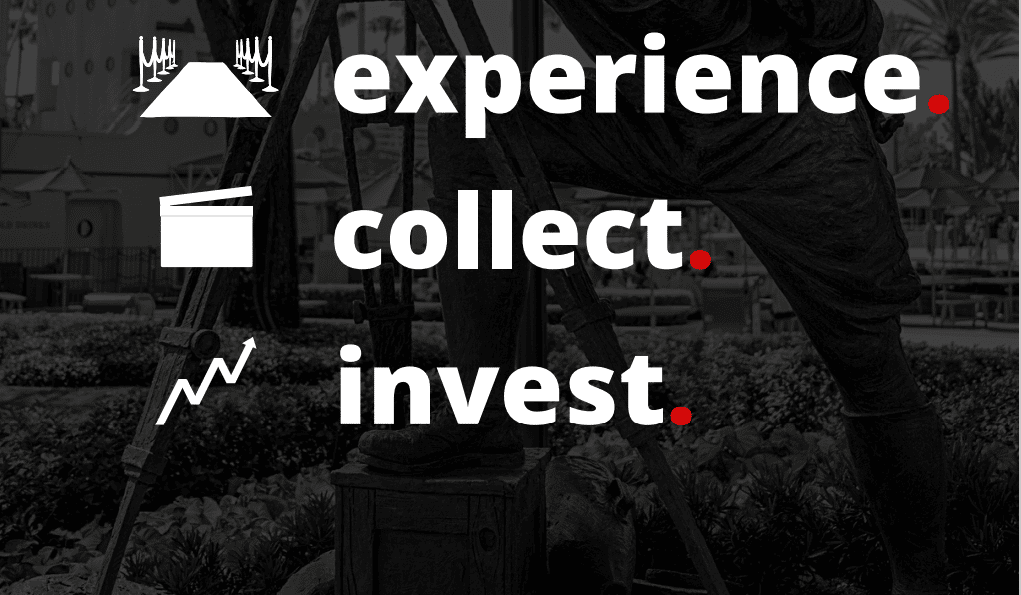 Through a revolutionary economic model, one that has never been executed in film history, Kinoapp.xyz is giving users the opportunity to invest and participate in films. Using the fully formed platform that is to be released soon users can invest in a Hollywood production that has Oscar, Emmy, and Golden-Globe winning/nominated talent associated with it.

The platform enables users to collect a piece of digital or physical art from the movie i.e. props, costumes, etc., or purchase authentic online and IRL experiences that bring users closer to the filmmaking process from script to screen through set visits, red carpet premieres, etc.

Hollywood has a long, well-documented history of misogyny, racism, and bigotry, the platform’s mission is to give the power back to the people and let consumers, not advertisers create and curate culture.

The Kino Founding Membership, which is available from Sept 7th, 2022, will give 1,000 people “whitelist access”, the first chance to access endless opportunities to dwell deeper into the world of movies. Founding Members are also invited to an annual Kino Party alongside a community of celebrities, industry professionals, financiers, and other fellow cinema lovers. Other perks of the Founding Membership include unexpected invites to IRL and online events, special merch, and more. 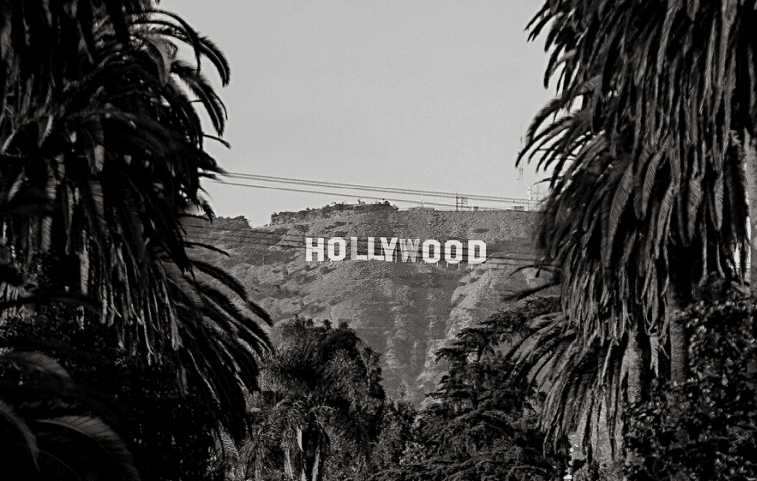 Founding Members get priceless lifetime benefits that include:

Private Pre-Sale Access: Users get early presale access to every project launched on Kino. Users get to see what projects are about to launch before anyone else and purchase the unique NFTs.

Insider Event Invitation: Founding members will receive an annual formal invitation to the Kino Annual event held in Los Angeles, where they can meet and party with actors, influencers, writers, producers, celebrities, the Kino Team, and more. The Kino Team will announce yearly awards to Kino projects as voted on by Founding Members and the Kino Annual Gift to give underprivileged communities the opportunity to break into film & television.

Community and Rewards: Users will always have access to the Founding Member Community Portal with a direct connection to the Kino Team, visits from their talented partners, and special events such as surprise airdrops and special merchandise to reward their earliest believers.

Exclusive Pass Artwork: The Founding Member Pass is being designed by the Emmy-nominated artist behind some of Hollywood’s best-animated works like MegaMind, Shrek, and Madagascar.

Kinoapp.xyz was founded by Daril Fannin, writer, and executive Producer, who has created films and tv shows with A-list talent such as Matt Damon, Peter Berg, and Jimmy Kimmel for companies like Netflix and Disney and Austin Worrell, co-founder of the fastest growing social impact token that reached over $500M market cap with over 500K holders.