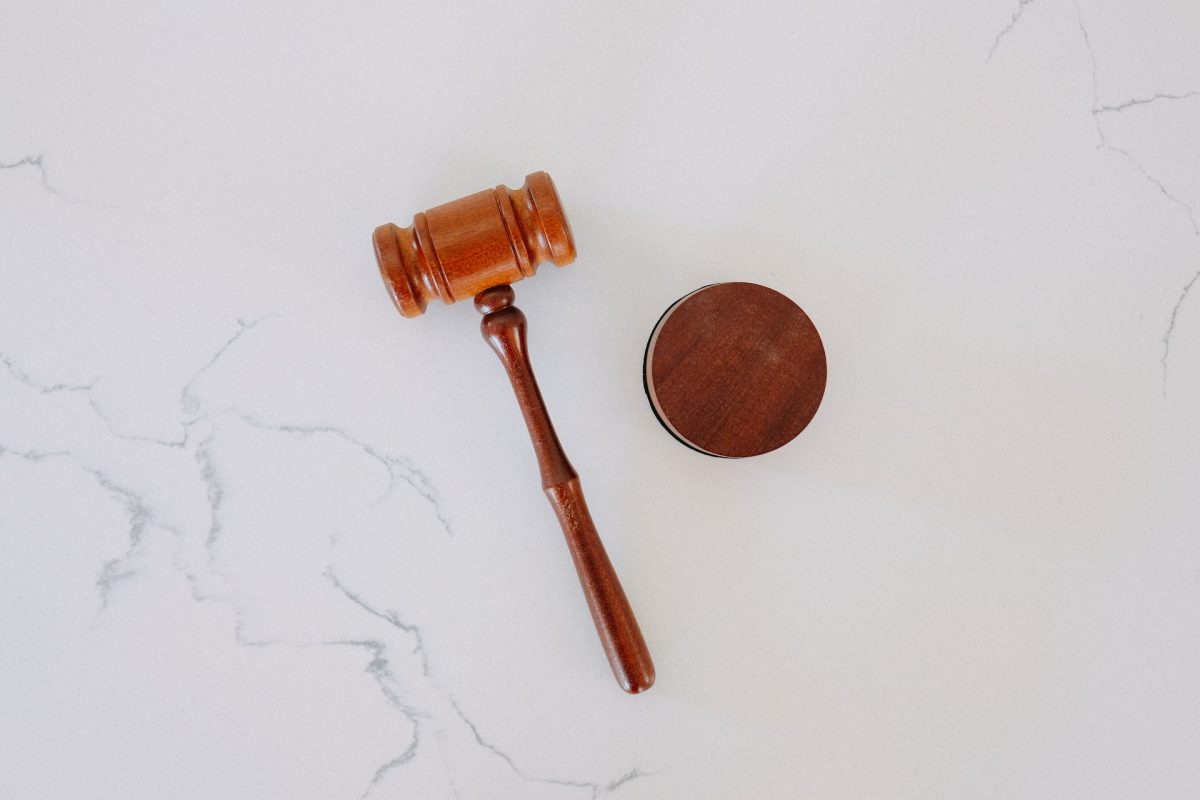 Thailand’s Securities and Exchange Commission (SEC) filed a police complaint against cryptocurrency exchange Zipmex. The complaint was filed after the exchange failed to deliver information related to transactions.

The Thai SEC released a statement related to the matter at hand. The regulatory authority further accused Zipmex and Mr. Eklarp Yimwilai, the CEO of its Thai arm, of non-compliance under the Digital Assets Act.

Furthermore, the statement ordered the exchange to send information related to e-wallets and the transfer or withdrawal of digital assets.

The SEC also stated that Zipmex had been asked to submit information related to the transfer or withdrawal of digital assets and customer assets on e-wallets.

However, the organization failed to deliver the information within the stipulated time. Additionally, the submitted information was incomplete. No reasonable cause was provided for the delay.

Zipmex responded to the SEC via a press statement. The organization stated that it is currently in the process of compiling relevant documents that belong to both Zipmex itself and Zipmex Pte. Ltd. Furthermore, the latter does not fall under the regulatory jurisdiction of the Thai SEC.

It was towards the end of July 2022 that the exchange filed for global moratorium applications in a Singapore Court. The organization wished to seek protection from creditors.

Furthermore, in mid-August, Zipmex updated that the moratorium had been extended until 2 December 2022 for all of its five entities. The organization has also been asked to conduct a meeting with its creditors and customer base within a month.

The agenda of the meeting would be to explain the company’s position on the matter.

Additionally, a few days ago Bloomberg reported that the exchange had requested meetings with the SEC and other concerned authorities in Thailand. The organization wished to present a recovery plan.

Potential investors were also expected to attend these meetings as the exchange begins to execute a fund-raising plan. This funding round is expected to raise $40 million for Zipmex, at its current valuation of $400 million.

With regulatory actions taking place, it is going to be an uphill battle for Zipmex to maintain its position in the global cryptocurrency market.

Ethereum: Bellatrix upgrade’s success is in question; here’s why